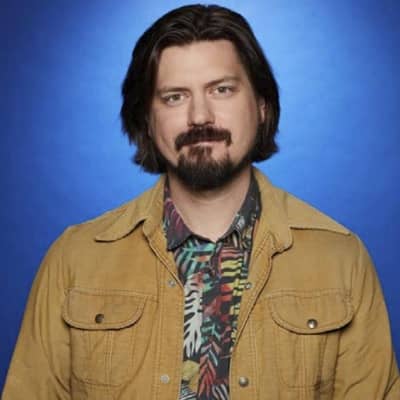 Trevor Moore is a very famous comedian, actor, writer, director, and producer from the United States. Trevor Moore has been famous for his many movies like; Miss March, and The Civil war on Drugs. While, he also gain fame from the television project The Tonight Show with Jay Leno, etc.

Trevor Moore was born on 4th April 1980, in Montclair, New Jersey, United States of America. His father’s name is Michael Moore, and his mother is Rebecca Moore. While he held an American nationality and practiced Christianity. Further, he belonged to the Caucasian ethnicity. According to astrology, he had Aries as his zodiac sign.

Trevor Moore is no more with us. The talented comedian and actor died on 7th August 2021 at the age of 41 after being involved in an accident resulting in blunt force head trauma. Many of his fans paid tribute to his untimely demise.

Profession-wise Trevor Moore is a famous comedian and a popular entertainer in the industry. He is also an actor, director, producer, and musician. He was very interested in the entertainment industry from a very young age and wanted to have a great career in it. Initially, he started his career as a cartoonist through the book named Scraps at the young age of 15 years old.

The work was followed by the comic strip named Cuddy for the now-defunct newspaper. Later, he also became active in television through different projects as a producer, writer, and creator. 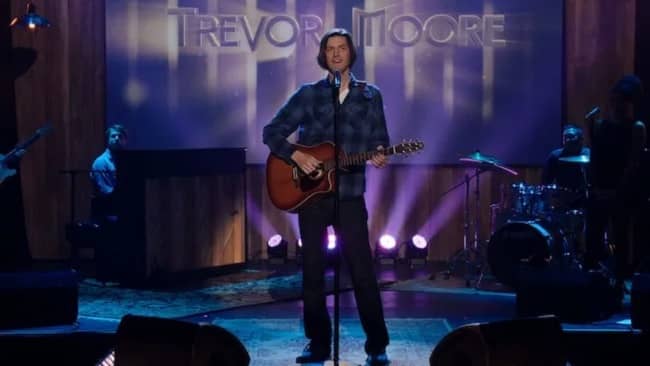 Caption: Trevor Moore during his performance (Source: The Comic’s comic)

He made his debut in television through the show named The Trevor Moore Show from 1996 to 1998. Further, some of his other television projects are; Uncle Morty’s Dub Shack, The Whitest Kids U’Know, Breaking In, The Tonight Show with Jay Leno, Walk the Prank, Just Roll with It, etc. Further, he has also worked on stage in his career like; Whatev’r Show, The Show Where Trevor Moore Does a Talk Show Thing, etc.

Further, the talented artist has also worked in some movies. To name some of them are; Miss March, The Civil War on Drugs, Our Robocop Remake, etc. Further, has a musician he has worked as a composer, performer, and vocalist for the projects like Drunk Texts to Myself, High in Church, and The Story of Our Times. For his outstanding works, he has been felicitated with many awards and titles too.

Trevor Moore lived a comfortable life with his family. Thanks to the fame and fortune he has earned from his work. Moreover, his total net worth was about $4 million US dollars at the time of his death.

Moving on toward the romantic and private life of Trevor Moore, he was married. He had tied the knot with Aimee Carlson in October 2010. They led a comfortable life with a child. Apart from it, he had no affairs with any other person. While he was straight regarding gender choices. And, he did not have any kind of controversial events till today. 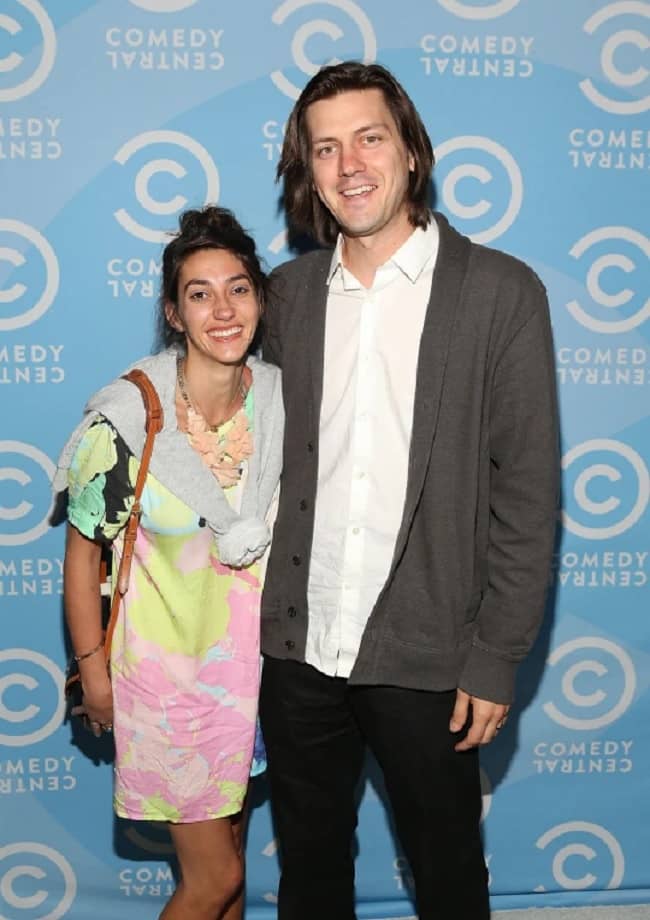 Trevor Moore is very good-looking and has an amazing personality. The comedian and actor stood about 6 feet and 5 inches tall. While he weighed 85kg. Moreover, the number had not been revealed yet, talking about the overall body measurement. The color of his eyes was brown, and he had dark brown colored hair.