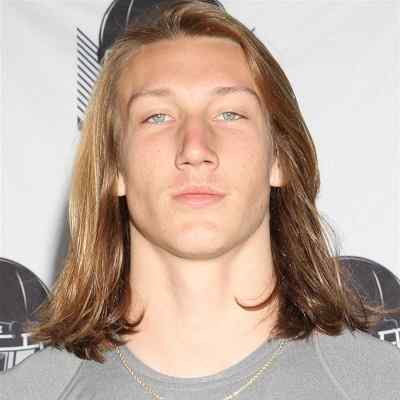 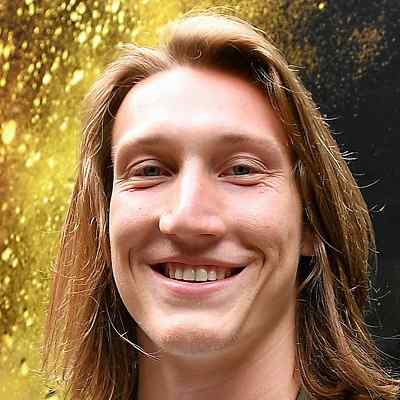 Trevor Lawrence is an American Football Player. Trevor Lawrence is a Quarterback who led Clemson University to an undefeated season and a national championship as a freshman in 2018-19. He also was selected first overall in the 2021 NFL Draft by the Jacksonville Jaguars.

Trevor Lawrence was born on October 6, 1999, in Knoxville, Tennessee, USA. He is 22 years old and is under the astrological sign, Libra. He holds American nationality and his full name is William Trevor Lawrence.

His father’s name is Jeremy Lawrence and his mother’s name is Amanda Lawrence. He also has two siblings and their names are Chase and Olivia. Trevor is very close to his parents and his siblings as well and loves his family members very dearly. However, other than their names, no information about them is available to date.

Regarding Lawrence’s educational background and qualifications, he attended Cartersville High School in Cartersville, Georgia. He was able to play football and basketball in high school. Also, as a junior in the year 2016, he was The Atlanta Journal-Constitution player of the year after completing 250 of 406 passes for 3,904 yards and 51 touchdowns. And, even as a sophomore, he was able to pass for 3,655 yards and 43 touchdowns, and as a freshman had 3,042 yards and 26 touchdowns.

Also, during his sophomore year, he was able to win two state championships and four region titles. During that time, he also received numerous national high school player of the year honors. Moreover, he was a five-star recruit who was regarded as one of the best high school quarterback prospects of all time. Then, in the year 2016, he committed to Clemson University to play college football. 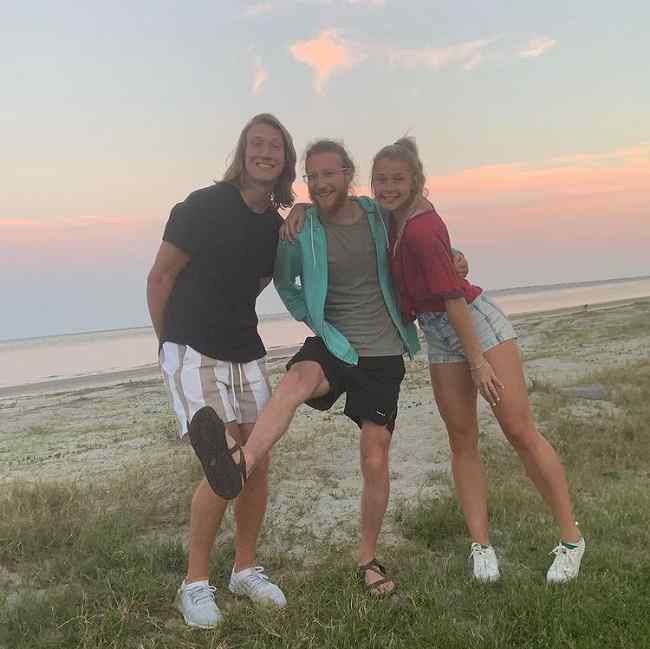 Caption: Trevor Lawrence along with his siblings (Source: Instagram)

Trevor Lawrence began his freshman season behind Kelly Bryant on Clemson’s depth chart. However, he was given equal playing time in the season’s first games. He played a lot of matches and also led the team to win. He also became the Offensive MVP of the game and the first true freshman quarterback to start for a national champion. Lawrence received the National Freshman of the Year and Archie Griffin Award by the Touchdown Club of Columbus and ACC Rookie of the Year honors as well.

Also, when returning for his sophomore year with the Tigers, Lawrence became preseason ACC Player of the Year and was considered a leading candidate for the Heisman Trophy. Likewise, he then returned for his junior season with the Tigers and in his first six games of the season, he was able to throw for 1,833 passing yards with 17 touchdowns and two interceptions.

Moreover, he was able to finish his final season with the Tigers 231-of-334 for 3,153 passing yards with 24 touchdowns and five interceptions. He also was able to become ACC Player of the Year and the men’s recipient of the ACC Athlete of the Year.

Trevor Lawrence is one of the NFL’s highest regarded amateur prospects. He also was nearly unanimously projected to be taken first overall in the 2021 NFL Draft. After undergoing surgery to repair a torn labrum in his left shoulder, he was able to sign his four-year rookie contract, worth $36.8 million. It also included a $24.1 million signing bonus, on July 5, 2021.

Likewise, ahead of the final week of the preseason, he became the Jaguars’ starting quarterback for 2021. He then made his NFL debut against the Houston Texans. He was able to finish with 332 passing yards, three touchdowns, and three interceptions in a 21–37 defeat. Trevor went on to win his first NFL game in Week 6 against the Miami Dolphins. Also, playing the game at Tottenham Hotspur Stadium, he was able to become the first NFL rookie to win in London.

Moreover, he was able to conclude the season with his strongest performance in Week 18, completing 23 of 32 passes for 223 yards and two touchdowns to secure a 26–11 upset over the Indianapolis Colts. He even had the most interceptions at 17, the second-most lost fumbles at five, and the lowest average yards per attempt at 6.0. 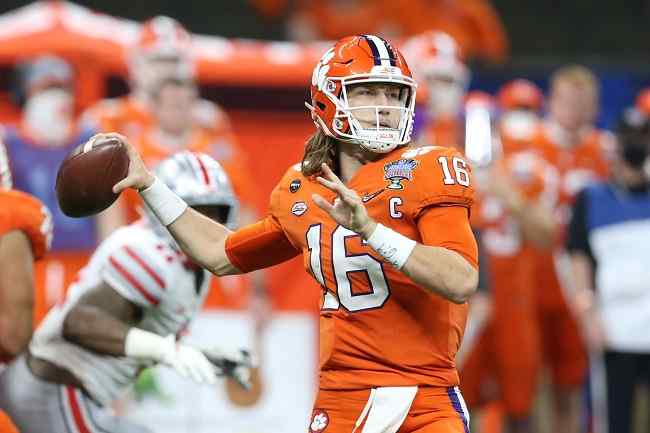 Trevor Lawrence tied the knot on April 10, 2021, with Marissa Mowry. They were dating since high school and engaged in the year 2020. The couple seems to be very much in love. Also, Lawrence has shared a lot of pictures of his wife on his social accounts. 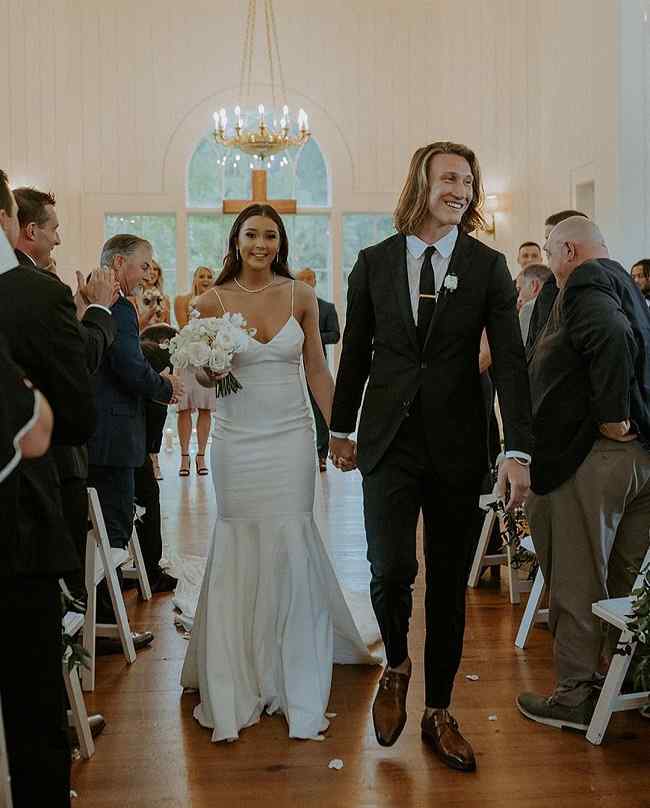 Caption: Trevor Lawrence and his wife on their wedding way (Source: Instagram)

Trevor Lawrence has a height of 6 feet 6 inches and his weight is 100 Kg but his other body measurements are not available. Moreover, Lawrence has blonde hair and blue eyes.

Trevor Lawrence is pretty active on all of his social accounts. He has garnered 983K followers on Instagram and 220.9k followers on Twitter. He is active on Facebook as well and has 572 followers until now.

According to si.com, Trevor Lawrence has a net worth of $38 million and his main income source must be his football career.