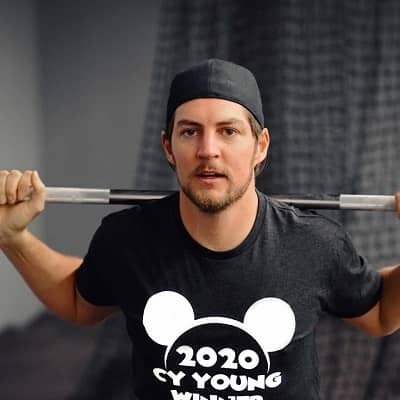 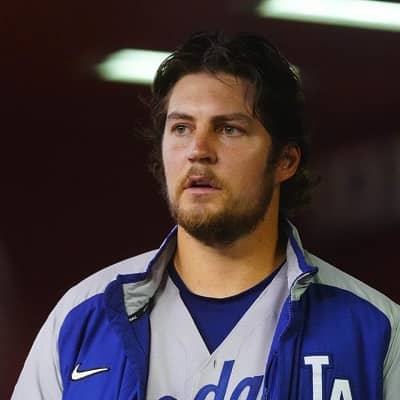 Trevor Bauer is a well-known American baseball player who plays as a pitcher for the Los Angeles Dodgers of Major League Baseball. Before, Trevor Bauer played for the Arizona Diamondbacks, Cincinnati Reds, and Cleveland Indians. He is also popular for his 2011 win of both the Golden Spikes Award and the National Pitcher of the Year Award.

Trevor Bauer was born on 17th January 1991 in Los Angeles, California. This makes him 31 years old and his birth sign is Capricorn. He was born to Warren Bauer (father) and Kathy Bauer (mother). Likewise, Bauer grew up in North Hollywood, California. From his childhood, he has always had an interest in playing baseball which prompted his parents to high a private coach for him. 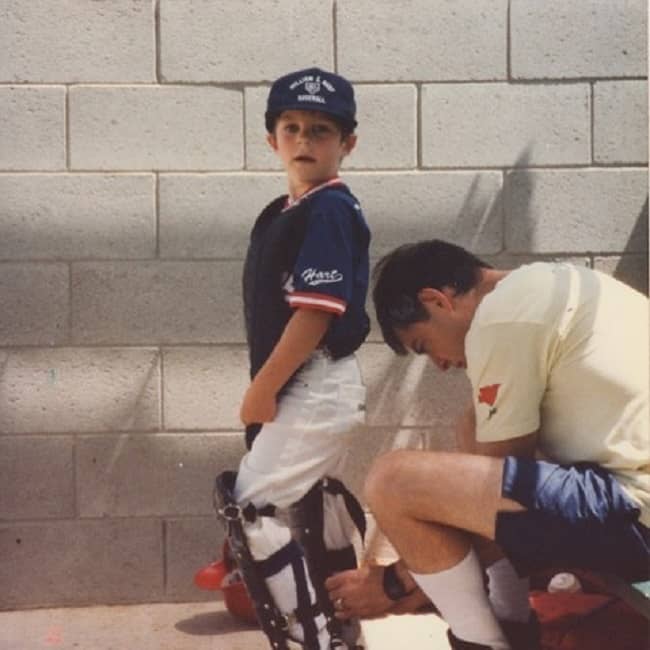 Talking about his formal educational status, Trevor studied at William S. Hart High School in Santa Clarita, California. After that, he studied mechanical engineering at the University of California, Los Angeles. Trevor had played for his high school baseball team and also in the University baseball team UCLA Bruins baseball team. And, he was a member of the USA 2009 Baseball College national Team.

An American baseball player was selected in the 2011 Major League Baseball draft by Arizona Diamondbacks. He agreed on a major league contract with the Diamondbacks on July 25. Likewise, Bauer made his professional debut against the Class A-advanced Visalia Rawhide. He entered the 2012 season as the Diamondback’s top-rated prospect and the 9th overall prospect in MLB.

On 27th June 2012, the Diamondbacks called Bauer from Reno to replace an injured Joe Saunders. To make his MLB debut, he was scheduled to begin the next day, becoming the first member of the 2011 draft class. In the championship game against the Pawtucket Red Sox of the International League, Trevor scored two runs in 4 innings.

On 11th December 2012, he played to Cleveland Indians in a three-team with Matt Alber, Bryan Shaw, Lars Anderson, and Tony Sipp. Later, his former Diamondbacks batterymate Miguel Montero revealed that he struggled to catch the young pitcher. Likewise, after the 2012 season,  he started retooling his pitching delivery and he entered spring training with the Indians with the intention of overwriting 8 to 10 years of neuromuscular programming.

After the Indians took the ALCS, Trevor began Games 2 and 5 of the 2016 World Series, losing both games and scoring a 5.40 World Series ERA. He also helped the Indians reach the 2016 World Series where the Chicago Cubs defeated them. On 12th January 2017, he agreed to a one-year, $3.55 million contract with the Indians. The first two months were a disappointment for him, who allowed 11 home runs and 38 earned runs in his first appearances.

During the 2017-2018 offseason, he estimated that he had pitched a total of 40 practice innings with UCLA. Trevor was 2nd in the AL with a 2.24 ERA, 3rd with 175 strikeouts, and 3rd with 4.5 Wins Above Replacement. He signed off to Cincinnati Reds in a three-team trade with the Indians and the San Diego Padres on July 31, 2019. Because of his injury, Trevor struggles in his team debut, lasting only 4+2/3 innings. 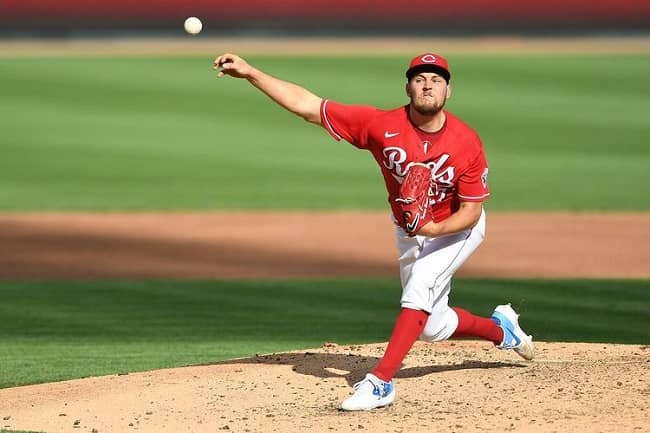 Caption: Trevor Bauer during one of his games (Source: Instagram)

In the 2020 MLB season, he avoided arbitration prior, agreeing to be one-year, $17.5 million contract with the Reds. Due to the COVID-19 pandemic, the season was indefinitely paused and then negotiations between the league and players union reaches a stalemate.

On February 5, 2021, he courted offers from a number of MLB teams, turning down a deal from the New York Mets to sign with the Los Angeles Dodgers. Likewise, on 2nd June, MLB placed him on administrative leave while an internal investigation was opened into sexual assault allegations. Besides that, Trevor has also done business. Also, he founded a video production company,

Trevor Bauer gained the 2020 National League Cy Young award after a stellar season with the Cincinnati Reds. Likewise, an American baseball player won the Golden Spikes Award playing at UCLA and was ranked as one of baseball’s top prospects by Baseball American in 2012.

Trevor Bauer has been earning a massive amount of wealth with his baseball career. His estimated net worth is around $60 million US dollars. Likewise, he signed a lucrative 3-year contract with the Dodgers worth $102 million.

Regarding the relationship status, Trevor Bauer is dating his agent Rachel Luba. Other information regarding their relationship is not revealed yet. Apart from this, he has not gotten into the controversial events till today. 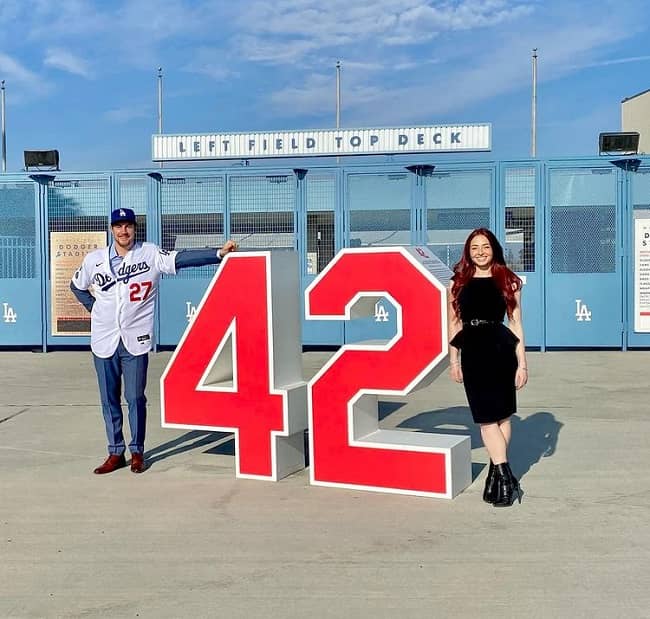 Regarding his body measurements, Trevor stands at a height of 6 feet 1 inch or 1.85 m and weighs around 86 kg. Moreover, this personality has a pair of brown eyes and blonde hair.