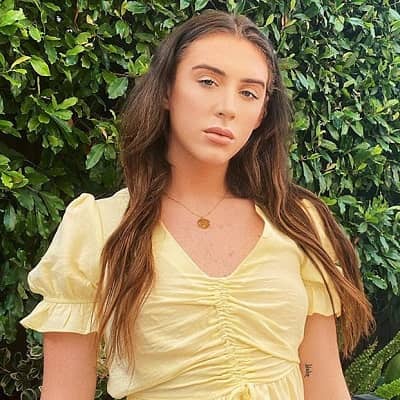 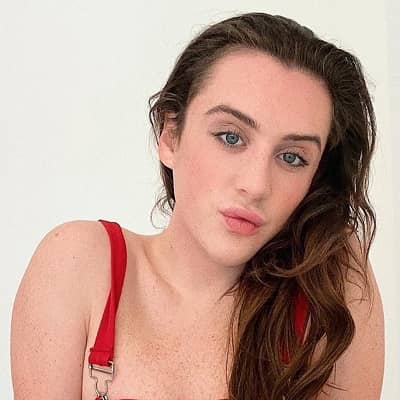 Trevi Moran is an American recording artist, singer, and YouTube personality. Trevi Moran rose to fame after participating in The X Factor in 2012 at the age of 13.

Trevi Moran is 23 years old. Her full name is Trevor Michael Moran. She was born on September 30, 1998, in Poway, California. Her mother’s name is Nicole and her father’s name is Tim Moran. Similarly, she has one brother named Blake. Trevi holds an American nationality and belongs of Irish descent.

At the age of 10, she first joined YouTube in 2008. Then, she began uploading videos of herself dancing to popular songs at the Apple Store (‘Apple Store Dances’). In August of 2012, she joined a collab channel on YouTube famous as O2L (Our2ndLife) with members Connor Franta, JC Caylen, Kian Lawley, Ricky Dillon, and Sam Pottorff, which hit 3 million subscribers before disbanding in December 2014. 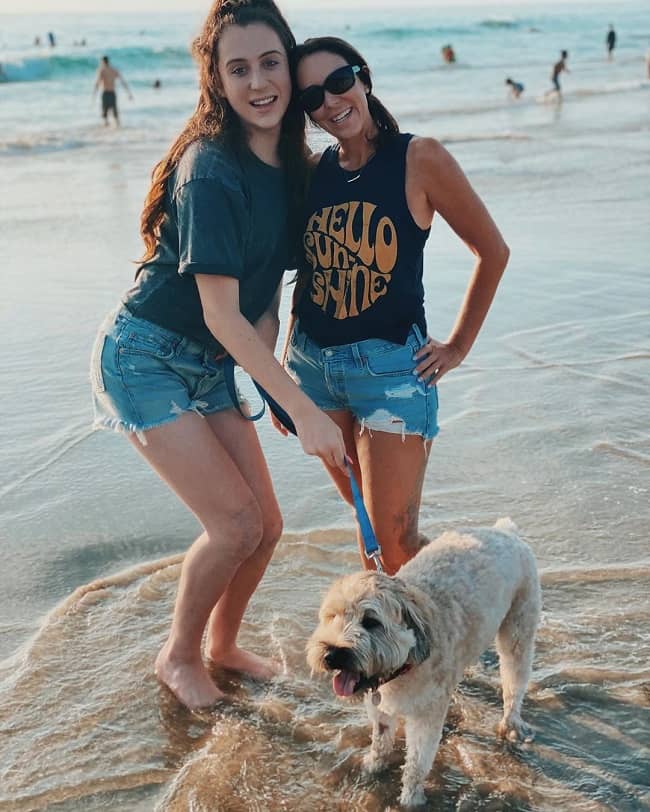 Caption: Trevi Moran posing for a photo with her mother (Source: Instagram)

Professionally, Trevi Moran is an American recording artist, singer, and YouTube personality. In 2012, she first garnered attention when auditioning for The X Factor with the LMFAO song “Sexy and I Know It” (2011) at age 13. She received four votes from the judges. But later she got eliminated during the “Boot Camp” stage.

Likewise, she then got chosen to be part of the live auditions held in San Francisco. In early September 2013, she released her debut major-label single entitled “Someone”. In early December 2013, she released another single, entitled “The Dark Side” with much success. The single peaked in the Billboard Dance/Electronic Digital Songs chart at #25.

On December 28, 2015, Ricky Dillon released “Steal the Show” on Moran’s album GOLD where she was featured with the former Our2ndLife member. On January 22, 2016, she released her second EP Alive with three singles titled “Got Me Feelin’ Like,” “Alive,” and “Cold Soul.” In February of 2016, she went on the Alive + GOLD tour alongside Ricky Dillon. 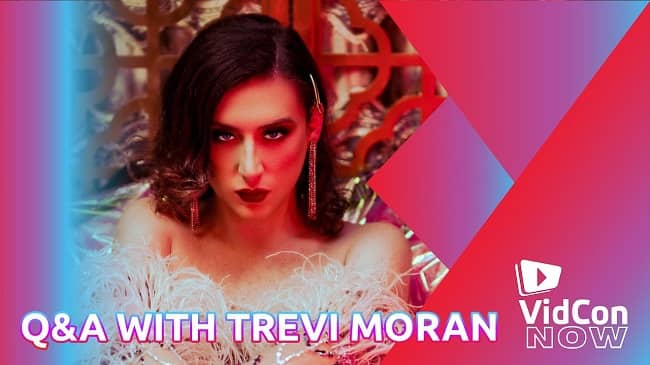 As of September of 2020, her self-titled YouTube channel has garnered more than 1.42 million subscribers, with almost 101 million total views.  She posted her music videos and song on her YouTube channel. Sometimes she also shared her vlogging videos with her fans.

However, she also has a TikTok account with over 717.4 K followers. She shared lip-sync, dance videos, and funny videos. She has posted more than 132 videos and has over 3.9 million likes on her TikTok videos.

Speaking on her earnings, Trevi Moran is an American recording artist, singer, and YouTube personality who has earned a decent sum of money. Likewise, the salary for this YouTuber is pretty impressive. She earned an average earning of $4 K to $66 K from her YouTube channel. Meanwhile, she has an estimated net worth of $500 thousand.

Reflecting on her sexual orientation, Trevi Moran is a transgender. On October 9, 2015, she publicly came out as gay in a YouTube video. In December of 2017, she announced that, during the year, she encountered what she called an “identity crisis” and questioned whether she may be transgender before concluding that she wasn’t.

Later, she came out as transgender on June 6, 2020, and had begun the process of medically transitioning two months prior. Meanwhile, she is currently possibly single. She has not talked about her relationship status and love life. However, talking about her previous link-up, she had dated an actress Lia Marie Johnson. 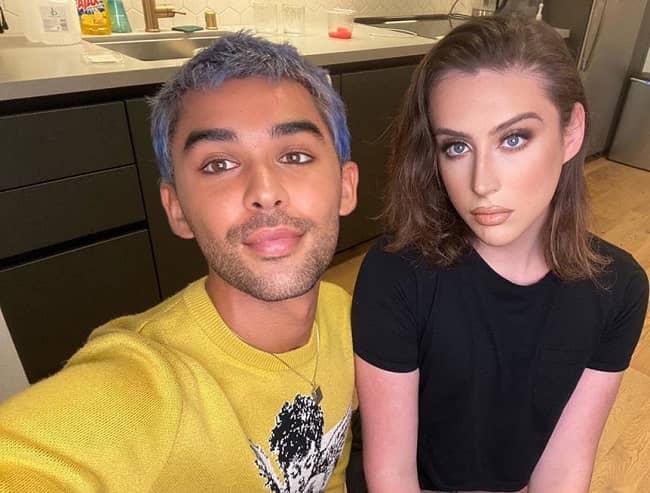 Observing her body measurements, Trevi Moran stands at a height of 6 feet 1 inch tall with decent weight. Likewise, she has dark brown hair and a beautiful pair of blue eyes. Other than there is no information regarding her body statistics.