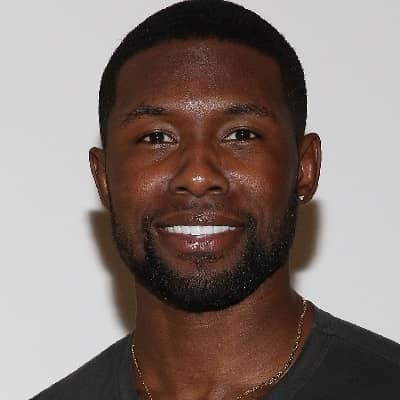 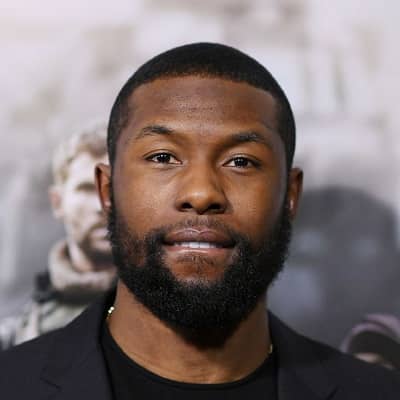 Trevante Rhodes is a popular American actor and a former track and field sprinter. He is best known for his role as Chiron in “Moonlight” and Tom in “Birdbox”.

Trevante Rhodes was born in the year 1990 and celebrates his birthday on the 10th of February every year. Likewise, the American actor is 31 years old at the moment. Born in Ponchatoula, Louisiana, United States, Trevante holds American nationality. Similarly, he follows Christianity and is of Afro-American ethnicity. Trevante’s birth sign is Aquarius.

Moving on to his family members, Trevante was born to his father Jessi Rhodes and his mother Damour Dangelo. Likewise, he also has a brother named Giovanni Rhodes with whom he grew up.

Talking about his educational details, Trevante completed his schooling at Little Elm High School where he played running back in an option offense with Cole Beasley at quarterback and later earned four letters in both football and track and field. Later, he joined the University of Texas in Austin and graduated from there. While there, he earned an athletic scholarship in track and field.

Trevante started his career as an actor appearing in the short film “I Came Back” and the movies “Song to Song” and “Open Windows” initially. From 2015-2016, Trevante appeared as Ramsey in the series “If Loving You Is Wrong” and also in the movies “The Night Is Young” and “Shangri-La Suite”.

Trevante shot into fame after he appeared in the main role in Barry Jenkins’ 2016 film “Moonlight”. Similarly, in 2017, Trevande landed in Jay-Z’s music video “Family Feud” and also played in the movies “Burning Sands” and “Smartass”. Likewise, in 2018, he appeared in the thriller film “Birdbox”, the action war drama movie “12 Strong”, and the science fiction film “The Predator”.

Along with this, Trevante appeared in the movie “The United States vs. Billie Holiday” as Jimmy Fletcher in 2021. 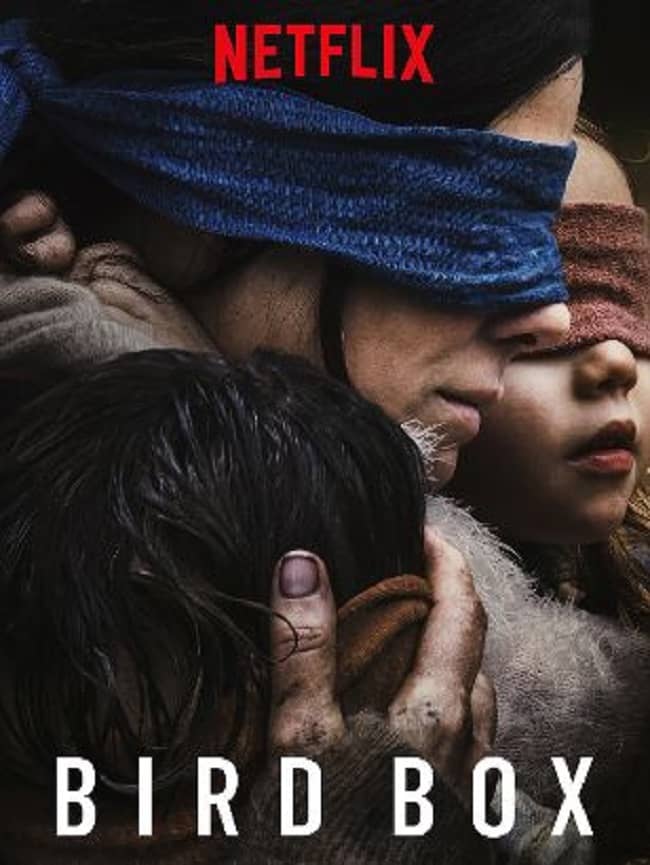 The net worth of the American actor is estimated to be around $10 million US dollars according to some online resources. He earns most of his income from his acting career. 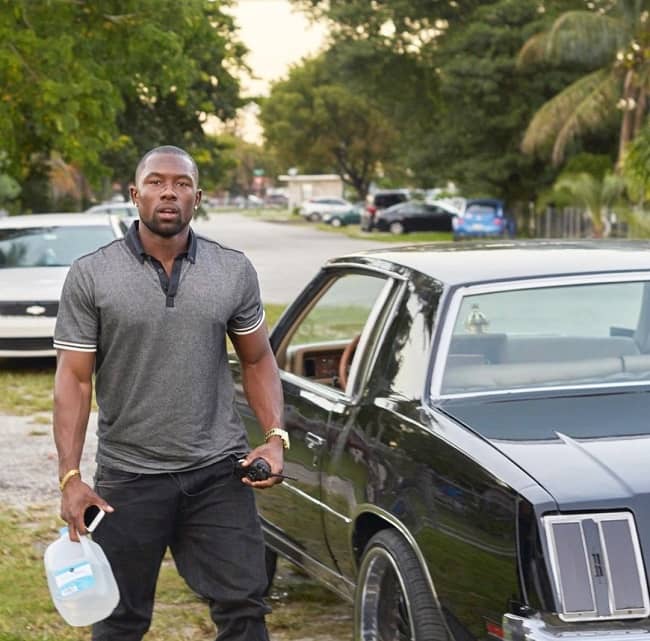 Trevante Rhodes is currently engaged to his long-time girlfriend Mara Wright. Mara Wright is a fitness model and also a trained martial artist. In August 2019, rumors regarding their engagement came out which later turned out to be true.

Mara accepted the proposal of Trevante. Mara is seen flaunting her engagement ring in a picture shared by one of the family members.

Trevante Rhodes has an athletic body, talking about his physical statistics. He stands 6 feet or 1.83 meters tall and weighs around 88 kg or 194 pounds. Similarly, he has biceps of 11 inches whereas his shoe size is 11 inches. His actual body measurements (Chest-Waist-Hip) are around 42-32-33 inches. In addition, he has a French-cut beard with black eyes and hair. 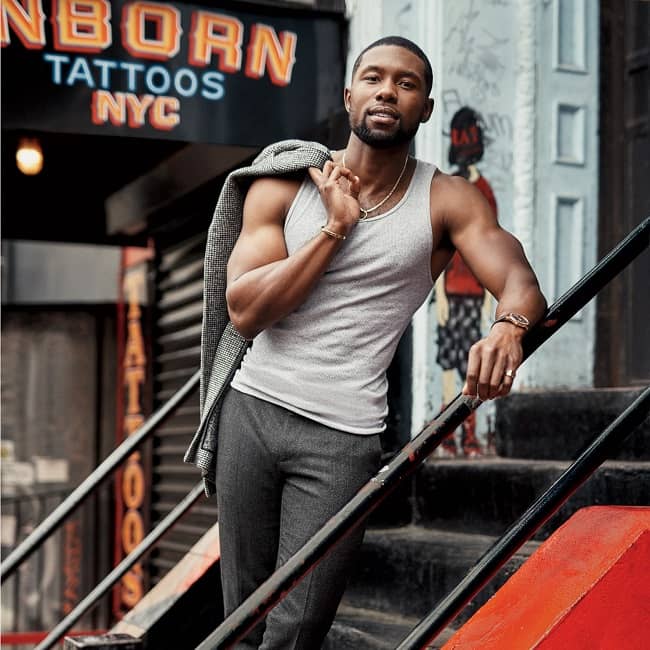