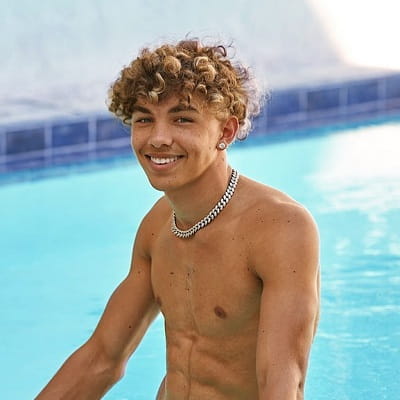 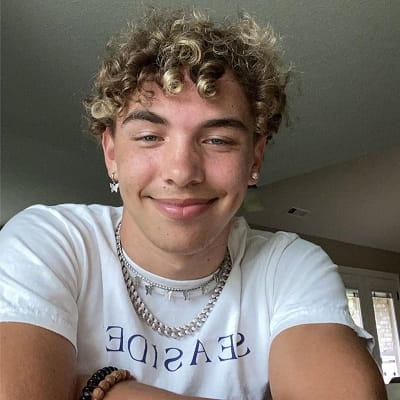 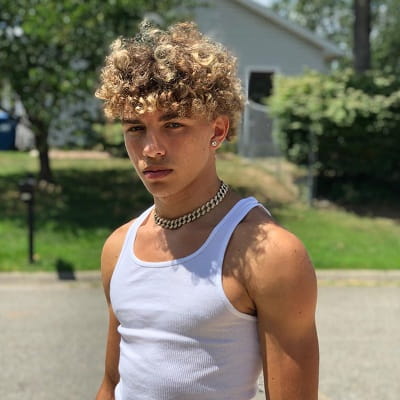 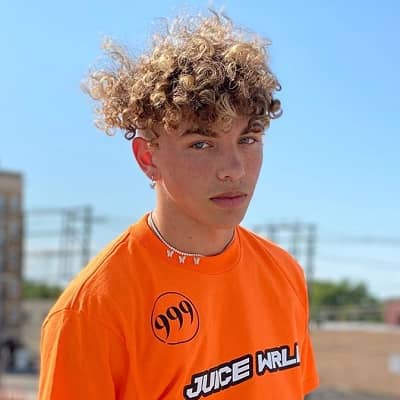 Trentyn Lehman was born on August 25, 2003, and he is currently 18 years old. He hails from Joplin, Missouri. Talking about his family, Lehman has a baby brother named Jaxton Lehman. Jaxton is just two years old as of August 2020 and he has appeared in nearly all of his videos. Other than this, there is no information about his parents and other family details.

Talking about his education, he has not shared much information about his educational journey. But considering his age, we can assume that he might be a high school student unless he decided to take a break or discontinue his studies at such a young age to rather focus on his professional career.

Despite not exclusively sharing his educational background, there is information available that he attends Carl Junction High School as a senior. Furthermore, he plays American football and basketball in school. He wears jersey number 6 for his school football team and plays as the wide receiver and cornerback (WR/CB). 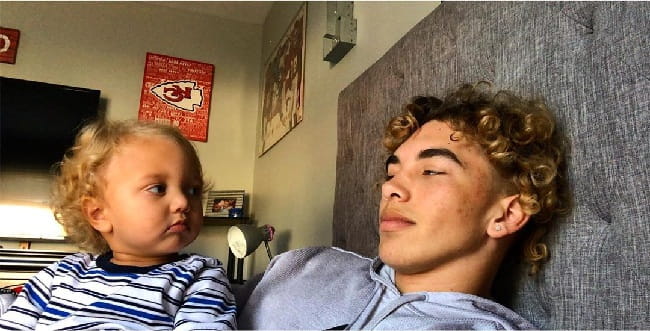 Professionally, Trentyn Lehman is a social media phenomenon. He is primarily a TikTok personality and dance content creator. He rose to fame by sharing performances on his @trentynlehman6 Tiktok account. He has so far amassed more than 1.2 million followers on the lip-sync platform. He also performed a dance to music made famous by YFN Lucci.

Similarly, Lehman created his Youtube channel on May 18, 2020. Since then, he has earned over 29.4k views and 3.9K subscribers on his “Trentyn Lehman” channel. So far, he has uploaded two videos on his channel.

The first one is titled FIRST YOUTUBE VID!!! He shared this video on July 7, 2020, and has over 17.3k views. Likewise, the other video’s title is TRYING TO FIND A VIRTUAL GIRLFRIEND ON MONKEY!!!??? He shared this particular video on August 3, 2020, and so far has over 12k views.

Furthermore, Lehman has mentioned in his Instagram bio that ARTSACE (@artsacemgmt) manages him. Artsace manages he along with other popular Tiktok stars including DerekTrendz, Corey Campbell, Fred DeGrace, Kobe Morris, Mathew Valenzuela, Mike, Jacob Green, Ethan Fair, Sam Aldred, Kahlil Beth, and Vallyk among many others. 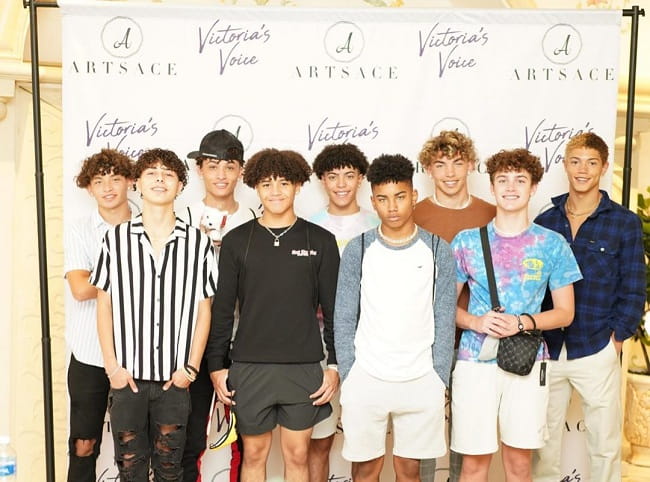 Caption: Trentyn Lehman in a meet and greet with other social media personalities managed by Artsace. Source: Instagram

There is no verified information about whether Trentyn Lehman is single at present or is in a romantic relationship with someone. It might be that he is maintaining his privacy and keeping his relationship status and love affairs hidden from the public. Or it might also be the case that Lehman is actually single at present and is more focused on strengthening his professional career.

Nevertheless, Lehman has not shared much information regarding this issue. He has also not shared any social media posts that might indicate his current relationships or affairs.

Moreover, he has maintained a clean public profile that is away from rumors, scandals, and controversies that might hamper his professional career and personal life. Nevertheless, Lehman is s sure to attract many lovers in his future through his handsomeness, talent, humor, and charms.

Trentyn Lehman stands tall at a height of 6 feet and weighs approximately 165 lbs or 75 kgs. Other than this, there is no information about his other body measurement details including his chest-waist-hip measures, dress size, shoe size, biceps, etc. Nevertheless, Lehman has a very fit body as someone who is very good at dancing and playing games including football and basketball. Moreover, Lehman has mesmerizing blue eyes and dirty-blonde hair color. 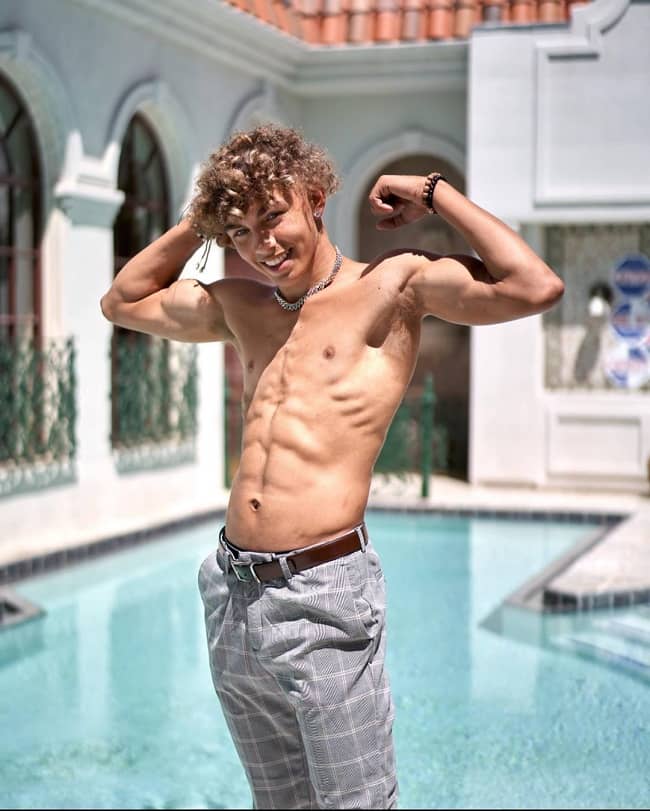 Likewise, Lehman created his Youtube channel on May 18, 2020. So far, this channel has earned over 29.4k views and 3.9K subscribers. Other than this, he is also available on Snapchat under the username @trentynlehman30. We can also send him mail at P.O. Box 166; Carl Junction, MO 64834.

Moving on, Lehman has a net worth estimation of approximately $50,000 to $100,000 dollars. He might earn through his social media involvements, advertisements, collaborations, etc.