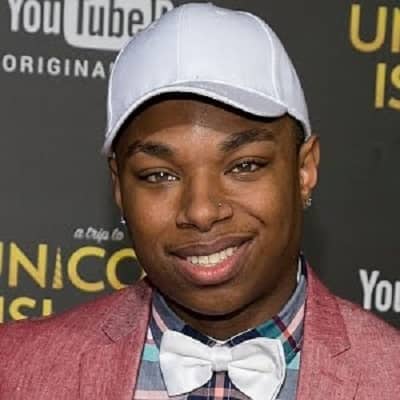 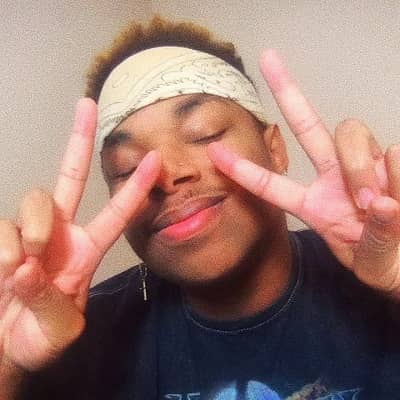 Tre Melvin is an American Youtuber famous for his weekly web series on his YouTube channel. Tre Melvin publishes sketch comedy and parodies of viral videos which has gathered much attention. He is one of the few YouTubers who has excelled in publishing quality content.

Tre Melvin was born in the year 1992 in the beautiful city of Dayton, Ohio. The Youtuber is currently 30 years old. Likewise, he celebrates his birthday on the 28th of October every year. His star sign is Scorpio. He grew up in Dayton, Ohio before moving to Orlando. 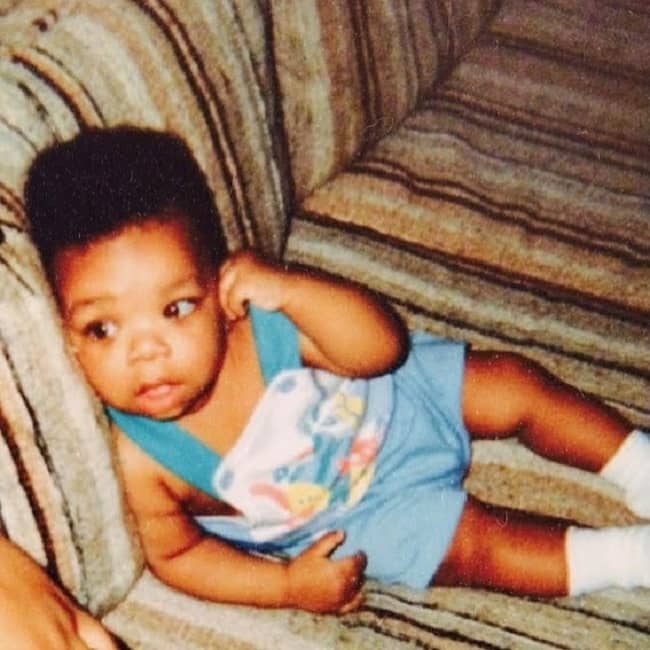 The details regarding who his parents are is still a mystery. He hasn’t revealed anything on the topic. However, we sure do that he has a sister named Kaylah. As a child, he was always eager to try out new things and stumbled upon new things to do every day.

Most of Tre’s initial schooling remains a mystery as he hasn’t yet revealed any details. However, he attended the Stivers School for Arts and later attended the University of Cincinnati to study Business Marketing. The YouTuber has successfully used his academics into boosting his career.

Tre initially started as an actor when he was only 12 years old. Likewise, he performed in everything from theatre and musicals to television commercials. The Youtuber also did act in some short films. Then he joined Youtube on 9th October 2011. He has posted many videos to date but only has 7 videos on his channel at the moment.

The 28-year-old YouTuber has archived most of his videos, the reason behind this action is still unknown. Likewise, he had suffered brain damage from an accident, he also lost his best friend Katheryn to the accident. He became devastated and took some time to accept his loss. 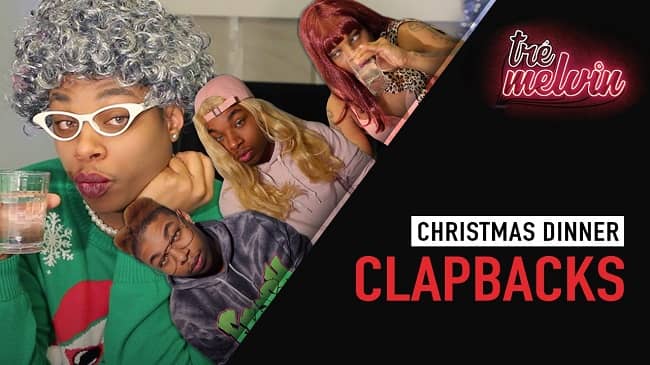 Talking about the videos on his channel, He currently has 3.25 million subscribers. He gained followers after viewers recognized his talent for acting, comedy, adaptation into the character, and wits to bring variations into his videos. His current most-watched video is titled ‘Goodbye, YouTube’. The video has over 286k views. He did say he was going to leave his Youtube career but he picked up his pace and started publishing videos on his YouTube.

YouTube has taken down all his comedy videos from his channel and posts rarely. It is unknown why he took down his videos or why he has stopped posting comedy content.

He has also worked on the tv series; Boyfriend. He is also the executive producer of the mini Tv series, The vacation and Drey and Michelle.

Tre has bagged silver and Gold play buttons from YouTube as he has surpassed 100k and 1 million subscribers on his YouTube channel. Talking about his net worth, he has a net worth of $700k US dollars. His YouTube contributes to most of his wealth and his previous works in the showbiz industry also certainly have earned him a big sum of money.

Tre has revealed that his sexual orientation is bisexual and has also revealed that he has dated multiple men and women over the years. However, he is currently single.

Rather than a scandal, he got into a controversy with actress Raven Symone in the year 2015. Raven stated that she would never consider someone named Watermenlondrea for any sort of job. To which he responded as to how can someone decline a career opportunity just because of their name and also added that nobody has control over the name that is given to them. 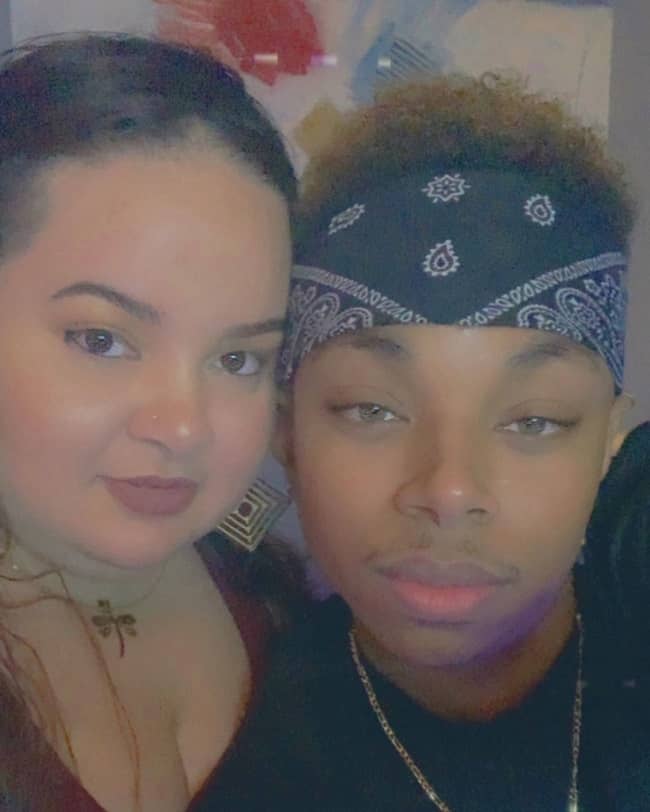 The handsome Youtuber is fairly tall, he is 5 feet 9 inches tall and weighs 68kg. Tre has black hair with beautiful brown eyes. The youtube is of medium built and likes piercings.

He is fairly active across social media platforms. He has about 569.3k followers on Instagram and posts much about his life. Likewise, he also has quite a fan following on Twitter too. He has 427k followers on Twitter.