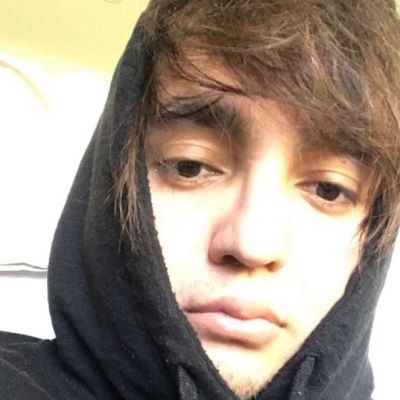 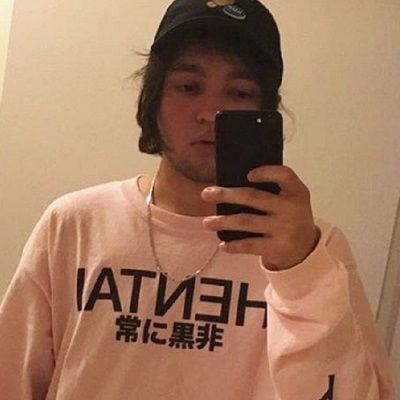 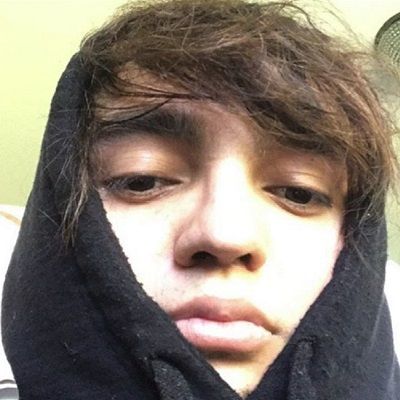 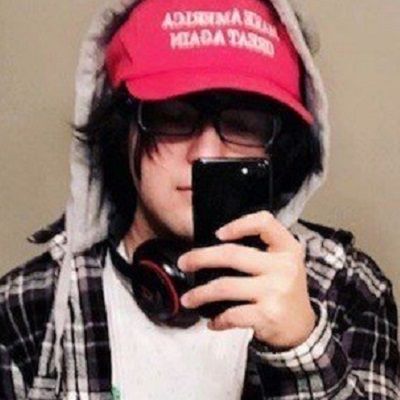 Trayvon Vert was born Alexander on April 7, 1999, in St. Albert, Alberta, Canada. Currently, he is 23 years old and his star sign is Aries. He currently resides in Vancouver, British Columbia.

Nothing is known about his family background. Likewise, there is also no information regarding his educational journey. 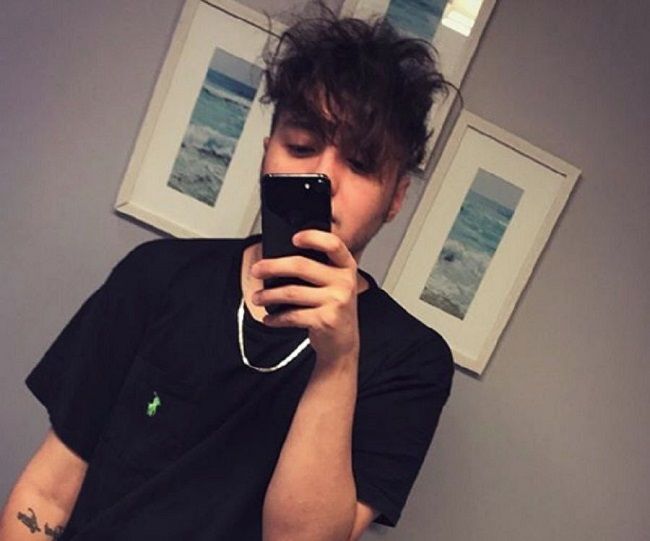 Trayvon is active on different social networking sites. Vert has amassed over 18.7K followers on Twitter. He has earned more than 260K followers on his Instagram account. Moreover, it seems like he has two TikTok accounts.

His ‘@traykay47’ TikTok account has gained over 5K and 8K likes. Likewise, his ‘@trayvonvert’ account has earned over 4K followers and 5K likes. Further, [email protected] is his Gmail account.

Trayvon Vert created his Instagram account when he was still in his mid-teens. Initially confused about what to post, he eventually decided to post funny memes. Finding a perfect outlet for his dark, cynical humor, he soon garnered a significant following with his memes.

He considered nothing to be off-limits. And his memes, which his followers presumed to be his original ones, covered a wide range of topics from politics to sports to popular culture.

Through his memes, he found ways to mock current events, celebrities, political figures, and even random regular people who might have found their 15 seconds of fame.

Vert himself had become a topic of conversation on various social media platforms. However, his popularity came crashing down following a major controversy through his personal Instagram. In June of 2015, he posted a video to Instagram of a cop doing donuts in his car.

After his self-titled Instagram account was suspended, Vert switched to posting memes on his Twitter account. It has been alleged that he still posts memes that are made by others and do not give credit to the original makers.

Vert also has a website through which he sells his merchandise, which he claims are designed by him. 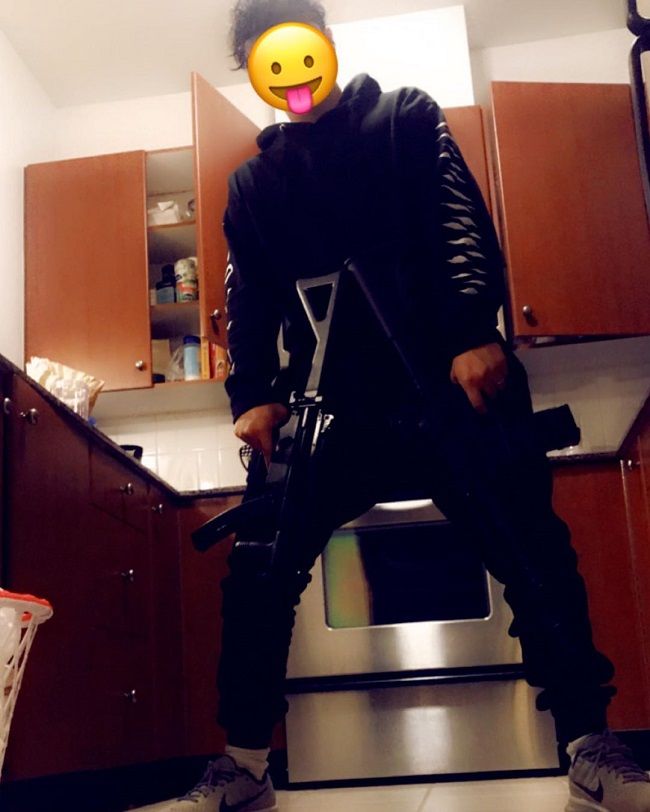 In 2017, Trayvon Vert’s followers and others on the internet began to realize that he was not using his original memes; he was simply posting memes created by others without giving the creators any credit.

The original creators began to post about it on Reddit, Instagram, and Twitter. They left comments on his posts and while Vert blocked a lot of them, it did catch Instagram’s attention. They launched an investigation and based on its findings, suspended his account.

Trayvon Vert is in a romantic relationship with whom he has shared pictures on Instagram but has not mentioned her name. However, he is concentrating on his career as well.

Therefore, there are no details regarding his personal life. He prefers to keep his private life away from the limelight.

Trayvon Vert is a handsome guy with an amazing personality. He has maintained a healthy and fit body physique. Moreover, he has not revealed any details regarding his body stats. He has dark brown hair as well as eyes. His shoe size and dress size are yet to be disclosed. 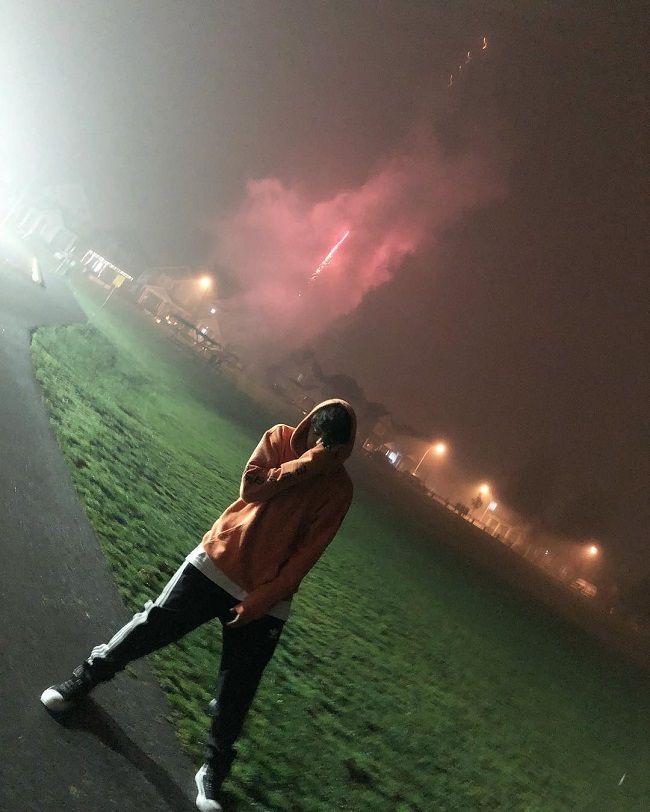 There is no doubt, this social media personality would earn a good amount of money through his profession. He has been managing his finance himself which is a great achievement in his own life.