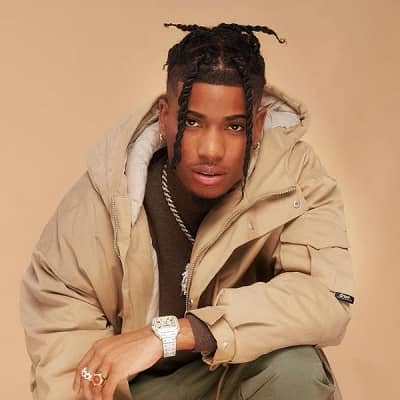 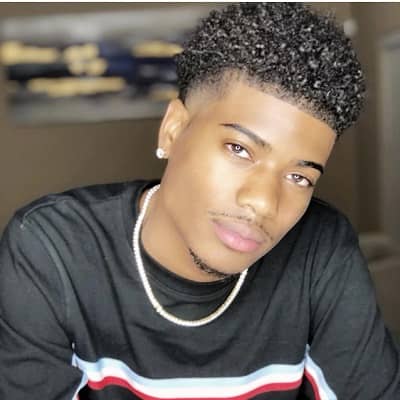 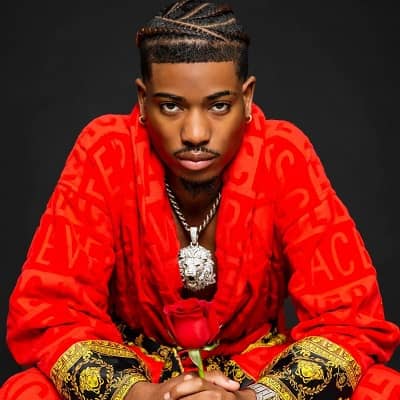 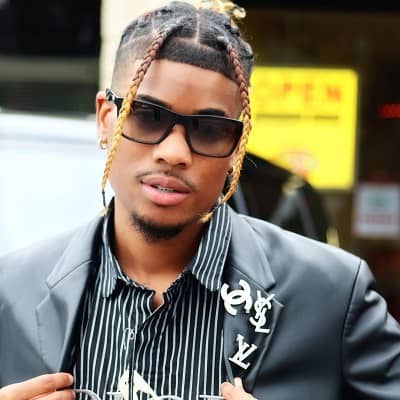 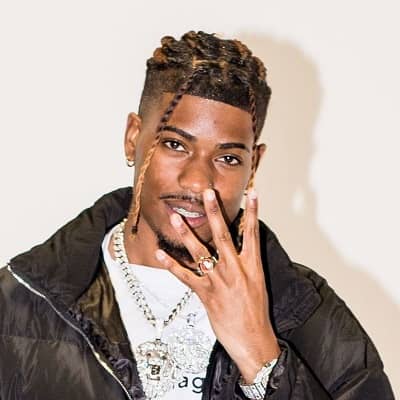 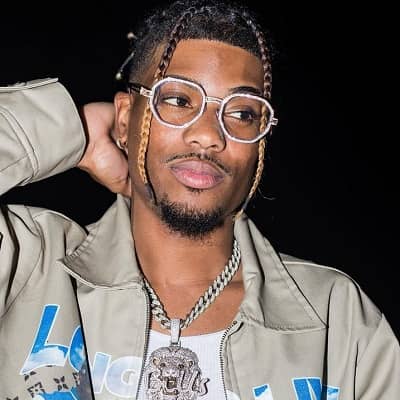 Tray Bills was born on 25 August 1995 and he is currently 26 years old. He hails from Atlanta, Georgia, and his zodiac sign is Virgo. Talking about Bills’ family, he has two siblings. Although his siblings’ names are not mentioned, he has featured one of them, a sister, in his videos. Moreover, he has also featured his mother in his Youtube videos although her name is not mentioned. 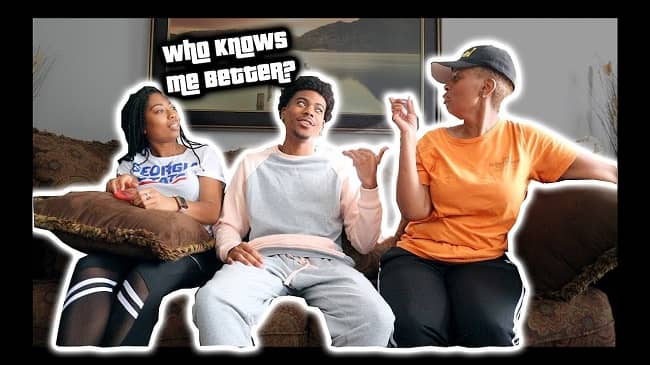 Professionally, Tray Bills is a recording artist and rapper. This personality uses SoundCloud to release original songs like Who the Plug and Chiraq. Moreover, he is the host of his YouTube channel “Chris And Tray” with Chris Gilly. However, the last video on this channel dates back to early January 2020.

Moreover, this young personality started earning an engaged following on social media in the year 2013. Likewise, Bills has featured on the Kidd Lavish songs I Heard and For This Money. Also, this personality is a member of the influencer group “Collab Crib”. Further, rapper Bills and Chris posted a video to their joint Youtube channel called PRANKING FLOYD MAYWEATHER?! in 2018.

Talking more about his joint Youtube channel with Chris, several of their videos featured a number of popular internet personalities like Aden Liban and Nike Boi among others. Further, this channel was previously named “Clout of Atlanta” and they created videos related to challenges, reactions, pranks, and vlogs on their joint channel.

This personality then created his own Youtube channel “Tray Bills” on 21 January 2013. As of May 2022, this channel has over 25 million views and 397K subscribers. The oldest video on this channel is Q&A PT. 1 and it was posted on 29 June 2018. Similarly, the most popular videos on his channel with more than 500,000 views are I CAN’T GET ENOUGH OF YOU PRANK ON GIRLFRIEND…, I WISH I NEVER MET YOU PRANK ON GIRLFRIEND… (SHE CRIES), and 24 HR CHALLENGE IN THE CLOSET with over 665k, 625k, and 503k views respectively. 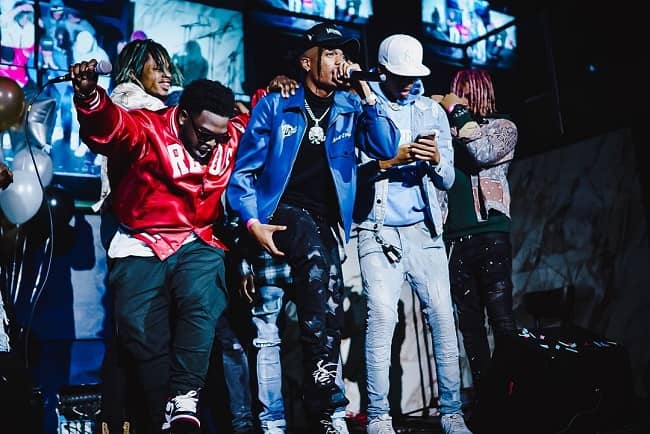 Caption: Tray Bills during one of his performances. Source: Instagram

Tray Bills previously dated fellow social media personality, Airionna Lynch. Despite their break-up, Airionna occasionally appeared on Bills’ Youtube channel “Tray Bills”. Some of the videos on this channel that features Airionna are I CALLED MY EX “BAE” & IT LED TO THIS! FT. BANANA CREW, HIDDEN CAMERA ON MY EX!! **I CANT BELIEVE THIS HAPPENED**|BANANA CREW REACTION, and SETTING MY EX GIRLFRIEND ON A BLIND DATE * I CAN’T BELIEVE THIS HAPPENED among others. 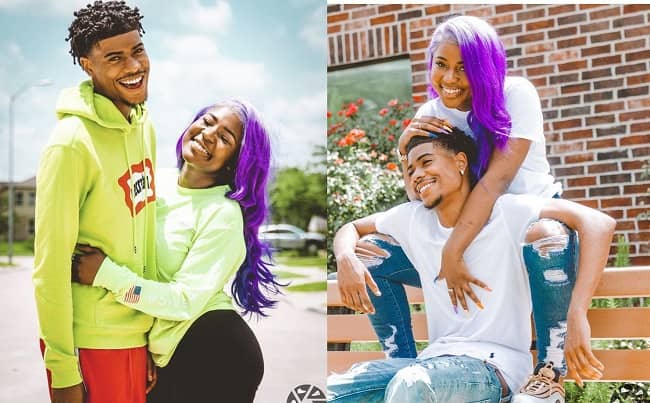 Tray Bills stands tall at an approximate height of 5 feet 10 inches and his weight is around 73 kgs. Likewise, the young rapper has dark brown eyes and curly hair of the same color.

Talking about his social media presence, Tray Bills joined Twitter in July 2014 and so far has over 169.4K followers on his @traybills account. Likewise, he is available on Instagram under the username @traymfnbills. So far, this profile has more than 863K followers as of May 2022. Similarly, the young rapper has over 4.7k followers on his Facebook profile.

Bills created his Youtube “Tray Bills” channel on 12 January 2013. So far, he has earned more than 25 million views and 397K subscribers on this channel. On his @traybills Tiktok profile, this personality has garnered 1.4 million followers and 19.3 million likes. Further, we can contact this personality for business inquiries at [email protected] Moving on, rapper Bills has a net worth of around $300,000 US dollars.