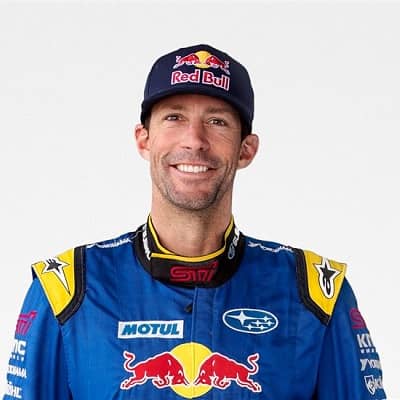 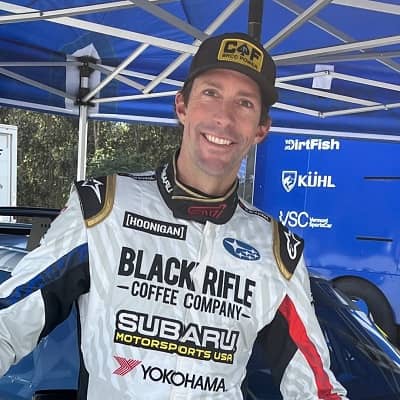 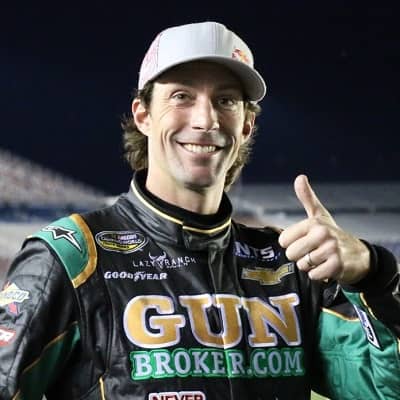 Travis Pastrana is a talented American stunt performer as well as a motorsports competitor. Travis Pastrana recently joined America’s Got Talent Extreme as a judge alongside Simon Cowell, Nikki Bella, and Terry Crews.

Travis Pastrana was born on 8 October 1983 and he is currently 38 years old. He hails from Annapolis, Maryland, and his zodiac sign is Libra. Likewise, his full name is Travis Alan Pastrana. Talking about his family, his father is Robert Pastrana and his mother is Debby Pastrana. Likewise, he is of Colombian descent from his paternal grandparents’ side.

Professionally, Travis Pastrana is a motorsports competitor as well as a stunt performer. This personality has won championships and X Games gold medals in several disciplines. These disciplines include supercross, motocross, freestyle motocross, and rally racing. Moreover, this competitor runs a show called Nitro Circus and Nitro Rallycross – a rallycross racing series.

Furthermore, this competitor is a 4-time Rally America champion. People also recognize him as someone who has raced in the Global RallyCross Championship, Monster Jam, and Race of Champions. Talking about the beginning of his career, he started competing and winning at the young age of 14 years.

He won the World Freestyle Motocross Championship in Las Vegas, Nevada. He started off his career with a winning streak that lasted until 2003. After this competitor’s gold medal performance at the 1999 X Games, this competitor clinched the gold at the inaugural Gravity Games in Rhode Island. 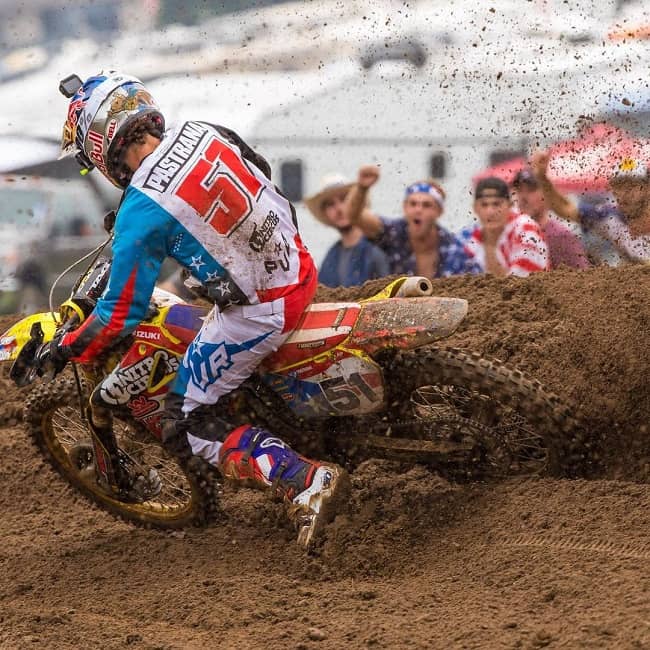 Caption: Travis Pastrana during one of his stunt performances. Source: Instagram

Furthermore, his father was born and raised in Puerto Rico despite being of Colombian descent. As such, this competitor was directly eligible to represent Puerto Rico in international competition. The Puerto Rico Motorcycle Association provided Pastrana with a license to represent the Territory. This was also accepted by the Unión Latinoamericana de Motociclismo – the relevant sanctioning body in Latin America.

Pastrana then made his debut with the Puerto Rican team on 15 March 2008. He defeated Erick Vallejo of Mexico and hence qualified for the finals. Then in the finals, this competitor finished 3rd – behind local Costa Rican racer Roberto Castro and Vallejo.

Fast forward to 2018, this competitor took part in the Motocross of Nations event. This was as a part of Team Puerto Rico. He participated with teammates Kevin Windham and Ryan Sipes. They all participated in an effort to raise money and awareness following Hurricane Maria in the year 2017. 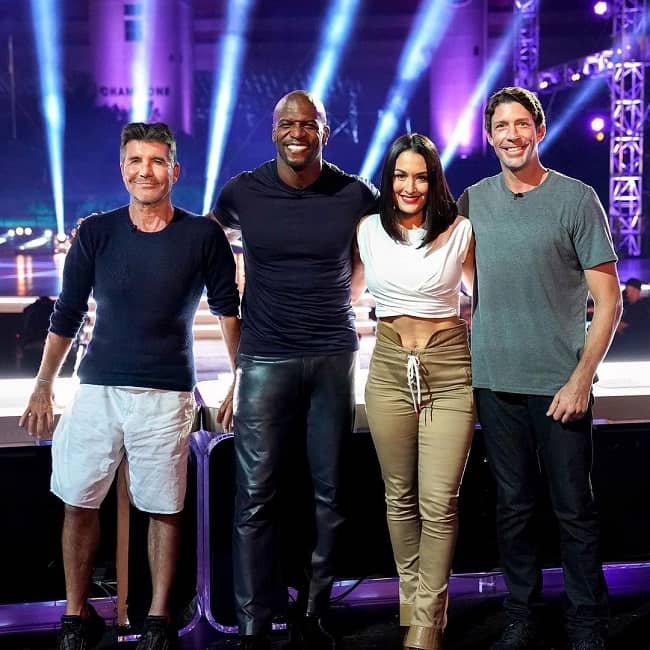 Travis Pastrana is a happily married guy and his wife is Lyn-Z Adams Hawkins. His wife is a talented professional skateboarder. This competitor proposed to his lover on 4 June 2011 – during a live performance of Nitro Circus.

The couple then tied the knot on 29 October 2011. Their ceremony was held in Southern California near his wife’s home. Then on 26 February 2013, the couple announced their pregnancy through all their social media profiles on Facebook, Instagram, and Twitter.

The couple then welcomed their 1st child – daughter Addy Ruth – on Labor Day, i.e. 2 September 2013. Then on 5 August 2014, his wife announced their 2nd pregnancy through her personal page. Subsequently, the family welcomed their 2nd child named Bristol Murphy on 9 February 2015. At present, the lovely family resides in Davidsonville, Maryland. 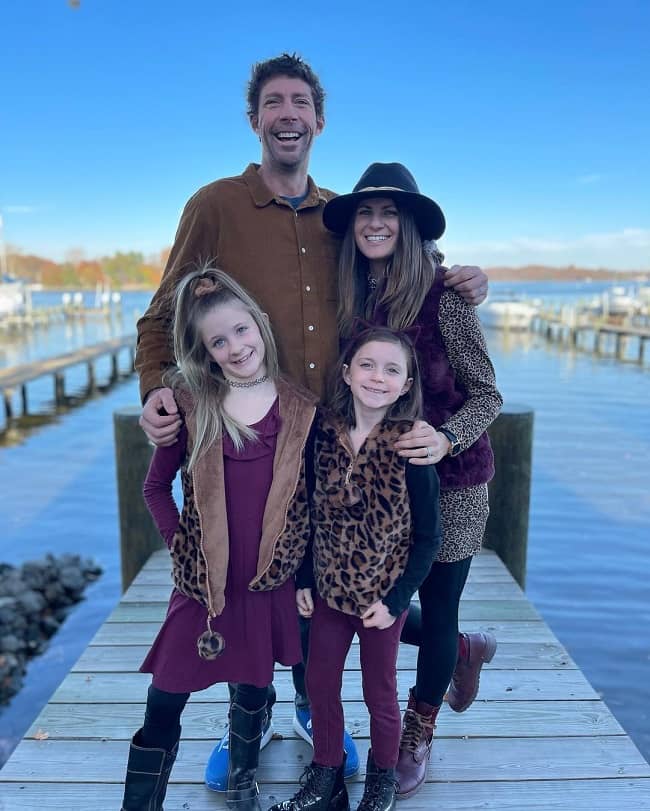 Caption: Travis Pastrana posing for a photo with his family. Source: Instagram

Travis Pastrana stands tall at an approximate height of 6 feet 1 inch or 1.88 meters and his weight is around 89 kgs or 195 lbs. Moreover, this motorsports competitor has brown hair and eyes of the same color.