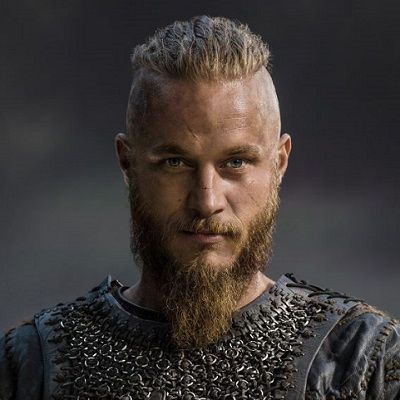 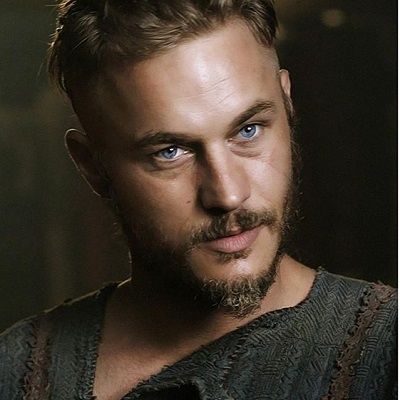 Travis Fimmel is an Australian actor famous for his role as Ragnar Lothbrok in the television series Vikings. Travis Fimmel was also a popular model prior to being an actor

Travis Fimmel was born on July 15, 1979, near Echuca, Victoria. He was the youngest of the three sons of Australian native Jennie and Chris. His mother was a recreation officer for the disabled were as his father was a cattle farmer. Consequently, he and his brothers grew up on a 5,500-acre dairy farm in Lockington. He is 41 years old.

During his early ages, Fimmel aspired to become a professional Australian rules footballer. With his passion, he even moved to Melbourne to play for the St Kilda Football Club in the AFL at the age of 17. But unfortunately, he broke his leg just before the season began. So, he had to give up on his dreams. However, he was offered to study commercial architecture and engineering at RMIT. But, Fimmel wanted something different from life hence dropped out.

Fimmel’s modeling career started when a talent scout for Chadwick Models agency spotted him at a gym. Later, he headed overseas to explore more about his newly found passion and was signed with agency LA Models in 2002. With the looks and talent he had, Fimmel in no time became the first man to secure a six-figure deal to model exclusively for Calvin Klein for a year. During the time, he modeled CK’s Crave men’s fragrance campaign and the brand’s famous underwear. It was reported that one of the Calvin Klein billboard ads featuring Fimmel had to be removed after an auto club complaint about traffic congestion and accidents by ‘rubbernecking’ female drivers.

The handsome hunk effortlessly robbed the hearts of ladies around the world. It did not take long for the good-looking young Australian to become the most in-demand male model in the world. Moreover, in 2002, he was even named the world’s sexiest bachelors by America’s People magazine.

After the success, he got from the Ck contract, Fimmel appeared on various magazine covers, including France’s Numero Homme and America’s TV Guide. Similarly, he even made it on top-rating American TV shows in 2003 including Jimmy Kimmel Live!, The Sharon Osbourne Show, Live with Regis and Kathie Lee, MTV’s Total Request Live and entertainment TV news program Extra. Moreover, he played in a few music videos including Jennifer Lopez’s “I’m Real” and Janet Jackson’s “Someone to Call My Lover”.

Along with becoming a successful model, Fimmel was also studying acting. He learned from the renowned acting coach Ivana Chubbuck. Two years later, he got the title lead in Warner Bros. 2003 TV series Tarzan. After the debut in the acting career, Fimmel started getting numerous offers. He has played a diverse spectrum of roles on the big and small screen. He played a murderer in ‘Restraint’ in 2008, and a party boy in ‘Surfer, Dude’, d a forensic photographer in Australian horror movie ‘Needle’ and a classical pianist in ‘Ivory’. Similarly, he has had the privilege to play alongside many well-known actors including Lauren Holly in ‘Rocky Point’, Adrien Brody and Forest Whitaker in ‘The Experiment’, and many more.

Flimmel’s work has always been outstanding and has received much attention from the viewers. Some of his most admired movies include the 2012 Harmodim and 2016 Warcraft. Similarly, he has also appeared in the 2017 British drama film Lean on Pete, based on the novel of the same name by Willy Vlautin.

Along with films, he was also featured in numerous television series. His role in the A&E’s series ‘The Beast’, gave a major boost to his career. Later in 2012, he made a guest appearance in BlackBoxTV’s ‘Reawakening’. In the following year, 2013, he landed the lead character in the television series ‘Vikings’. The 4 seasoned series in which played Ragnar Lothbrok, the legendary Viking leader, became his most magnificent career endeavor.

Looking into his future projects, Flimmel will be playing the lead role of Marcus in the upcoming TV series Raise by the Wolves. Moreover, he also a number of movies signed for the coming years which include an American heist thriller ‘Finding Steve McQueen’. In 2020, he starred in HBO Max’s science fiction drama Established by Wolves from director Ridley Scott and Scott Free Productions.

A former model and current actor, Fimmel has gained success in both professions. He who started from ashes today stands at a net worth of $3 million dollars. Portraying Ragnar Lothbrok in Vikings, Fimmel makes around 42 thousand USD months which makes his annual income above 500 thousand USD.

Despite being a celebrity who is known worldwide, Travis Fimmel has managed to keep his love life private. The world has abundant information regarding his career, interests, and even net worth but when it comes to his relationships, it has always been a secret. Neither has he spoken about any past relationship nor has he revealed his current relationship status. So, one can only assume he single. But there is no doubt in saying there are thousands of girls willing to make him their man. 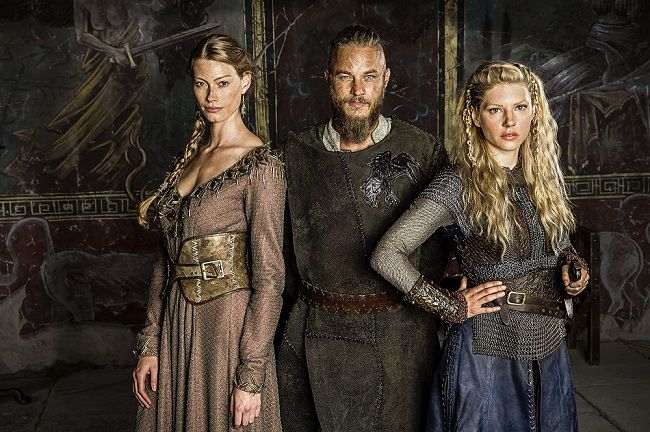 37-year-old Australian hunk is for sure the dream boy of thousands of ladies. Travis has an extremely attractive and well-maintained physique. This man stands 6 feet and an inch tall with a bodyweight of 86. With regular workout, he had made a body with waist and chest measurements 35 and 42 inches respectively. Similarly, he has a biceps of 15.5 inches and shoe size 12 (US). Nevertheless, Fimmel’s good look does not end here. He has a naturally extraordinary look with blue eyes and blond hair. Moreover, with the makeover he gets for his role in Vikings, the audience can’t take eyes off him. 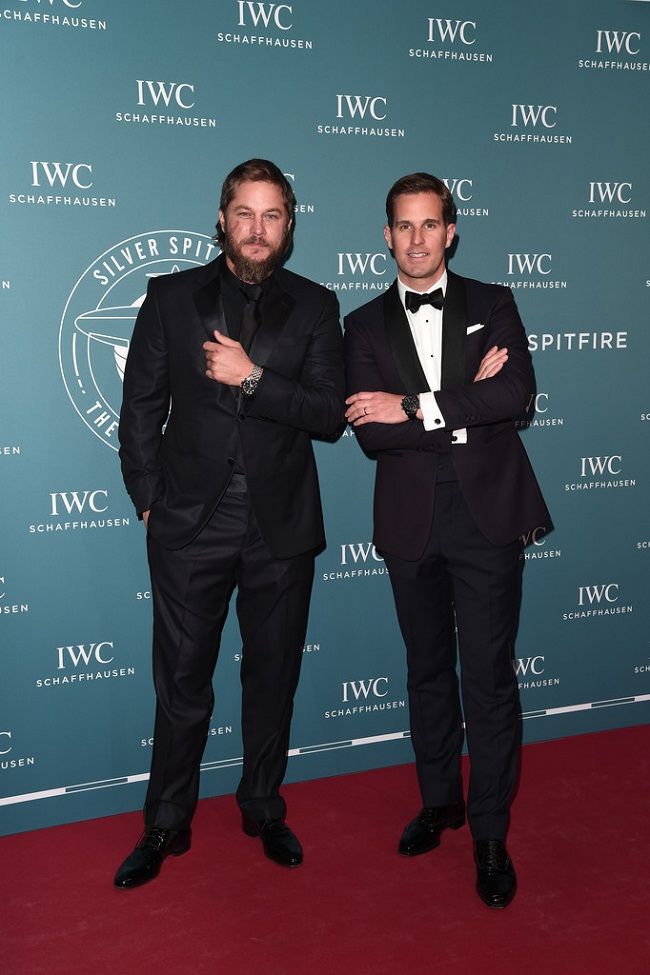 Although Fimmel is a media celebrity, he is personally a reserved and shy kind of person. This reflects in his internet outreach. Fimmel is not very active on social media platforms. Even though he has a verified Instagram account with above 2 million followers, he does not post quite often. He only has 5 photos posted. Besides, he does not even have an official account on Twitter and Facebook. Howsoever, there are several fan accounts under his name that share information about the star.