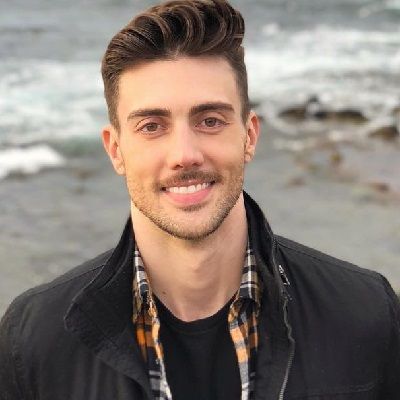 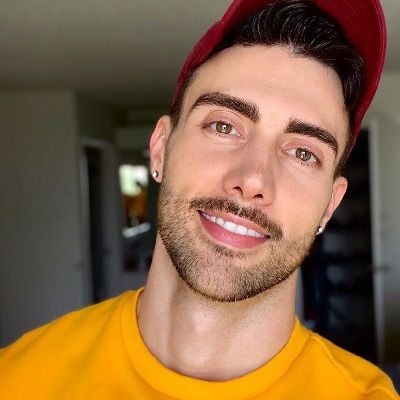 Travis Bryant is a YouTube vlogger with a channel titled TravisBryantNYC who is also a fashion model, writer as well as and actor. Travis Bryant has accumulated over 330k subscribers on his channel.

Travis Bryant is 35 years old as of 2022. He was born on January 21, 1987, in Denver, Colorado. His birth sign is Aquarius. He was born to American parents but has not mentioned his parents’ names.

He has a younger brother named Lance who appears in several of his YouTube videos.

Likewise, he was emancipated from his parents and moved in with his grandparents at the age of 15. He has talked about it in his video titled “I Was Kicked Out of my Home as a Teen | My Story“.

Similarly, he also has a sister named Tabitha with whom he posted a picture on his Instagram. Moreover, he belongs to American nationality and his ethnicity is still unknown. 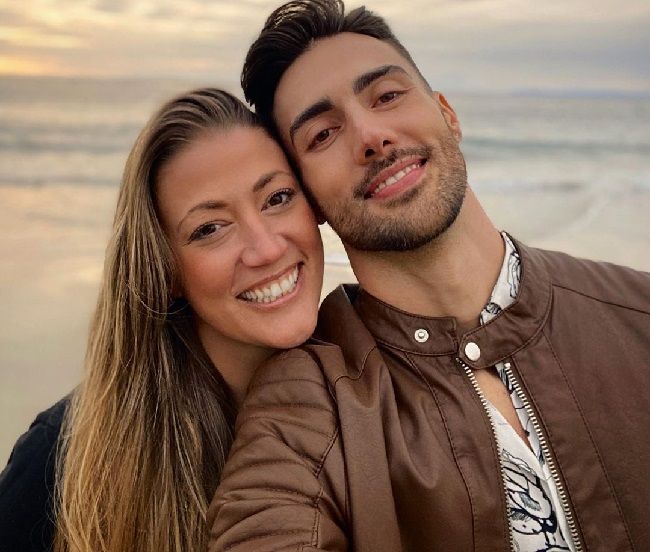 Moving toward Travis Bryant’s educational background he attended the University of Colorado after he finished high school at Kennedy High School.

At his University, a model agent scouted him on Myspace and ultimately persuaded him to pack his bags and move to New York.

Talking about  Travis Bryant’s professional life, he initiated through modeling for various high-end designers in New York before moving to Los Angeles in 2009 to pursue a career in screenwriting.

After moving to Los Angeles, he took a job at ABC studios while pursuing a career as a screenwriter. Ultimately leaving ABC, he began writing books and screenplays full-time.

Then after he took a long break from Youtube and again started the channel in 2015. He posted video content related to challenges, beauty tips, Q&A, storytime, and many more entitled differently under STORYTIME and LIFESTYLE.

Gradually he started gaining more fan followers and became popular as a YouTube vlogger with a channel titled TravisBryant which was previously named as Travis BryantNYC.

One of his famous videos is “HOW TO REMOVE BUTT HAIR | THE RIGHT WAY” with 1.4 million views.

In addition, he is also a writer as well as an actor. Further, he has also collaborated with other fellow YouTubers such as Aaron Rhodes, Shannon and Cammie, Shane Bitney Crone, and Jack Merridew. 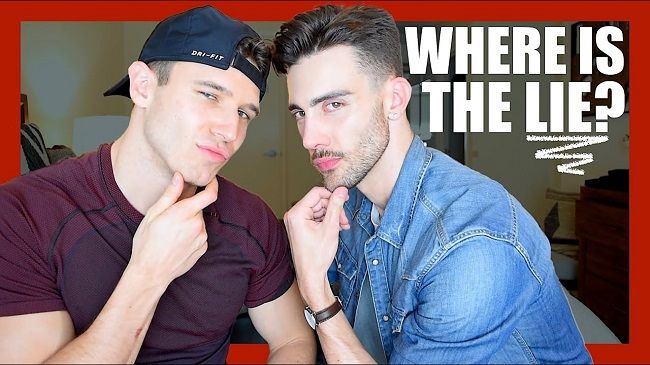 In 2017, he created a video explaining why he left modeling on his YouTube channel. He spoke about sexual harassment from his bosses as well as being treated like an object. He stated he had several mental breakdowns and felt like he was no longer human.

He had it after his chiefs got mad at him for not sleeping with a designer that would have supported them.

Reflecting on Travis Bryant’s relationship status, he seems to be in a relationship. He often keeps on posting pictures with his boys but has not mentioned his relationship currently.

He has also dated Mario Adrion who is also a social media personality. The duo is very happy with each other and keeps on posting pictures on social media sites and collaborating on their channel for creating videos.

They both share a special bonding and might take their relationship forward in the future. Further, he has also been through many link-ups before him. Furthermore, he has not been involved in any kind of controversial act and maintained a clean profile. 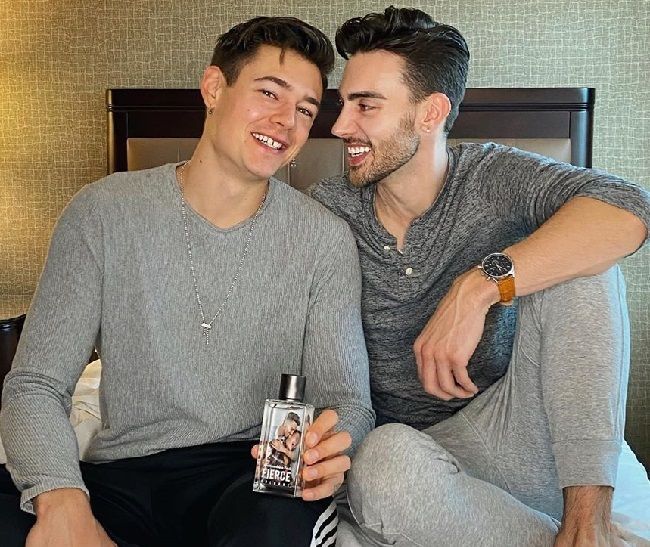 Caption: Travis Bryant posing along with his boyfriend (Source: Instagram)

Handsome Travis Bryant has a charming personality with a good physique. He has a height of 5 feet 4 inches and around 64 kg. However, other body measurement details are not available. Likewise, he has brown hair color and light-brown eyes color.

Talented Travis Bryant has earned a decent sum of money through his profession as a Youtuber. He is living a lavish lifestyle from his good source of income.

However, Travis has not officially disclosed his annual salary and net worth. But some online resources have claimed that he has an estimated net worth is around $142k.