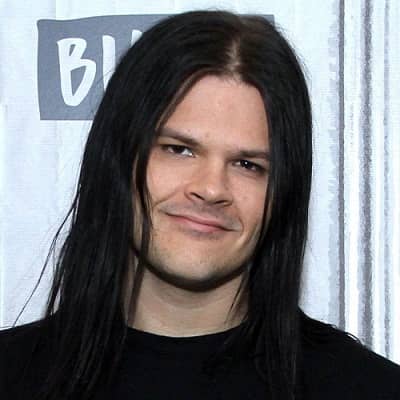 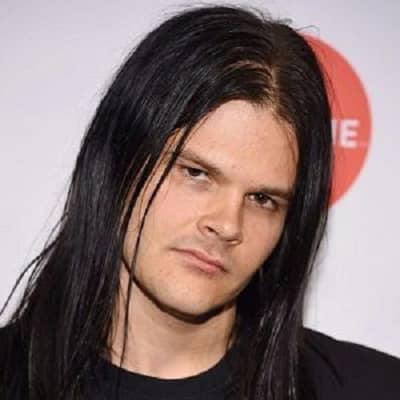 Travis Bacon is a multi-talented and celebrity child who is an actor and a musician. Travis Bacon is better known as the son of veteran actor Kevin Bacon. He is following in the footsteps of his father.

The talented musician and actor Travis Bacon was born on 3rd June 1989 in the city of Los Angeles, California, America. Currently, he is 33 years old. He is the son of famous actor Kevin Bacon and actress Kyra Sedgwick. Likewise, he is an American citizen who belongs to white ethnicity and his birth sign is Cancer. He has a sister named Sosie Bacon who is also an actress.

She played in the movie Loverboy (2005) as a 10 years old Emily in the movie. He spends his childhood in his hometown in Los Angeles with his parents and sister. He experienced a nearby death due to his father’s carelessness when he was a newborn baby. His father Kevin left him in his locked car with keys inside. When Kevin realized he started panicking and thankfully a person broke the window of the car and pulled him out. After then he has recovered a while later.

Talking about his education, he has graduated from The Evergreen State College with a degree in Bachelor of Arts and Audio Engineering.

Travis Bacon Started his professional career from an early age. He debuted as a child actor in the role of Lenny ‘Loverboy’ movie in 2005. The movie was a romantic drama that attracted many audiences. The movie was directed by his father Kevin. He also worked as an assistant engineer with a record company. He is also a band member of ‘Idiot Box’ and also associated with other several bands.

Young musician he joined the punk-rock and heavy-metal in 2015. He is living his dream and making music in his studio ‘Broken Box Recording Company’ which is located in Bush wick, Brooklyn, New York. He also made a soundtrack for a TV movie called ‘Story of a Girl’ which was directed by his mother and featured his father and sister.

Likewise, he is also the member of a rock–punk-funk band called ‘Idiot Box.’ Additonally, he is associated with several other bands and groups. Till 2015, he was one of the members of the punk-rock and heavy-metal band ‘White Widows Pact.’ He even joined the American black-metal band ‘Black Anvil,’ which was formed in 2007 with three members, Gary Bennett, Paul Delaney, and Ralph Glicken. 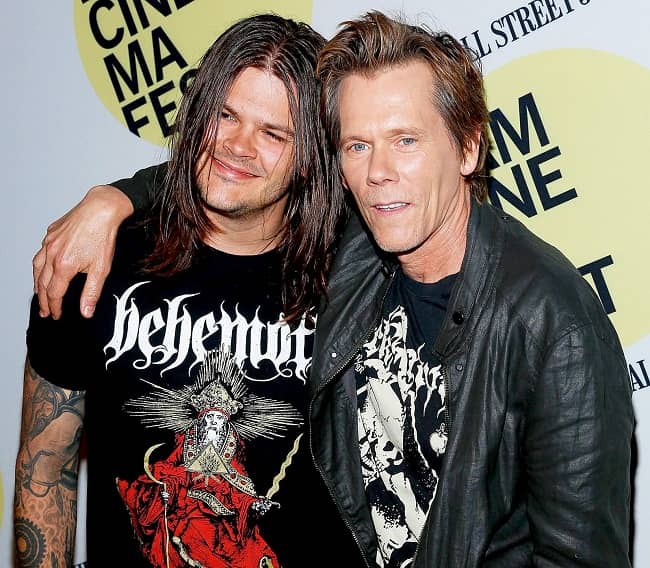 To this day, he hasn’t won any awards and nominations. We can assume that he will get some awards and recognition in the coming days. But about his parent, his father Kevin bacon and his mother have won a number of awards. His father has won a Golden Globe for ‘Best Performance by an Actor in a Miniseries or a Motion picture Made for Television.’ And also he has got nominations and won numerous awards in his professional career. Travis’s mother has also won a Golden Globe for ‘ Best Performance by an Actress in a Television series-Drama’ and has been nominated and awarded for her works in the movie industry.

Travis likes to keep personal information far from the limelight and the young musician hasn’t shared his net worth, income, and salary. But according to some sources he earns a minimum of $50k per year as an actor role. But talking about his parents, his father Kevin’s net worth is estimated at $ 50 million, and his mother’s Kyra net worth is estimated to be about $ 16 million. He is working hard to get success in his career and we can assume that his net worth will be increased in the upcoming years. 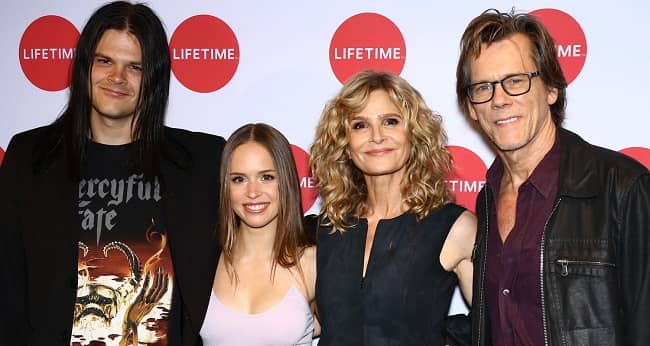 Talking about Travis’s relationship, he is still single. He doesn’t have a girlfriend and he is mainly focusing on his professional career. He is working hard to reach success to make his parents proud by following in their footsteps.

Talking about his controversy and rumor, there is no news about it. He is doing well in his professional life to this day.

Travis h both eyes and hair color is black. Moreover, his hair is long. Other than that, there is no information about height, weight, and other body measurements. 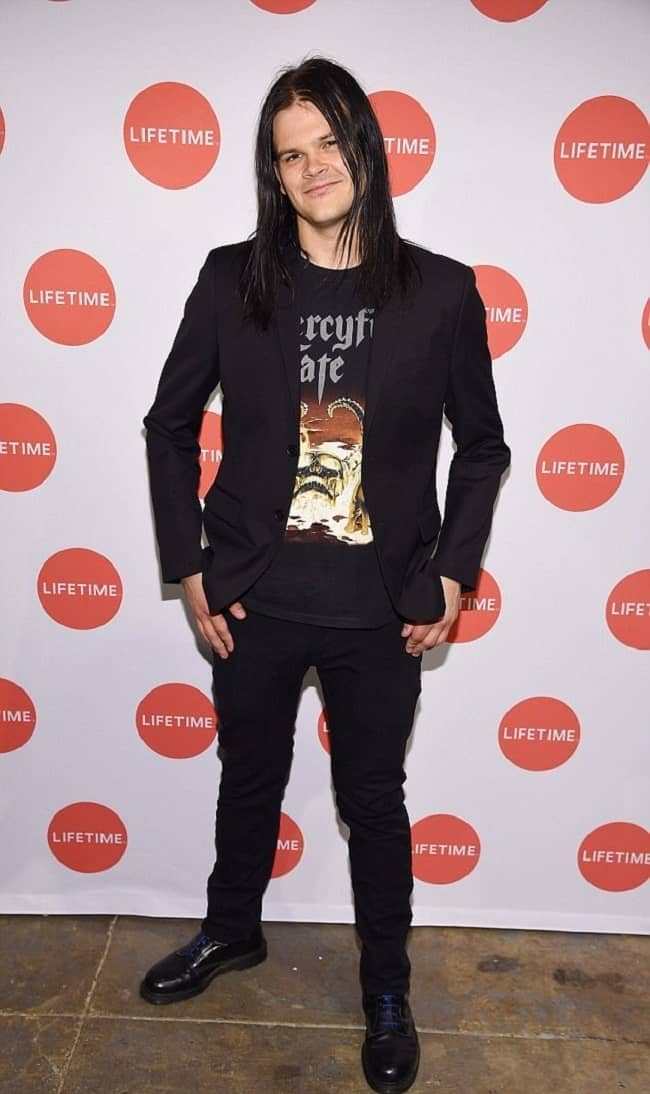