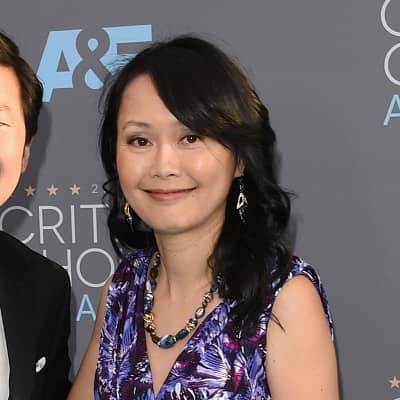 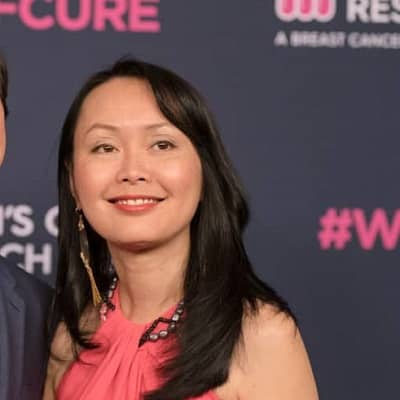 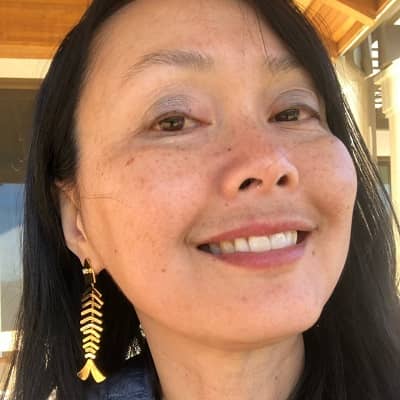 Tran Jeong is an American family physician. Tran Jeong is also famous as the celebrity wife of the multitalented actor Ken Jeong.

Tran Jeong was born on 24 February 1972 and she is currently 50 years old. She is an honorary citizen of the United States and her zodiac sign is Pisces. Moreover, her birth name is Tran Ho. She is a Vietnamese-American as her parents are originally from Vietnam. Talking about her education, she attended the David Geffen School of Medicine at UCLA after her high school graduation. From this institution, this personality obtained her degree in medicine.

Moreover, her husband’s parents are South Korean immigrants. Her father-in-law – D.K. Jeong was a professor of economics at North Carolina A&T State University and had previously received his Ph.D. in economics from Wayne State University.

Talking more about her husband’s career, Ken gained prominence after he played the role of Leslie Chow in The Hangover film series from 2009 to 2013. Likewise, people also recognize her husband as Ben Chang from the NBC series Community. 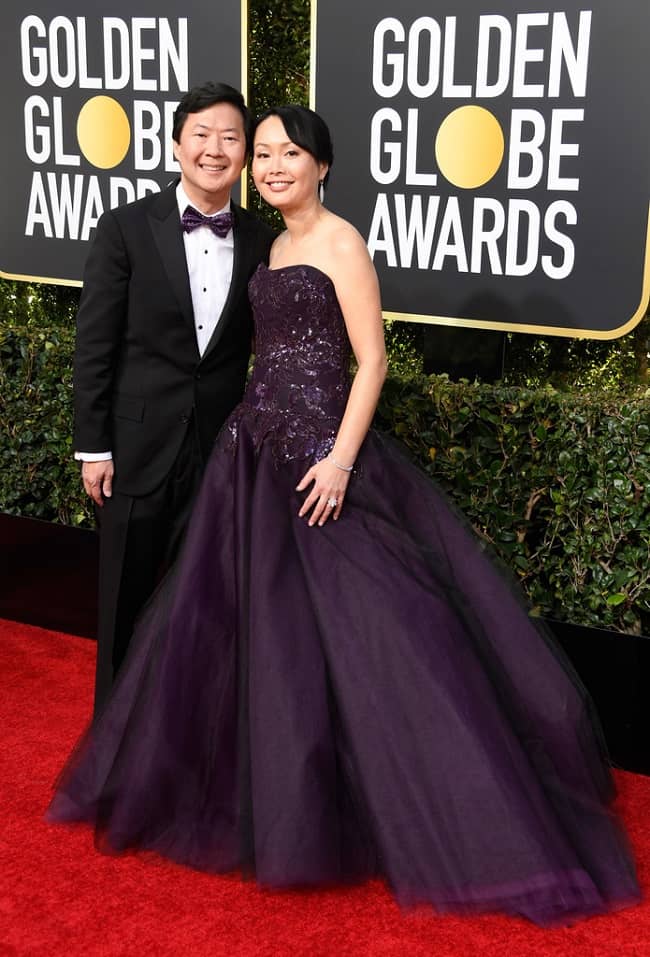 Moreover, her husband created, wrote, as well as produced Dr. Ken. It is an ABC sitcom that aired from 2015 to 2017. In this sitcom, her husband stars as the titular character. Additionally, her husband appeared in the films like Knocked Up, Role Models, Furry Vengeance, The Duff, Ride Along 2, Crazy Rich Asians, and Tom and Jerry.

Though her husband is also a licensed physician in California, Ken has stopped practicing and has focused more on his acting career. Nevertheless, the Medical Board of California lists her husband’s medical license (A 65869) as “Renewed & Current” that is valid until July 31, 2022. That means her husband meets the requirements for the practice of medicine in California. Moreover, her actor husband is licensed to practice medicine under his birth name, Kendrick Kang-Joh Jeong.

Tran Jeong is a happily married woman and her husband is Kendrick Kang-Joh Jeong aka Ken Jeong. They initially met each other at Kaiser Permanente in West California. This was back in 2002 when both of them were employees of the aforementioned place. The couple tied the knot in September 2004 and together has twin daughters namely Zooey and Alexa. The family welcomed the twins in the year 2007. Further, the Jeong family resides in Calabasas, California. 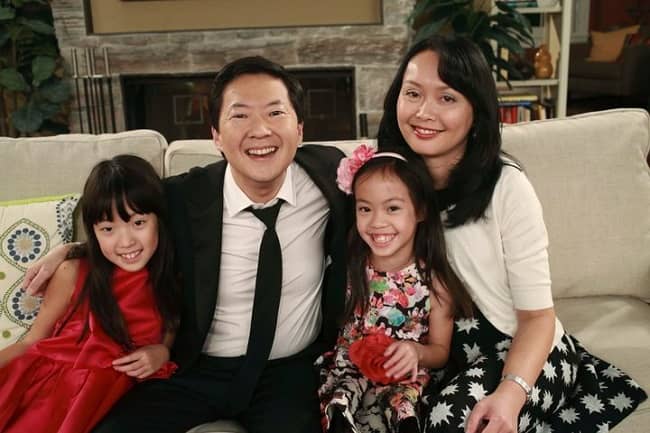 Caption: Tran Jeong posing for a photo with her family. Source: HuffPost

After giving birth to the twins, Tran was diagnosed with stage three negative breast cancer in 2008. While undergoing chemotherapy, her husband landed the role of Leslie Chow in the 1st Hangover film. As her husband told the Coping with Cancer magazine, humor is what got the family through life and it was their humor that got the family through her cancer. Humor was what helped them find light where there’s darkness.

Additionally, she endured 16 chemotherapy sessions, one mastectomy, and radiation therapy. Then in October 2010, this personality was informed that she was cancer-free. However, she was warned that her cancer might return in two years.

Her husband celebrated her recovery at the 2010 MTV Movie Awards. During this event, her husband won the “Best WTF Moment Award” for The Hangover. Her journey and recovery from cancer had inspired her celebrity husband to actively contribute to cancer-related charities. 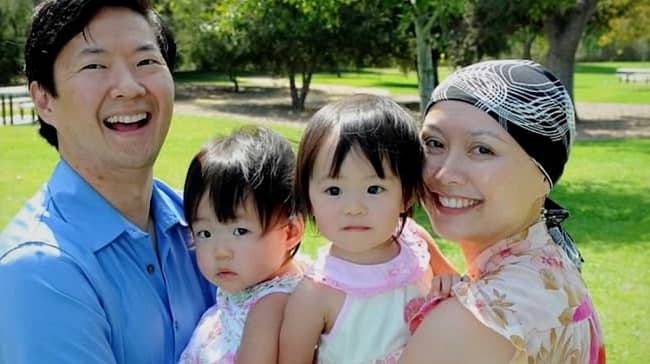 Caption: Tran Jeong posing for a photo with her family during her recovery from cancer. Source: MuchFeed

Tran Jeong stands tall at an approximate height of 5 feet 5 inches or 1.65 meters and her weight is around 55 kgs or 121 lbs. Likewise, this personality has chest-waist-hip measurements of 34-28-40 inches respectively. Moreover, this celebrity wife has dark brown eyes and hair of the same color.

Talking about her social media presence, Tran Jeong is available on Instagram as @tranhojeong. As this profile is private, only her followers can view her activities on this profile. Other than this, this personality is not available on any other platforms like Facebook, Twitter, Tiktok, Youtube, etc. Moving on, the family physician and celebrity wife has a net worth of around $14 million US dollars.