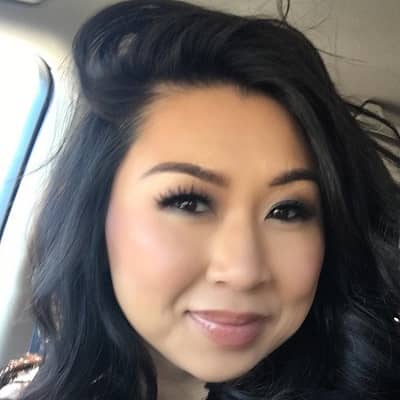 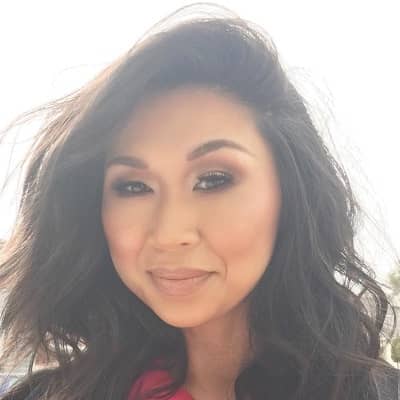 Tracy Romulus is an American businesswoman. In addition, Tracy Romulus is best known as the chief marketing officer with KKW brands – Kim Kardashian’s company focusing on her beauty and fashion lines.

Tracy Nguyen Romulus best known as Tracy Romulus was born on 18th December 1979, in Indonesia. As of now, she is 42 years old and she holds an American nationality. Moreover, she has a zodiac sign of Sagittarius and belongs to the Asian ethnicity. Tracy’s family moved to the United States when she was six months old, residing first in California and then New York. Moreover, she has a sister whose name is unknown. Besides that, there is no more information regarding her parents. 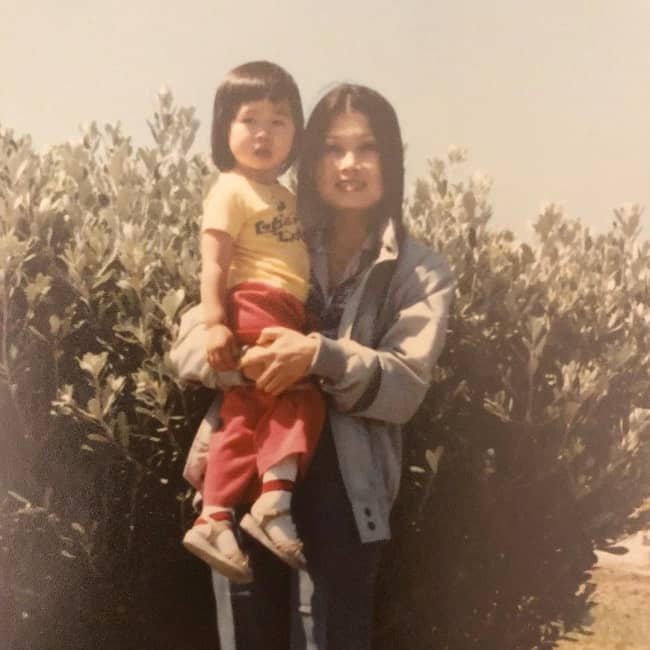 Talking about her academic career, she studied at the Fashion Institute of Technology in New York to study fashion design.

Tracy Romulus began her career after graduating from the Fashion Institute of Technology with a bachelor’s degree in fashion design. She began her career at the People’s Revolution as a senior vice president for their boutique fashion PR agency.  In 2001, she went to work at 5W Public Relations in New York City. She has helped the company expand from where it was to one of the top agencies in New York since it started.

Moreover, she left the company in 2006 and launched her public relations agency, “Industry Public Relations,” where she is currently the managing partner. She has launched her clothing brand, Rhyla, named after her daughter. In addition, she also launched a clothing brand for children’s accessories in March 2014. She is the creative director, and she selects both domestic and imported materials by hand.

Tracy began working as the Chief Marketing Officer for Kardashian West Brands in September 2017. She works in marketing for The KKW Beauty, KKW Fragrance, and SKIMS. She has also worked with Swiss Beatz, McDonald’s, Elle Girl Magazine, Kelis, Ciara, Big Sean, Ice Cube, and Rocawear, as well as Nick Cannon and Pamela Anderson.

Till now, this businesswoman has not received honors and awards for her works. Looking at her works and fame, she might receive some of them in the following days.

As a fashion designer and business executive, and working for celebrities, she has collected a huge sum of money. As of 2022, her net worth estimates at around $8 million. But, this woman has not disclosed her income, and salary in public yet.

This woman is a married lady. In 2014, she married Ray Romulus. Ray is a  music producer who is one of the owners of The Stereotypes as well as the co0founder of the record label Beach Wave Sound. With the marriage, the couple is blessed with three children whose names are Ryan, Remi, and Raf. Currently, the family is living in California. 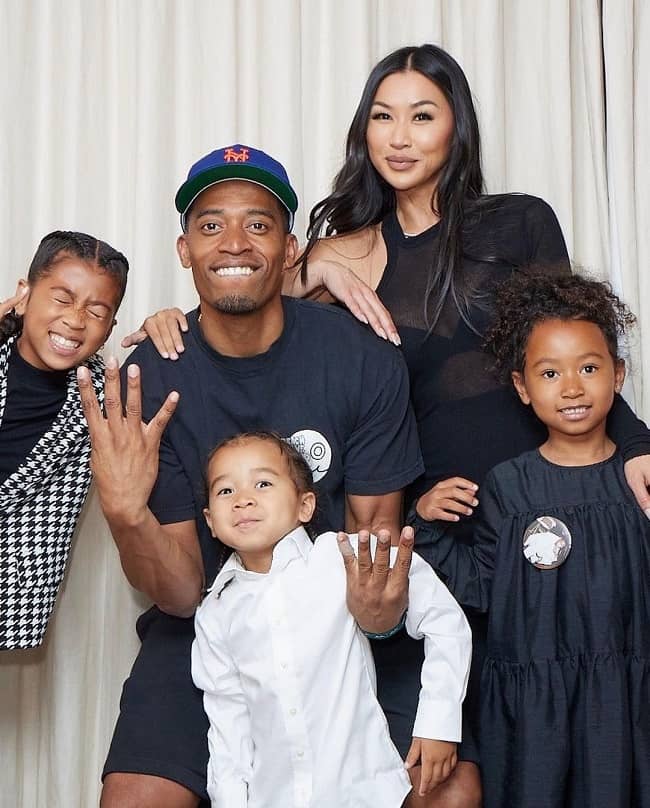 As of now, this woman is not a part of controversy or rumors and focus on her profession.

Tracy is 5 feet 8 inches tall and weighs around 59 kg. Moreover, this woman has hazel eyes with black hair color. Her shoe size is 8 US and her dress size is 6 US.