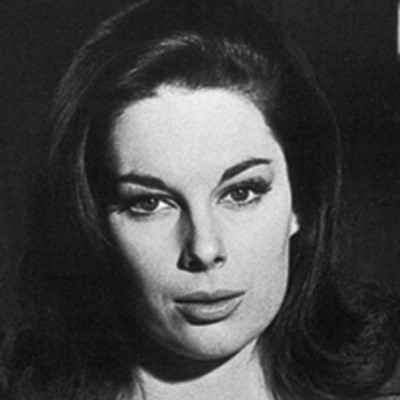 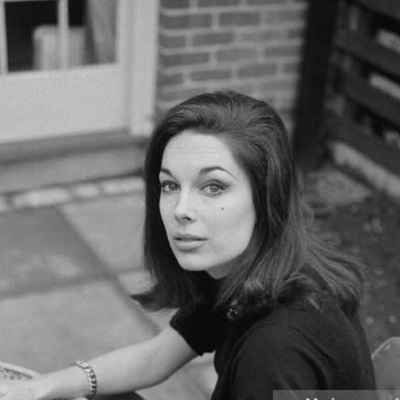 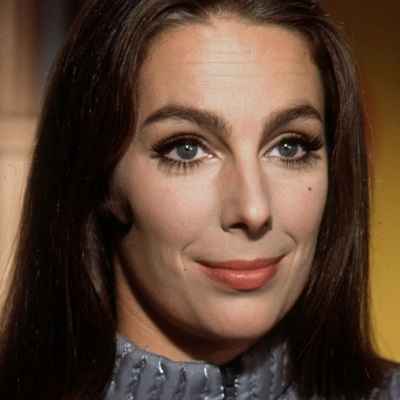 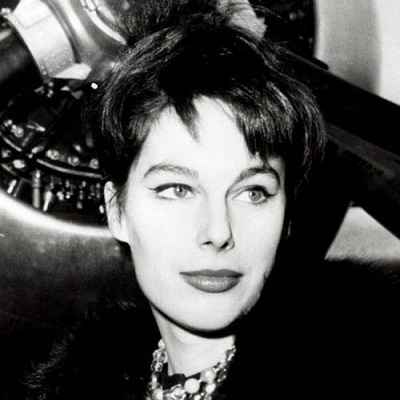 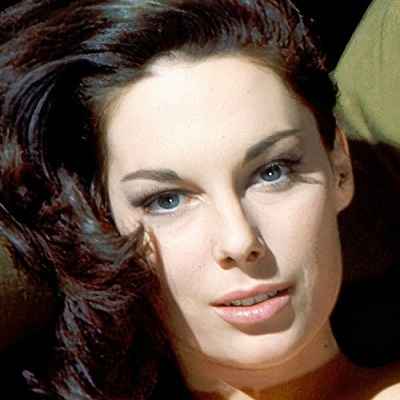 Tracy Reed was born on 21 September 1942 and she was 69 years old at the time of her demise on 2 May 2012. She hailed from London, England, and her zodiac sign was Virgo. Likewise, her full name is Clare Tracy Compton Pelissier.

Talking about her family, her parents were Anthony Pelissier and Penelope Dudley-Ward. Tracy’s mother was an actress whereas her father was a director. 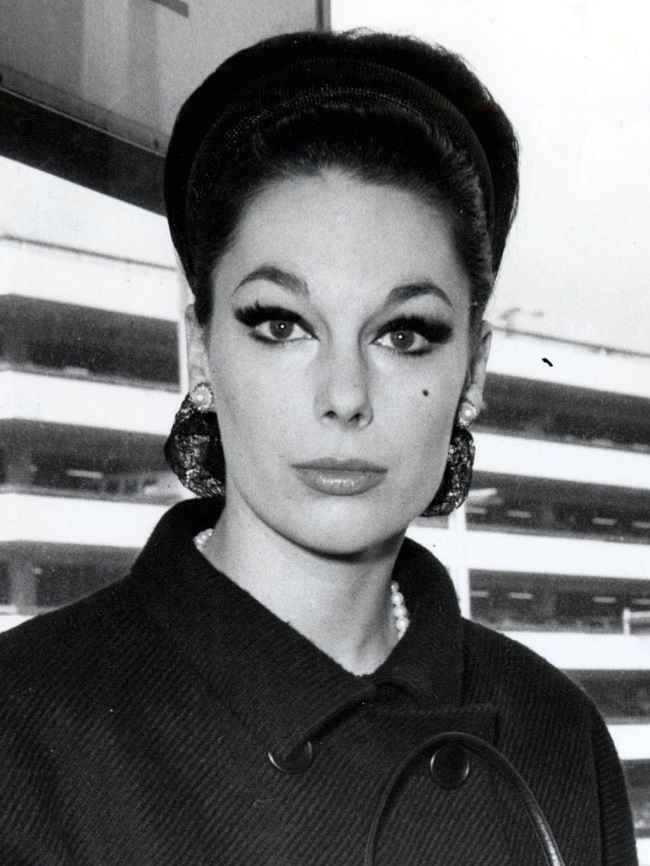 Caption: Tracy Reed posing for a photo at an event. Source: FameChain

Likewise, the actress married Bill Simpson in 1974 and they divorced in 1982 after nearly a decade of marriage. From this marriage, Tracy has three children namely Kate Mackenzie, Kelly, and Katy Simpson. Her 4th husband is Christopher McCabe. However, there are no details regarding her 4th marriage’s date and location.

Sadly, Reed passed away on 2 May 2012. At the time, this personality was only 69 years old. Moreover, the cause of this actress’s untimely death is liver cancer. Further, at the time of her demise, Reed resided in County Cork, Ireland. This is the same place where Reed’s funeral took place.

Professionally, Tracy Reed is a popular late actress. Reed’s film-acting career lasted from the early 1960s until 1975. During this period, actress Tracy appeared in about 30 films. She had a role in the TV series Man of the World in 1962. At one point, this actress was also under consideration as a replacement for Diana Rigg in The Avengers. In one episode of Dr. Finlay’s Casebook in 1967, this actress worked opposite Bill Simpson.

At present, this late actress is best remembered for her role as Miss Scott in Dr. Strangelove. Her character in this 1964 film is the mistress of General ‘Buck’ Turgidson played by George C. Scott and it was directed by Stanley Kubrick. Further, Tracy had the only female role in that film and is seen in only one scene. 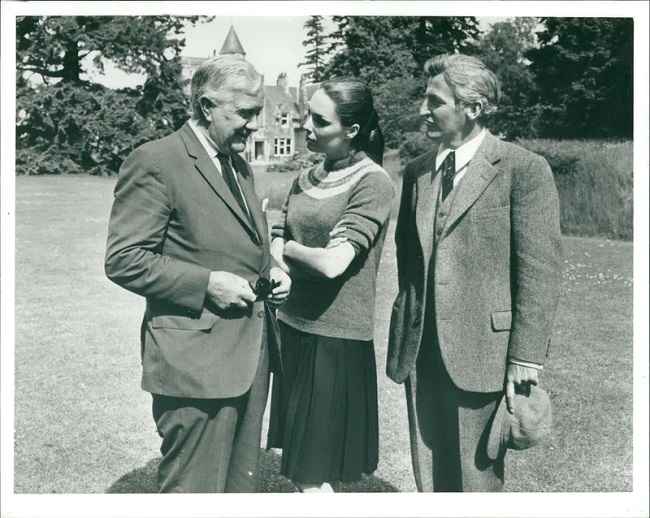 Similarly, this late actress is also shown as the centerfold “Miss Foreign Affairs” in the June 1962 copy of Playboy magazine. In this issue, pilot Major T. J. “King” Kong (Slim Pickens) reads in the B-52. Likewise, in the photo, this late actress is lying down, apparently nude, with the January 1963 issue of Foreign Affairs strategically draped across her buttocks. When asked in 1994 if she had fond memories of working on the film, the late actress mentioned that she was wearing a bikini the whole time and when Kubrick decided to open the set to the press, there were all these reporters staring at her. 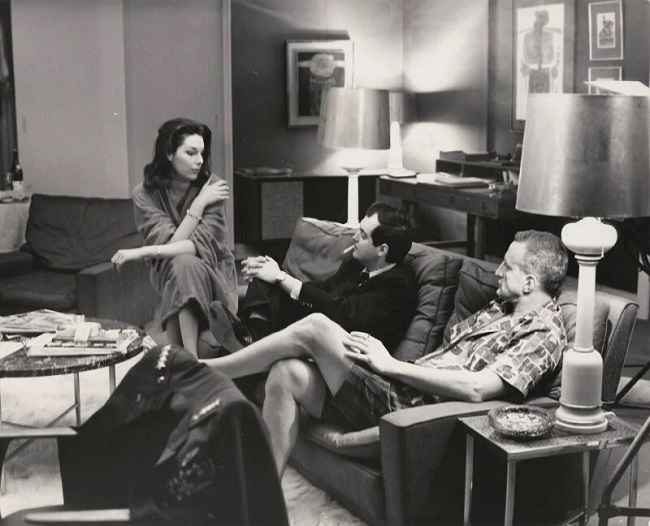 Tracy Reed might have worked with numerous brands, companies, services, and personalities. However, she never exclusively shared insights into her working philosophy or who she worked with besides her career in acting.

Tracy Reed stood tall at an approximate height of 5 feet 7 inches or 170 cm. Likewise, Tracy had dark brown hair and mesmerizing green eyes. Besides these, Reed’s other body measurements including her weight, chest-waist-hip measurements, etc. are still under review.

Talking about her social media presence, Tracy Reed doesn’t seem to have official or personal profiles on any social media platforms including Instagram, Facebook, Twitter, etc.

Moving on, actress Reed had a net worth around $18 million US dollars at the time of her demise. Tracy earned this huge amount of earnings and net worth through her active and successful career in the entertainment industry when she was alive.