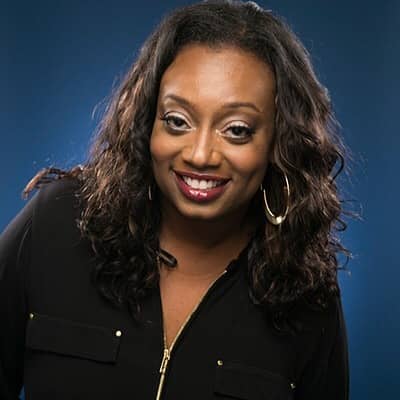 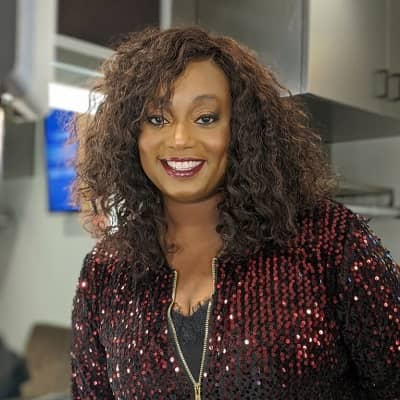 Tracey Ashley is well-known for her work as a stand-up comedian, actress, writer, and social media personality. Tracey Ashleyconfirmed that she collaborated with six of her favorite comedians in the series, including Marlo Williams and Aida Rodriguez. Her comedy career began with the show ‘Tiffany Haddish Presents: They Ready.’ T Along with Wanda Sykes and Page Hurwitz, she has also worked as an executive producer. 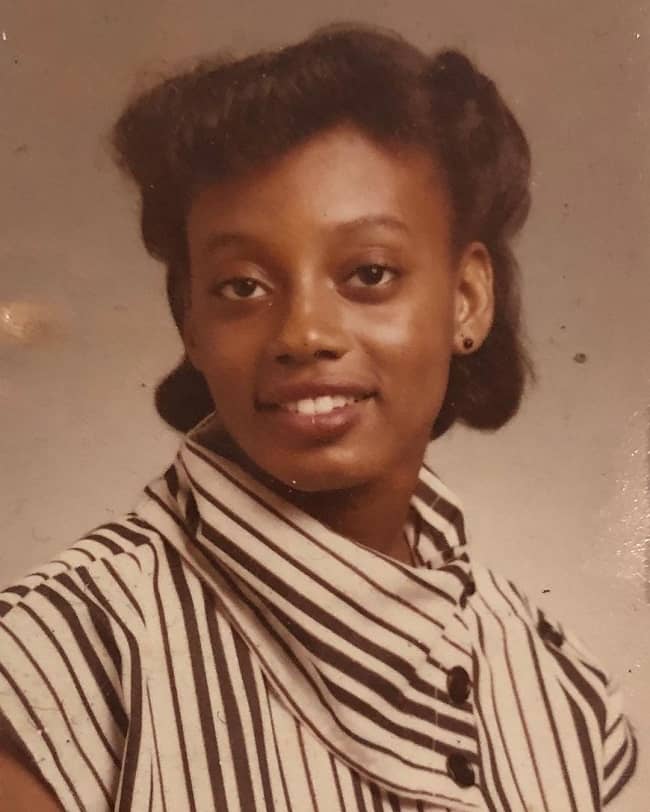 Ashley was born in Miami, Florida, the United States of America, on July 8, 1968. She hasn’t shared anything about her parents or siblings. Ashley, on the other hand, claimed that she grew up in a dysfunctional household and never knew her biological father. Her mother was also suffering from a mental illness. She spent her youth traveling with her grandparents, uncles, and cousins.

So her one-of-a-kind background has created inspiration for her comedies. She began her career as a cruise director, managing a workforce of 20 to 50 people before venturing into comedy. She set sail after receiving her liberal arts degree from Heidelberg University in 1991. In addition, she has had a passion for comedy since she was in college. 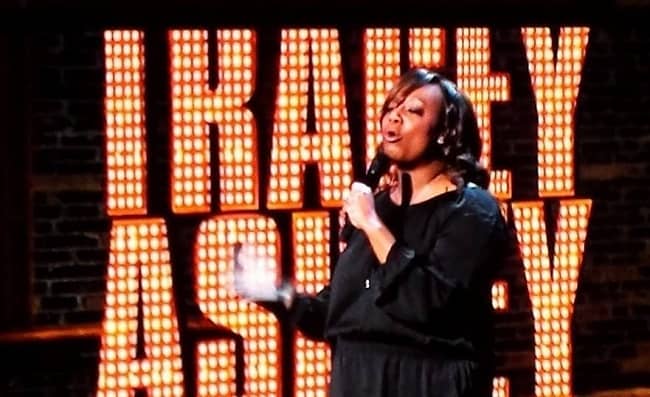 She was the first Afro-American woman to be hired as a Cruise Director on Dolphin Cruise Lines’ Seabreeze in 1993. She used to oversee onboard operations while managing a workforce of 25 to 50 employees. After, she performed numerous comedy skits at her college feast, and her first performances were on college campuses and in various comedy clubs throughout the United States. Ashley was a fan favorite for college students, and Campus Activities Magazine nominated her for Best Female Performer.

As previously reported, she has worked in comedies and success since her college days. Ashley starred in NickMom Night Out in 2014, as well as ‘The Don’t We Boys: Sketch Corp.’ in 2016. She was also a semi-finalist on NBC’s “Last Comic Standing.” She later worked as a co-host on TV Land’s Prime Movies. She was cast in the comedy show Wanda Sykes Presents ‘HILARIOUS,’ which aired on Oprah Winfrey’s Network.

Ashley has written for ‘The Neighborhood,’ which aired on CBS in 2018 and 2019, as well as Last Comic Standing, which aired in 2014. Her most recent project is the TV show ‘The Last O.G.,’ in which she co-stars with Tracy Morgan and Tiffany Haddish. In 2018, she appeared as Ms. Ashley in the TBS sitcom ‘The Last O.G.’ Later that year, she joined the writing staff and contributed to all ten episodes of Season 2.

The television personality has amassed a large fortune as a result of her dedication and hard work. Tracey’s net worth is estimated to be around $1.3 million as a result of her comical career. Even though she would not disclose her annual income or wages.

Her eleventh anniversary was celebrated on May 23, 2020, according to her most recent post. She has even shared photos of herself hugging her best half with the latter caption. She has, however, kept a private life away from the public. It seems that she wants to be good at her profession and does not want her personal life to interfere with it. As a result, she has never openly discussed her personal life. However, though some outlets say she is divorced, her social media pages indicate otherwise. 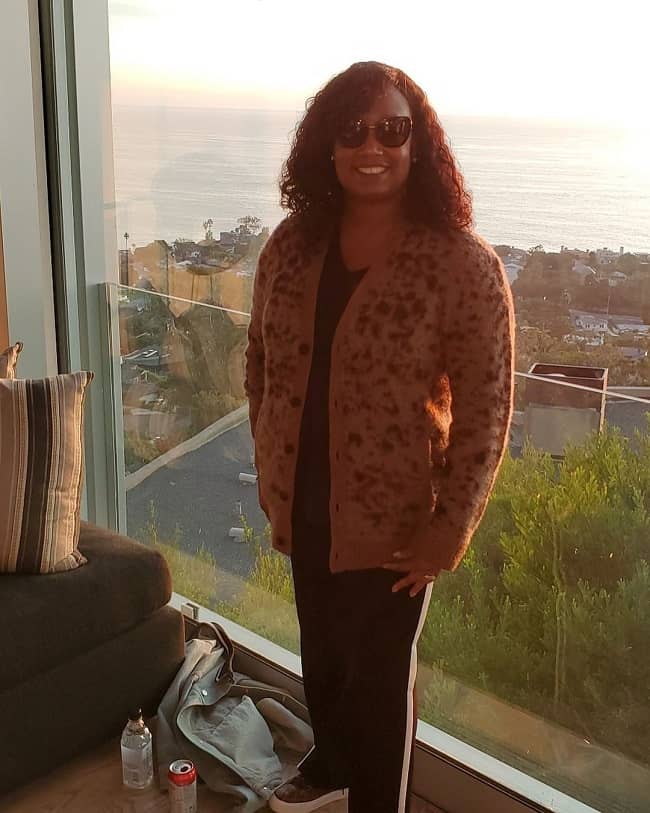 Tracey has a healthy and fit body and stands 5 feet 6 inches tall. Her body measurements are 42 inches chest, 34 inches breast, and 40 inches stomach, and she weighs 75 kilograms. Tracey has black hair and brown eyes.