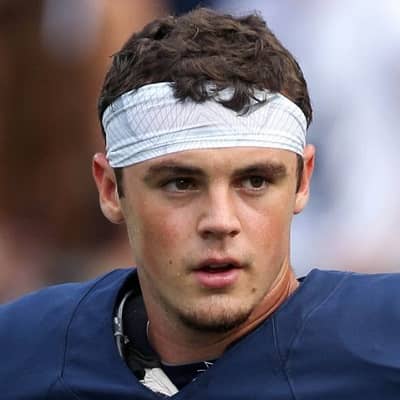 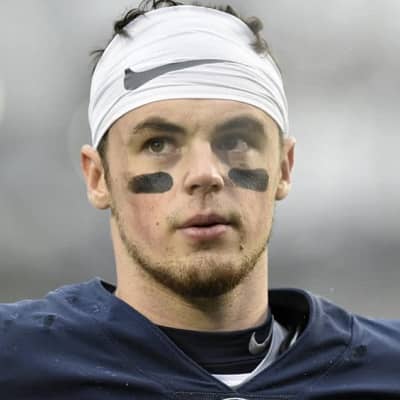 Trace McSorley is an American football quarterback for Baltimore Ravens in NFL from Ashburn, Virginia. Moreover, Trace McSorley also played college football at Penn State and the Ravens drafted him in 2019.

Trace McSorley was born in Ashburn, Virginia, the United States on August 23, 1995. Furthermore, his real birth name is Richard Thomas “Trace” McSorley III. His zodiac sign is Virgo from birth and he is currently 26 years old as of 2021. Moreover, he follows the Christian religion and holds American nationality by birth but his ethnic background is not available.

His father Rick McSorley played football at the University of Richmond and his uncle Jeff McSorely played football at Marshall University. Moreover, his mother is Andrea McSorely and he has a younger sister named Micaela McSorely. During his childhood days, he loved to play organized and pick-up sports and video games. We can assume that his parents raised him with great care during his childhood days in his hometown. 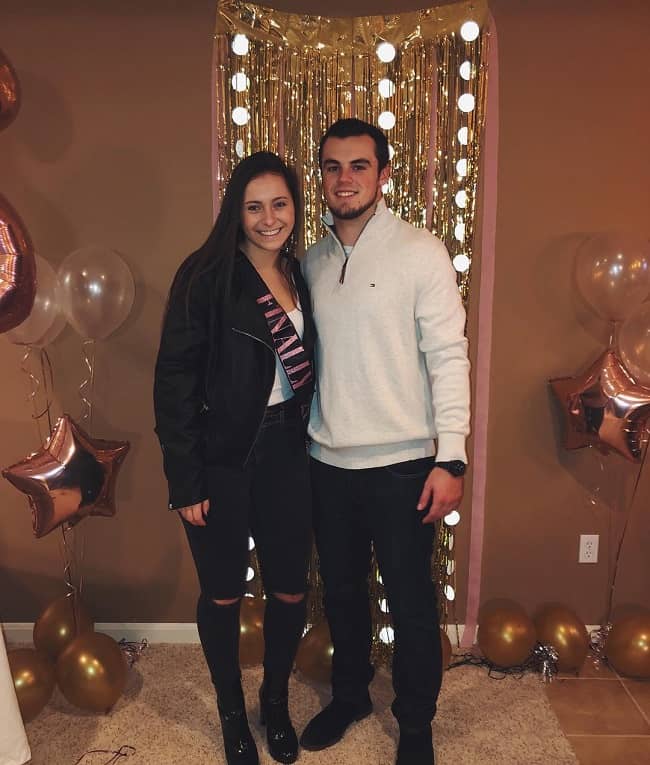 In May 2018, Trace McSorley completed his graduation with a degree in accounting from Penn State. Previously, he attended Briar Woods High School from 2010 to 2014 in Ashburn, Virginia. Moreover, he is currently working on a second degree in journalism.

Additionally, he also received awards All-Dulles District First Team Dulles District Offensive Player of the Year and Second-team All-Region quarterback. After that, he appeared in a total of six games, five of them, when the game was in hand and he was only in for a few plays. His team Penn State went down 24-3 against Georgia Bulldogs in the 2016 TaxSlayer Bowl. Later, his team made a comeback finishing the game 14 for 27 but his team fell short 24-17. 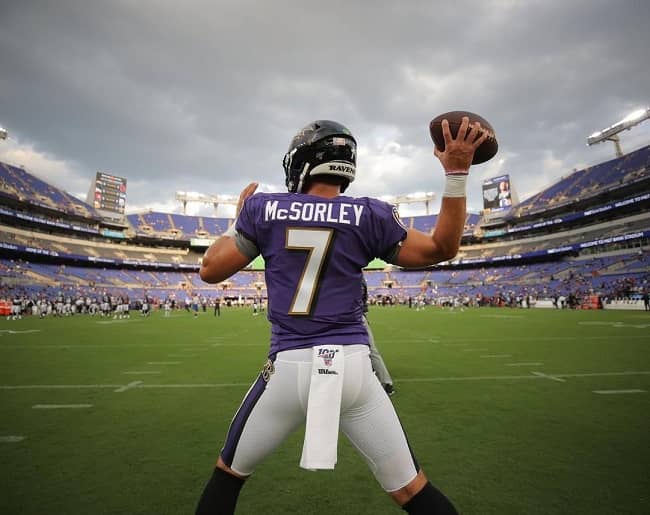 He became the starter of the team after Christian Hackenberg left for New York Jets in the 2016 NFL Draft. After graduating as a senior, he became eligible for the 2019 NFL Draft. Moreover, the Baltimore Ravens drafted him in the sixth round with the 197th overall pick in the 2019 NFL Draft. However, he did not make his debut until Week 17 of the 2019 season against the Pittsburgh Steelers.

In the 2020 season, he remained the third-string quarterback and was placed on the reserve/COVID-19 list by the team. He came in during the fourth quarter against the Pittsburgh Steelers after backup Griffin left the game with a hamstring injury. However, the Baltimore Ravens re-signed him to the practice squad after waiving him on August 31, 2021.

He has garnered a significant amount of money as a professional NFL player. According to online sources, his estimated net worth is around $1 million to $5 million US dollars as a football player for Baltimore Ravens. 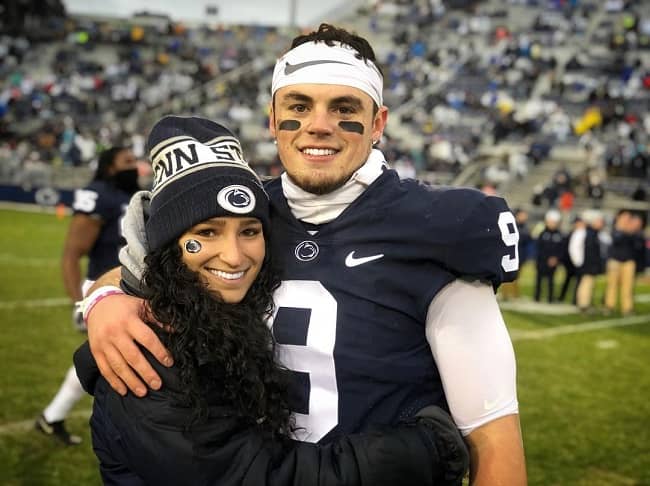 As far as Trace McSorley’s marital status is concerned, he has recently proposed to his girlfriend named Kasandra Dean. Besides that, McSorley’s has not revealed when they meet each other and his previous relationships.

Trace McSorley has black hair and black eyes with a height of 6 feet and a weight of 92 kg. Besides that, there is no further information about McSorley’s other body measurements. 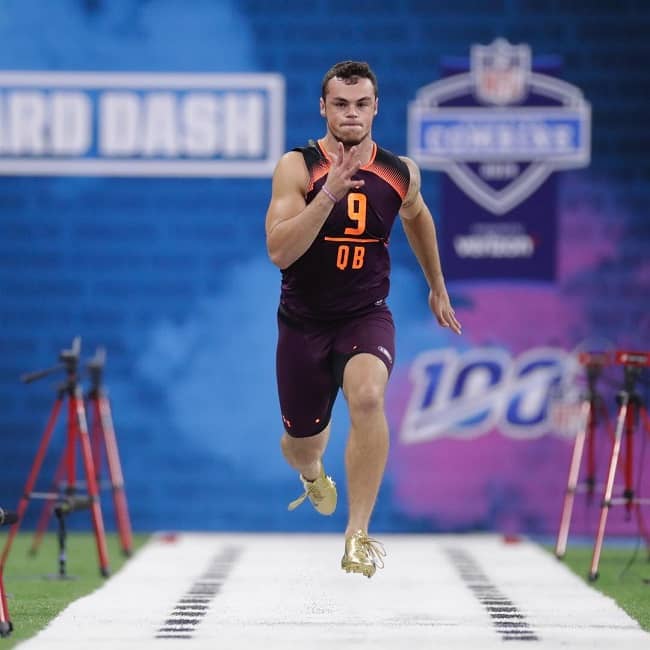