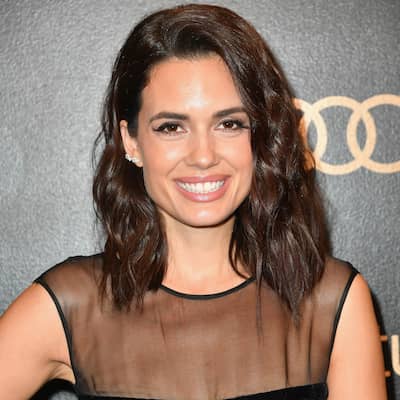 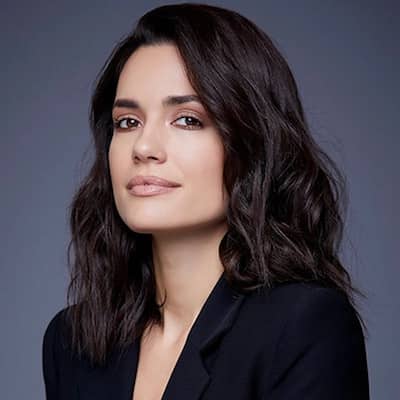 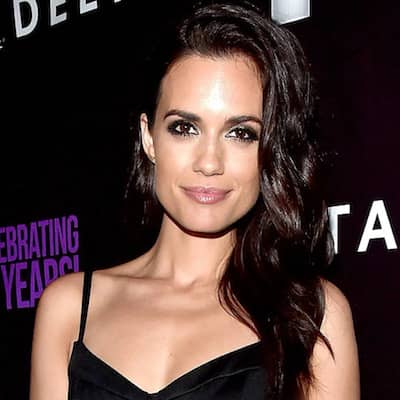 Torrey Devitto is an American actress, philanthropist, musician, and former fashion model. Torrey Devitto started her career as a model, featuring in several fashion magazines. This personality is more popular on TV.

Torrey Devitto was born on June 8, 1984. She is from Huntington, New York, USA. As of now, she is 38 years old. Her full name is Torrey Joël DeVitto. Her parents are Mary (née Torrey) (mother) and Liberty DeVitto (father).

Moreover, her father was a long-time drummer for Billy Joel. She is of Italian descent. This personality is the second of four daughters with an older sister named Devon, and two younger sisters Maryelle and Mae. 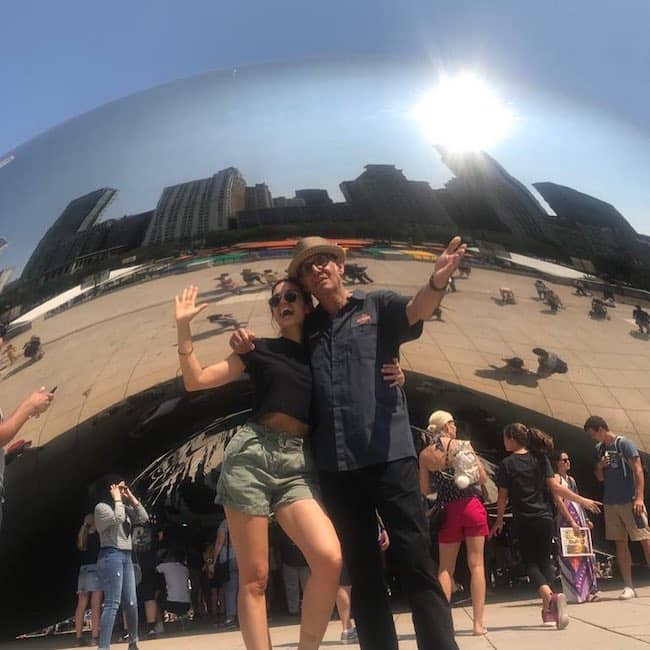 This model began dating her Killer Movie co-star Paul Wesley in the year 2007. And, in April 2011, the duo married in a private ceremony. She and Wesley filed for divorce in July 2013 after two years of marriage, with their divorce finalized in December 2013. Later, she was in a two-year relationship with comedian Rick Glassman from the year 2014 to 2016.

Likewise, in May 2022, she revealed that she had an abortion at age 21. On May 8, 2021, she announced via Instagram post that she is in a relationship with former professional baseball catcher, David Ross. 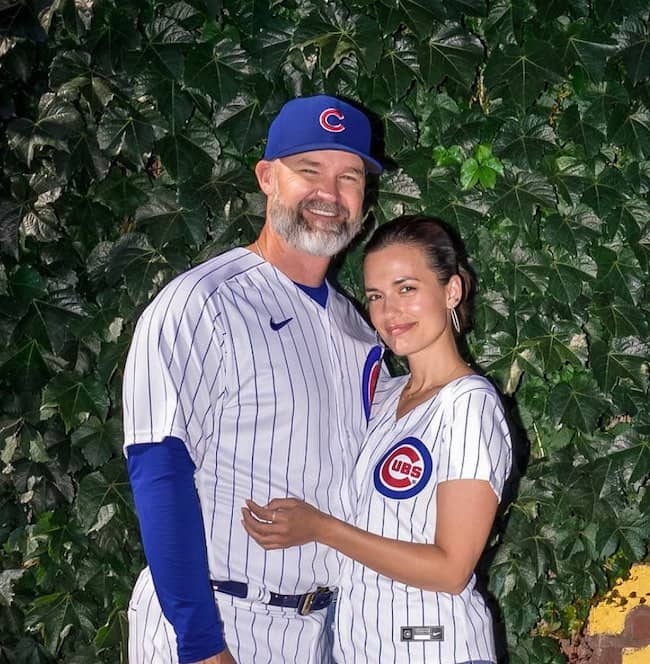 Torrey’s modeling career began at the age of 15 when she started appearing in commercials. This personality was signed to Ford and Avenue One modeling agencies.

Moreover, staying true to her love of music in 2002, she played violin with the Tommy Davidson Band at the Sunset Room in Hollywood. Also, she played violin on Raphael Saadiq’s 2004 album, Ray Ray, as well as Stevie Nicks’ 2011 album In Your Dreams.

This model landed her first acting role in the year 1999 when she participated in The WB drama series Safe Harbor. Similarly, in the year 2000, she appeared in the Nickelodeon comedy series Noah Knows Best.

And, in the following year, she landed a lead role in playwright Lee Blessing’s play Eleemosynary. Moreover, she co-starred in the ABC Family drama series Beautiful People from the years 2005 to 2006.

Further, she made her film debut in the dramatic short film Starcrossed (2005). Also, this personality appeared in the horror film sequel ‘I’ll Always Know What You Did Last Summer (2006)’.

Moreover, she guest-starred in Drake & Josh, Scrubs, Jack & Bobby, and had a small part in the romantic drama short film Forbidden Love.

Torrey had a lead role as an actress Sierra Young in the comedy film Heber Holiday (2007) and co-starred in the comedy-drama film Green Flash (2008).

This actress appeared in the horror comedy film Killer Movie (2008). Likewise, from 2008 to 2009, she had a recurring role in the 5th and 6th seasons of The CW drama series One Tree Hill.

Similarly, in 2010, she started a recurring role as Melissa Hastings in the ABC Family mystery drama series Pretty Little Liars based on Sara Shepard’s book series of the same name. Torrey portrayed Margo in the comedy-drama film Cheesecake Casserole (2012), released on July 3, 2012.

This actress followed this up with recurring roles as Melissa Hastings in the ABC Family/Freeform mystery drama series Pretty Little Liars (2010–2017), and also in The CW fantasy drama series The Vampire Diaries (2012–2013) as Dr. Meredith Fell.

She went on to star as Maggie Hall in the final season of Lifetime’s drama series Army Wives (2013) and in the NBC medical drama series Chicago Med (2015–2021) as Dr.Natalie Manning.

Likewise, Devitto played in the thriller film Divertimento (2020). And, the film won four awards, including “Best Ensemble” at the Seattle Film Festival in the year 2021.

Similarly, on August 31, 2021, Deadline announced that this actress had joined the cast of a Hallmark Movies & Mysteries film called The Christmas Promise.

Moreover, the film premiered on October 30, 2021, and aired again during Hallmark’s popular countdown to Christmas. Further, she appeared in Hallmark Movies & Mysteries romantic time travel film, Rip in Time, which premiered on May 22, 2022. 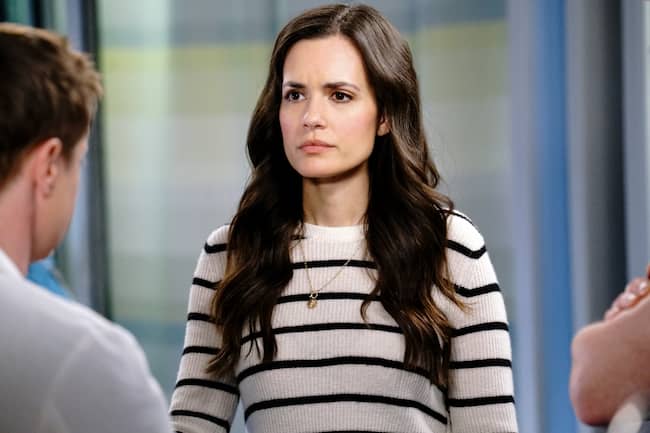 This actress has endorsed or advertised different products from different bands.

This public figure is sure to gain a handful amount of money through her profession. Therefore, Torrey DeVitto has a net worth of $8 million.

This personality has an hourglass figure body. Her height is 5 feet 7 inches or 1.70 m. Similarly, Torrey weighs around 55 kilos or 121 lbs. Similarly, her chest-waist-hip size is 33-25-34 inches respectively.

DeVitto has a pair of dark brown eyes and brown hair. Additionally, her shoe size is 8 (US) whereas her dress size is 6 (US).