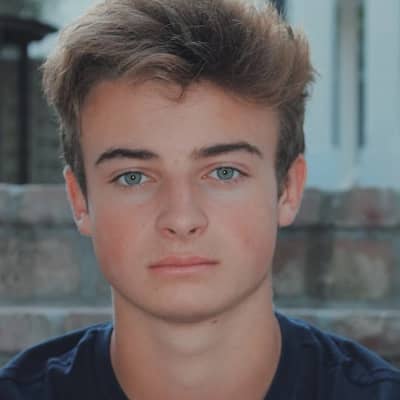 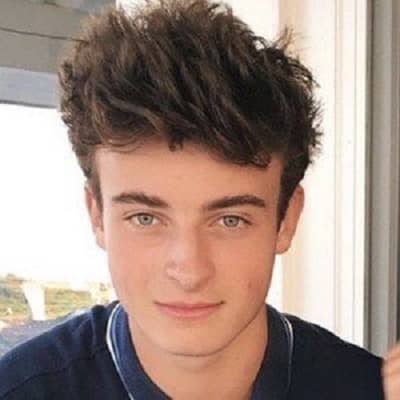 Topper Guild was born on August 21, 2002, in the United States. As of the year 2020, he is 18 years old. His birth sign is Leo and he holds an American nationality. He bought himself a puppy for Christmas 2019. As he is a dog lover, he has been raising many dogs with him. He has not shared any information regarding his early life, parents, and educational background. 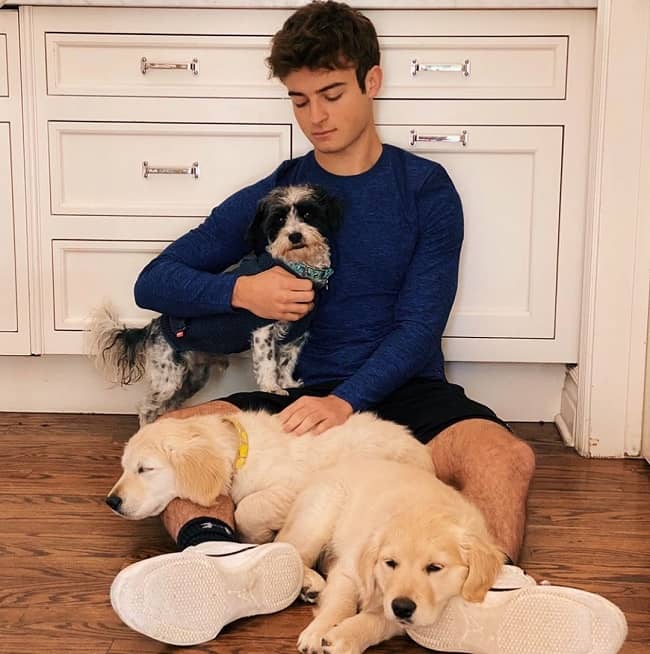 Topper Guild is best known for his lifestyle, comedy, and outlandish prank video clips. He often stars in his TikTok videos alongside his close group of friends. Likewise, he also has a very popular Instagram featuring more lifestyle and comedy content. Nevertheless, his YouTube videos also have been gaining huge popularity. His interesting and unique videos is what keeps his fans and followers entertained. In TikTok, his most viewed video has 125.1 million views which he posted on February 16. He captioned the video as ‘Cutting people’s airbuds, then giving them brand new headphones ?.’

His second most viewed video has 98.4 million views and it was posted on February 14. He has captioned the video as, ‘Smashing people’s iPhones, then giving them the iPhone 11 Pro Max ?.’ Likewise, his other popular videos have 80.5 million and 72.7 million views. The videos are captioned as, ‘Breaking people’s iPhones, then giving them a new iPhone 11 Pro Max ?,’ and ‘Broken windshield prank… ? your gonna want to stay till the end.’ He posted the videos on March 10 and May 13 respectively. 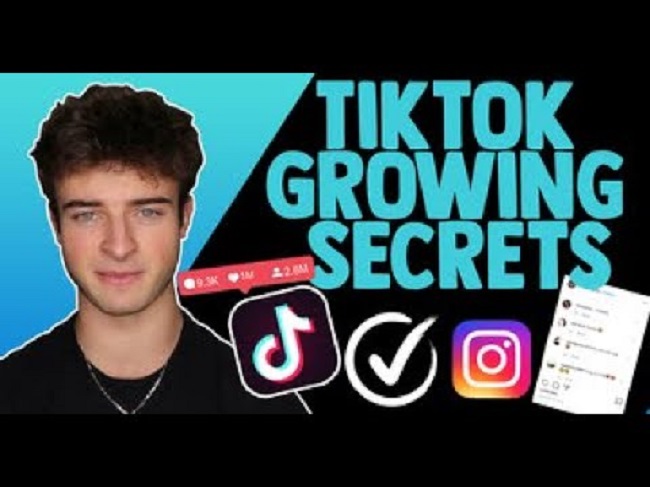 He created his YouTube channel (Topper Guild) on July 9, 2014. His first video was titled, ‘Destroying Strangers iPhones, Then Giving Them New iPhone 11!.’ He posted the video on January 21, 2020. Similarly, his other old videos are titled, ‘DIET COKE MENTOS BATH CHALLENGE!,’ and ‘How I gained 2,600,000 followers on Tik Tok in 47 days.’ He posted the videos on January 25, 2020, and January 30, 2020, respectively. He has collaborated on content with boxer Ryan Garcia. On Instagram, he first posted on July 3, 2017. He often posts pictures with his dogs and friends on his Instagram account.

He has received a silver play button from YouTube as he has already acquired more than 100k subscribers. Other than that he has not received any awards or nominations. Moreover, he has been receiving lots of love and support from his amazing followers as he continues to work hard and make amusing videos. He earns a good amount of money from his YouTube channel, TikTok account, and Instagram account. As he gets millions of views in his videos, he has been earning quite well. However, his net worth and salary have not been revealed yet.

He is single and is not in a relationship with anyone. There is no information regarding his ex-girlfriends, affairs, or previous relationships. He is focusing more on sharpening his talents on his career on social media platforms and on his YouTube channel.

Topper Guild has green eyes and brown hair. He stands at a height of 5 feet 5 inches and he weighs around 55 kg. There is no further information regarding his body measurements. 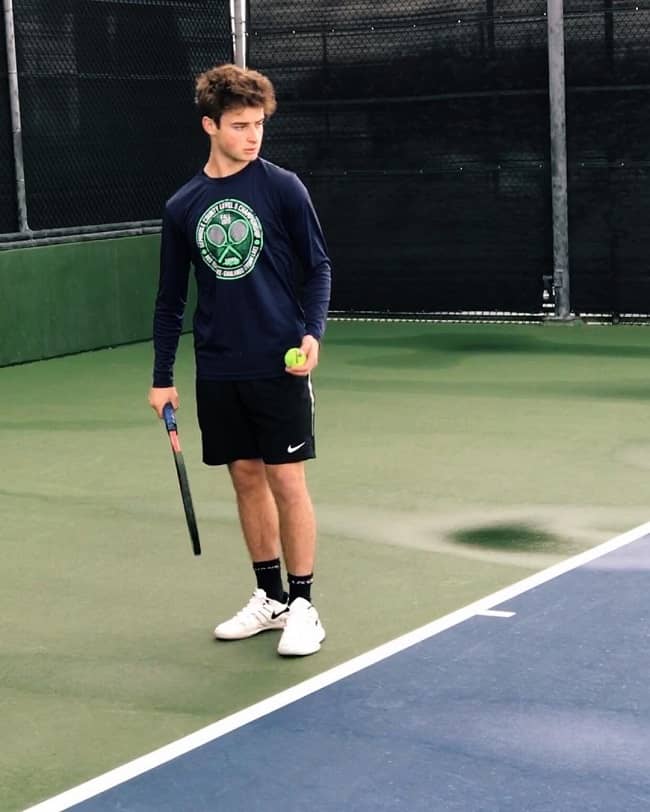 Being a social media star, he sure has a lot to do on the platform and is very active in them. He shares his daily lifestyle, videos, and keeps on updating his fans and followers. His Instagram account (@topperguild) has 237k followers and his TikTok account is (@topperguild) which has 17.3 million huge followers. He has a self-titled YouTube channel which has 265k subscribers. However, he does not have a Facebook and Twitter account.