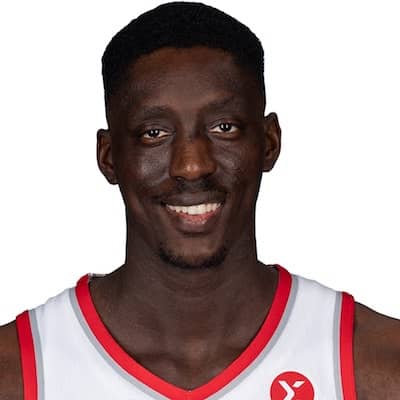 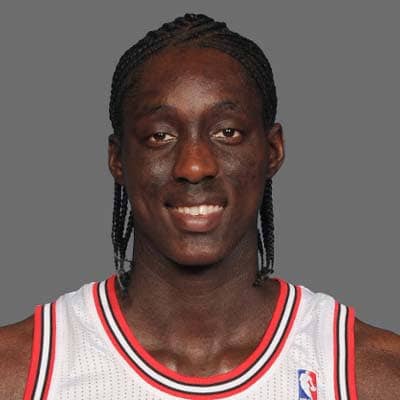 Tony Snell came to this world on November 10, 1991. At present, he is 30 years old and his sun sign is Scorpio. He was born Tony Rena Snell Jr. His birthplace is Los Angeles, California, USA. His single mother Sherika Brown raised him and his sister Tonyecia Snell.

In the year 2013, in an interview, he disclosed that he has other family members apart from his mother and sister, including his stepfather, another younger sister, and a younger brother. However, their details are not available to date.

This personality attended Martin Luther King High School and during his senior year attended Westwind Preparatory Academy. Then, later, for his college, Tony attended the University of New Mexico. 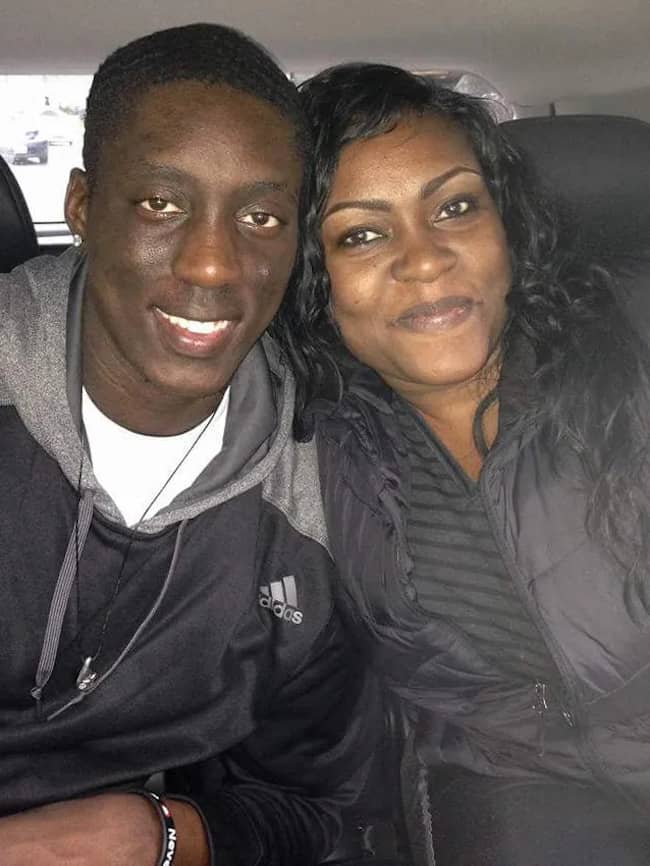 During his time attending Martin Luther King High School, Tony and his teammate Kawhi Leonard led the team towards a national ranking of #7 in the MaxPreps/National Guard computer rankings. This player is considered “a diamond in the rough” and “one of the West Coast’s top sleepers.”

Moreover, for his University, he attended the University of Mexico and played for the college team called “New Mexico Lobos.” He was one of the freshmen playing consequential minutes with Cameron Bairstow, Kendall Williams, and Alex Kirk.

Similarly, during the season 2010-to 2011, the team had a mix of wins and losses. However, the team received an offer to the 2011 National Invitation Tournament. There, they defeated UTEP but eventually lost to Alabama. He had a blow-up performance by hitting sixteen points and four three-pointers while playing against then #9 BYU Cougars.

Later, due to a sprained ankle, Tony limited his play and cut his production in the late season. Moreover, during the last games, he managed to score only 11 points in total. Likewise, in the season 2011-12, the Mexico Lobos defensive field goal percentage was 17th nationally, and their scoring defense was 14th.

Moreover, during the 2012-13 season, his average was 12.5 points, 2.6 rebounds, and 2.9 assists per game. Tony was the 15th most exact free throw shooter in Lobo’s history over his college team career. Additionally, his mother termed him the “silent assassin” due to his quiet demeanor, which became a nickname that Tony’s fans embraced.

His exceptional performance earned him Tournament MVP and ESPN National Player of the Week. Likewise, after the season, he got the title 3rd Team All-MWC. New Mexico Lobos entered the NCAA Tournament and ranked #10. 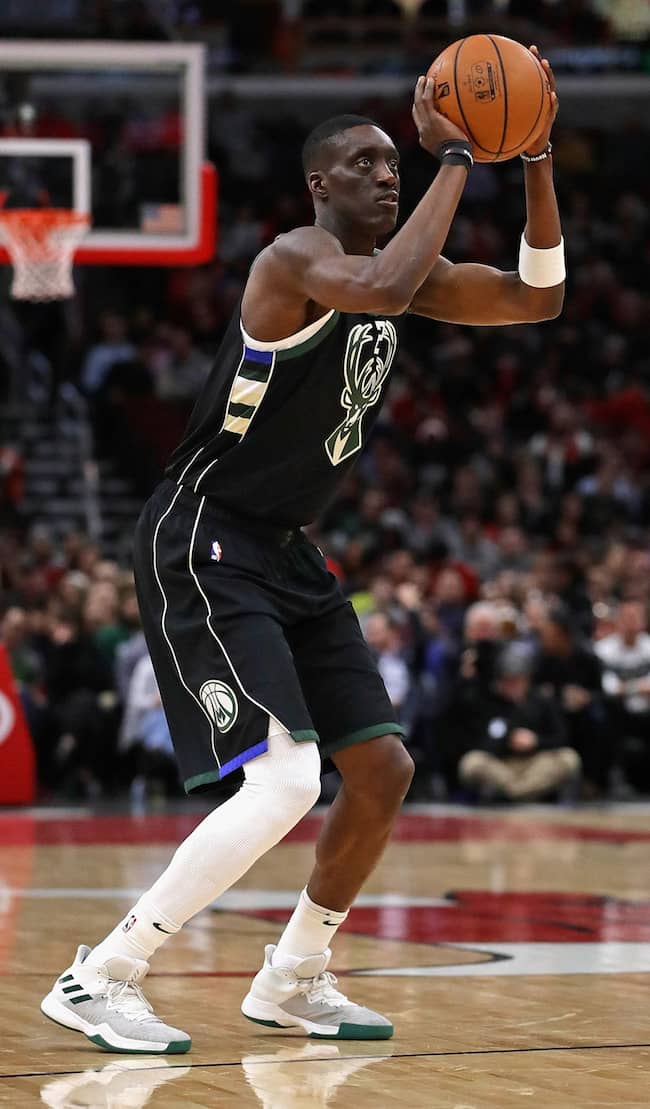 This player chose not to attend his senior season for college and participated in the NBA draft. In the 2012 NBA draft, he was selected by the Chicago Bulls as the 20th overall pick. He signed with them and joined the 2013 NBA Summer League on July 10th, 2013.

Moreover, he rejoined the Bulls in July 2014, for the 2014 NBA Summer League. This player scored his career-high of points on February 10th, 2015, in the Bulls’ 104–86 win against the Sacramento Kings. In the first 25 games of the season, he started in all but four games. On December 21st, this personality was removed by the Bulls from the team’s regular rotation.

On October 17th, 2016, he was traded to Milwaukee Bucks by the Chicago Bulls, in exchange for Michael Carter-Williams. He made his debut for the Bucks in the second game of the season on October 29th, 2016. This player was traded by the Milwaukee Bucks to Detroit Pistons on June 20th, 2019.

And, after a year with the Pistons, they traded Tony to the Atlanta Hawks in exchange for Dewayne Dedmon. On August 10, 2021, the Portland Trail Blazers signed Tony to the team.

Tony married his long-term girlfriend named, Ashley Snell. On December 7th, 2019, he announced his firstborn by updating a picture on Instagram of him and his wife showing baby basketball shoes while holding hands with the caption “Young Snell on the way.” He and his wife keep posting pictures with their son on their social media sites. 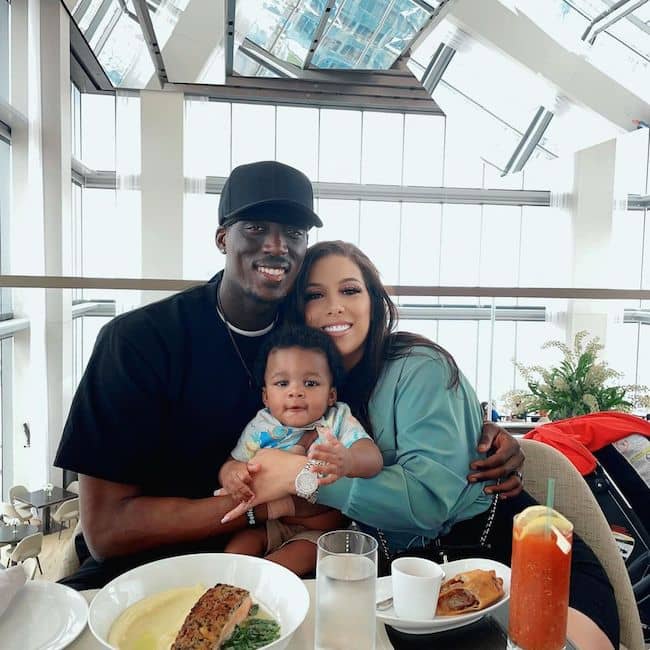 This player stands tall at a height of 6 feet 6 inches or 1.98 m. Similarly, he has a matching weight of 97 kilos or 213 lb. He has an athletic body figure. Further, this personality has dark brown eyes and black hair.

Further, while playing for the Milwaukee Bucks, he signed a 4-year contract of $44 million, which increased to $46 million later.