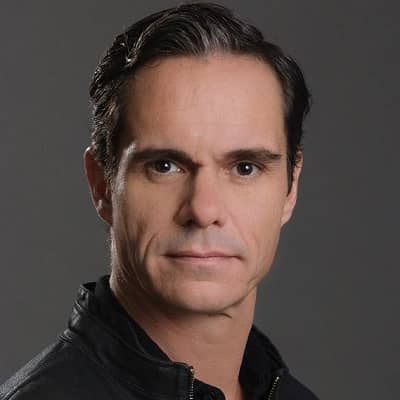 Tony Dalton is a well-known Mexican-American actor and screenwriter. Moreover, Tony Dalton is best known for his portrayal of Lalo Salamanca in Better Call Saul (2018–2022).

Álvaro Luis Bernat Dalton best known as Tony Dalton was born on the 13th of February 1975, in Laredo, Texas, in the United States of America. According to his date of birth, he is 47 years old and holds a Mexican-American nationality.

He has birth signs of Aquarius and belongs to mixed ethnicity. Moreover, he is the son of a Mexican father and an American mother. However, there is no other information available regarding his parents’ names and siblings. 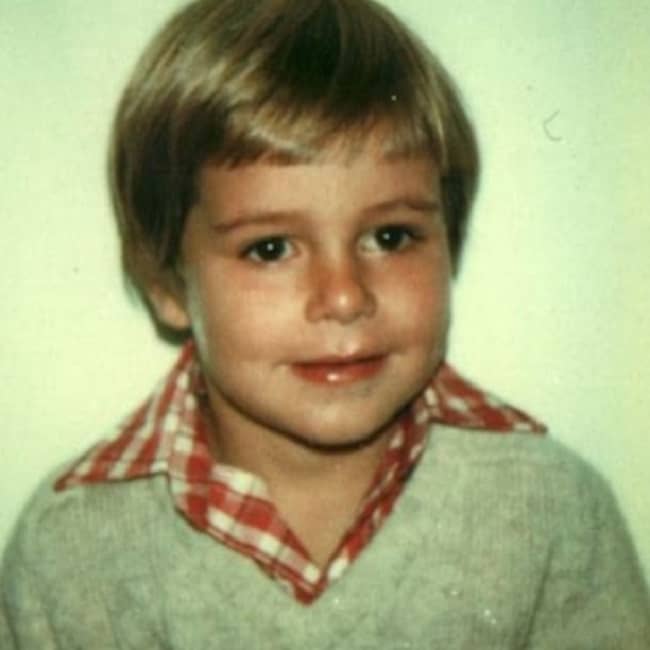 Regarding his academic career, he studied at Eaglebrook School, a boarding school in Deerfield, Massachusetts. Later, he studied acting at the Lee Strasberg Theatre and Film Institute in New York City.

Talking about his professional career, Tony Dalton made his first role in the 2000 Mexican telenovela, Ramona appearing as a role of Tom. That same year, he appeared in Mi destino eres tú and in 2001, he appeared in No te equivoques.

He appeared in the Mexican HBO Latin America television series, Capadocia (2008-10) portraying the character of Augusto Mateos appearing in 4 episodes. 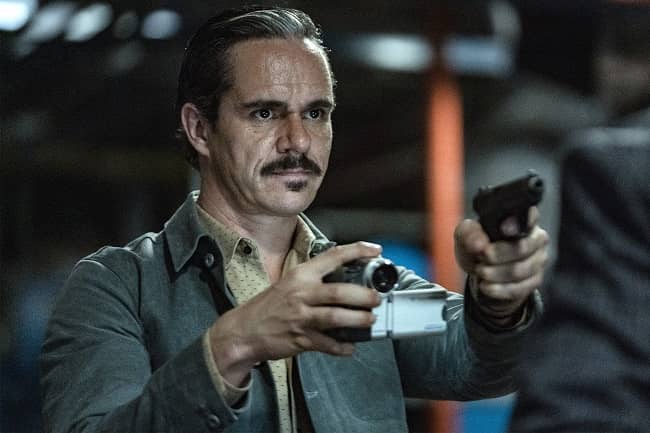 In the 2015 Spanish language telenovela showDueños del paraíso, he portrayed Renato Maldonado appearing in 67 episodes for the show. In the American science fiction television series Sense8 (2016-2022), he portrayed the role of Lito’s Agent and appeared in 3 episodes.

Talking about his movies, he first appeared in the 2004 Mexican crime comedy film Matando Cabos, portraying the role of Javier “Jaque” and also co-wrote the screenplay. In the 2005 short film ”Volver, volver” he portrayed the role of Alex Quiroz.

Moreover, in the 2006 satire comedy-drama film Efectos secundarios, he portrayed the role of Gerardo. He also appeared in the Mexican action movie Sultanes del Sur (2007) and wrote the script.

As a Mexican-American actor who appeared in several movies and television series, he has gained huge popularity. However, he has not yet earned awards or recognition.

But, he has been nominated for Saturn Award (2021) for Best Supporting Actor on Television and Screen Actors Guild Award (2021) for Outstanding Performance by an Ensemble in a Drama Series.

In 2022, he was nominated for two Saturn Awards for Best Supporting Actor on Television and Best Guest-Starring Performance in a Streaming Television Series. 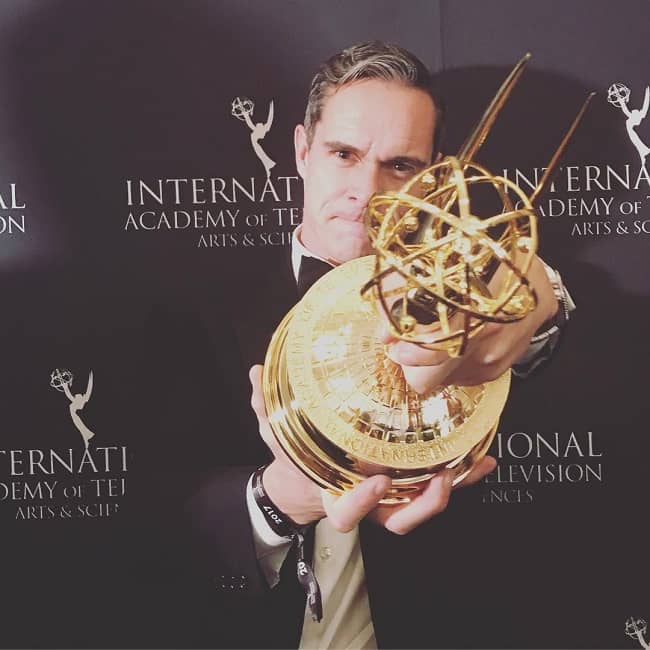 Being a Mexican-American actor, he has collected a huge sum of money from his profession. His net worth estimates at around $4 million and there is no other information regarding his salary and income.

Talking about his relationship status, he has been married twice, and currently, his marital status is divorced. In 1971, he married Vanessa Redgrave, a British actress on Stage, Screen, and TV, and a Political Activist. But, their relationship did not do well so the pair got divorced in 1986.

Secondly, he married Oksana Grigorieva in 1995 and divorced in 2003. In both relationships, Dalton did not have kids. However, the actor is not a part of controversy or rumors at the moment and is focused on his career.

Dalton stands 6 feet tall and weighs around 78 kg. Moreover, he has green eyes with salt-pepper hair color, and his body measurement measures 42-35-15 inches. Likewise, he wears a shoe size of 10 US. 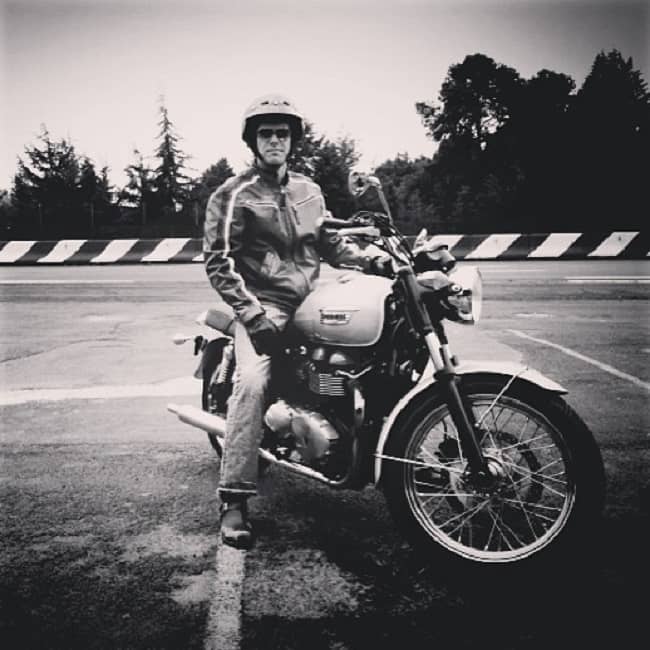