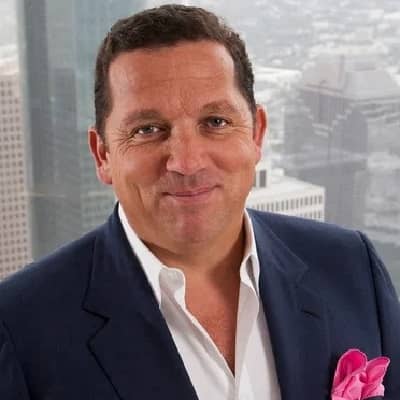 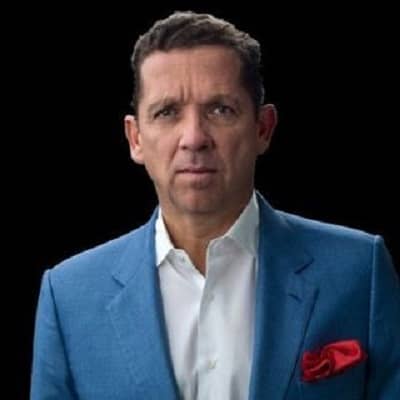 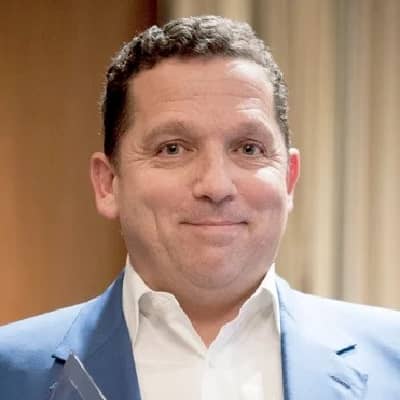 Tony Buzbee(Anthony Glenn Buzbee) is an American lawyer and politician who ran for mayor of Houston, Texas in 2019 but lost against Sylvester Turner. Tony Buzbee also served as Marine Officer and he even reached the rank of Captain.

Tony Buzbee was born in 1968, in Atlanta, Texas, USA. As of now, he is 54 years old. His nationality is American. His ethnicity is Caucasian and he followed the Christian religion. There is no other information or details on his parents, siblings, and early childhood.

He grew up in Atlanta, Texas on a farm with his three siblings and parents. He did his high school at a local high school. After finishing high school, he did his B.S in Psychology from Texas A&M University and J.D from the University of Houston Law Center. 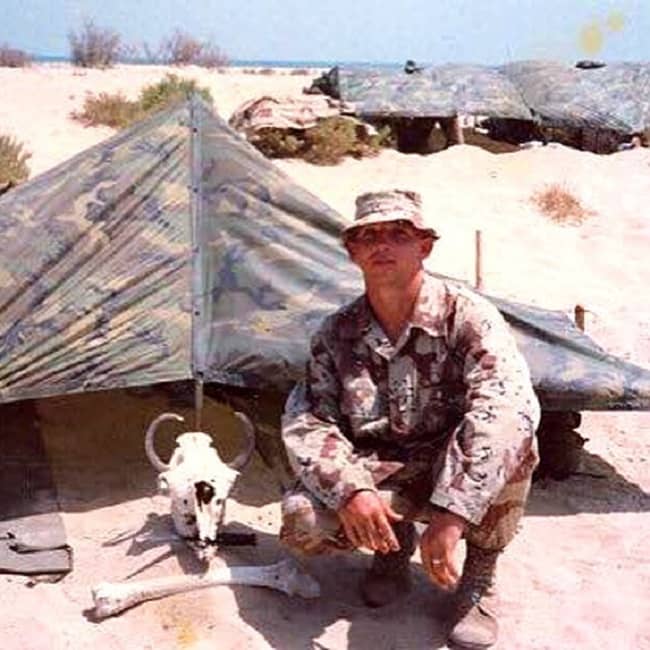 Caption: Tony when he served in the army Source: Instagram

Tony started his career as an attorney at Susman Godfrey LLP in Houston. He then founded the Buzbee Law Firm in 2000. In November 2010, he was featured on the cover of The New York Times magazine for his role in the BP litigation following the Deepwater Horizon oil leak in the Gulf of Mexico. The newspaper described Buzbee as “one of the most successful trial lawyers in Texas”. He represented at least twenty-one victims alleging sexual misconduct against NFL Quarterback Deshaun Watson as of April 6, 2021.

In 2021, Buzbee sued rapper Travis Scott for $750 million in 2021 on behalf of 120 people who died or were injured during the Astroworld Festival crowd crush. Tony also works as a real estate developer. He is the owner of Buzbee Properties, a real estate firm specializing in the Greater Houston area’s suburbs. He also owns some properties in Florida real estate.

Tony then ran for the Texas State House in the 24th District as a Democrat in 2002 but was defeated by Republican Larry Taylor by 17 points. He was the chair of the Galveston County Democratic Party from August 2003 to April 2005. Buzbee provided financial support and the use of his private plane to Rick Perry’s presidential campaign in 2012. He also worked as a debate coach for Perry.

He then hosted a fundraiser for then-presidential candidate Donald Trump at his River Oaks house in 2016. Tony later disavowed Trump after the emergence of the Access Hollywood tape and announced his desire to write in veteran Dan Moran for president. Subsequently, he donated $500,000 to Trump’s inaugural committee.

Tony announced that he would run for the 2019 Houston mayoral election on October 30, 2018. But he lost the election to Turner. 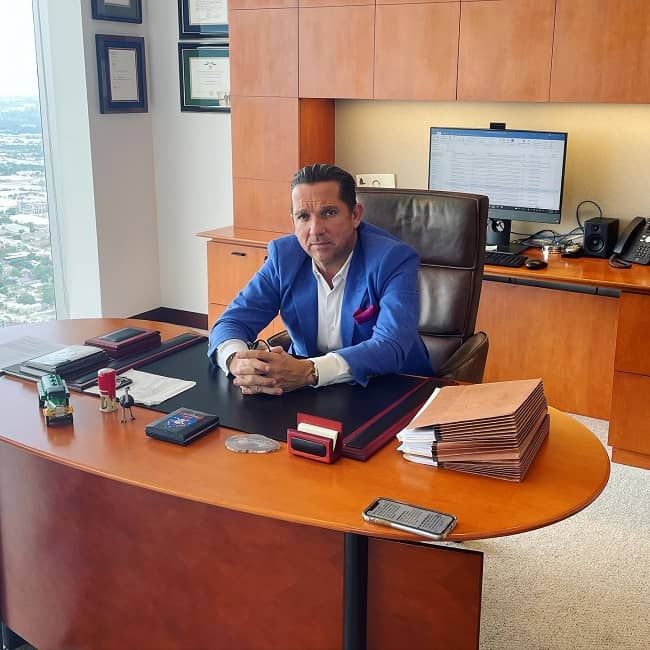 Tony engaged Frances Moody in 2020. He was previously married to Zoe Benson. He and Zoe married in 1991 and they share four children together. After a marriage of 26 years, they divorced in 2017. Buzbee was arrested in Harris County for the suspicion of driving while intoxicated in March 2016.

The case was later dismissed in December of the same year. When it was found that Buzbee had finished the year-long probation program in eight months and had contributed to Anderson’s election campaign in 2014, there was outrage. There is no other information or details on his other previous relationships. 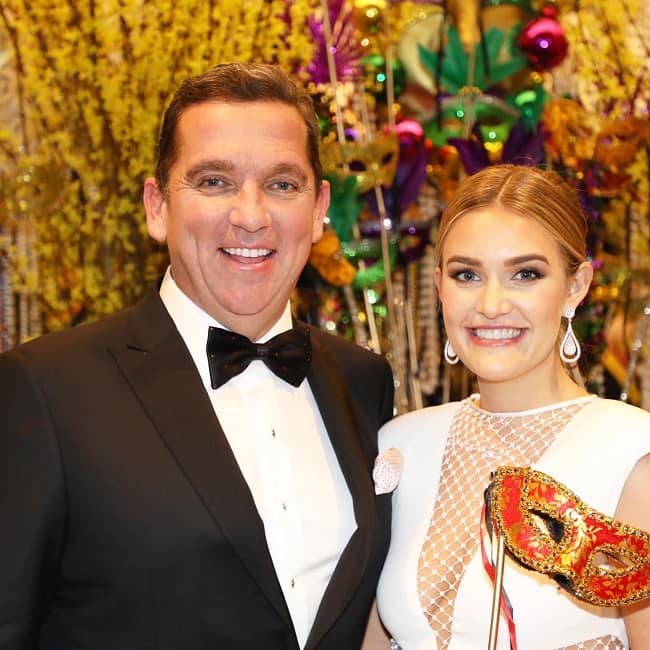 There are no details on his height and weight. Tony has brown hair and his eyes are blue in color.

Tony accumulated huge wealth and fame from his career. Buzbee’s total net worth is over $700 million. He lives quite a luxurious lifestyle with multiple jets, luxury cars, and skyscrapers.