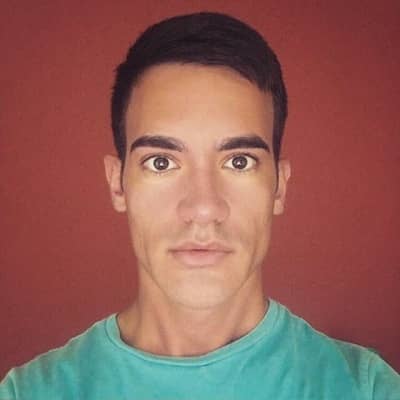 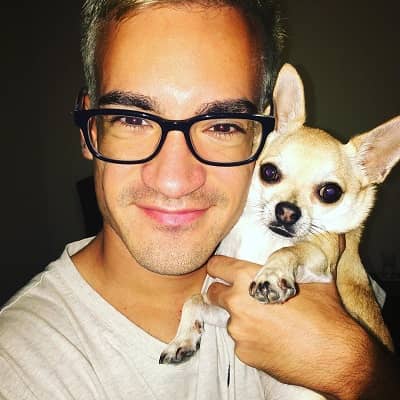 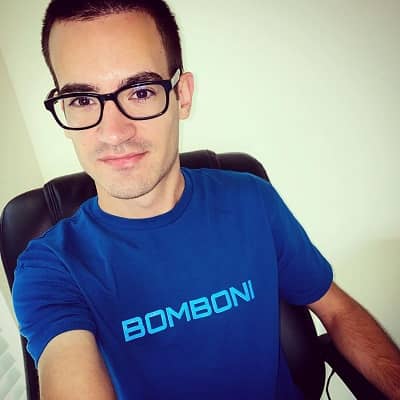 Tony Bomboni was born on September 13, 1994, and he is currently 26 years old. Tony hails from Illinois, USA, and his zodiac sign is Virgo. Talking about his family, Tony has a brother named Dan. Dan has also appeared in his videos. Likewise, Tony also owns a pet bird which he named “Poopsie”. It is also the name he affectionately calls his subscribers. Other than this, there is no information regarding his parents and other family details. Tony also speaks Macedonian.

Tony also has yet to share insightful information regarding his educational journey. But considering his age, we can assume that Tony might be a university graduate unless he decided to take a break or discontinue his studies altogether to rather focus on his career. 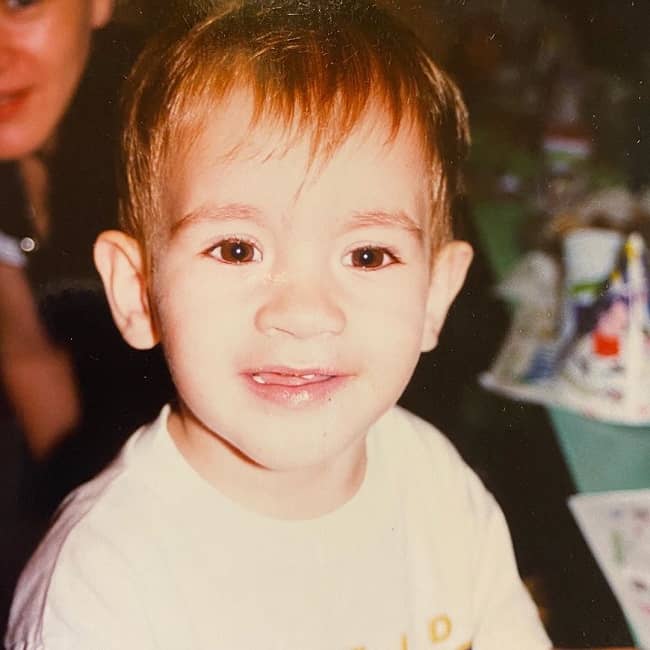 Professionally, Tony Bomboni is a social media personality. He is primarily a Youtube content creator. He is popular for his autonomous sensory meridian response (ASMR) trigger videos. Tony also does role play videos and makeup tutorials. Likewise, he is really into spiritual things like Crystals, Tarot cards, and Meditation.

Likewise, Tony created his “Tony Bomboni ASMR” Youtube channel on July 18, 2012, and so far has over 119 million views and 299k subscribers. He actually began creating videos in 2008 and then started uploading them since 2009. Tony primarily made video reviews and homemade music videos. He also once did a collaboration with fellow ASMR YouTuber Karina Garcia on making bath bombs. Tony also has another Youtube channel “Tony Bomboni Vlog”. He created this channel on November 18, 2016. 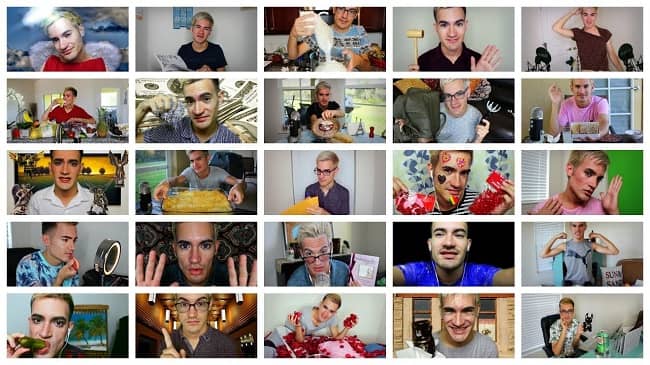 Initially, Tony started off making simple videos using only his low-quality camera and a dream. Tony was creating music video reviews and vlogs, which later turned into a comedy channel that went on to acquire 10 million views. The transition to ASMR occurred when Tony stumbled upon a makeup application role play video meant for relaxation. Confused, he checked it out and after falling face flat asleep on the keyboard, Tony realized his next mission in life.

Even after 100 million video views and numerous media appearances, Tony is still working on his life plan, hoping to reach out and help numerous audiences worldwide. Tony is constantly eager to do more, work harder than ever before, and make a change to impact people’s way of thinking.

Moreover, Tony is ever-evolving, passionate, and his goal is to ultimately alter the perception of reality through his work, in the form of art. Through the controversy of his past “reply videos” to making a huge impact in the ASMR community, this is only the beginning of what Tony has planned for the world.

Furthermore, Tony not only loves helping people but most of all he wants to be there for someone when it is their time of desperate need. Tony would also like to be that reaching and guiding hand for anyone who may need assistance through their life struggles. Similarly, Tony couldn’t have asked for a better purpose to be fulfilled.

Talking about his sexuality, Tony Bomboni is an openly gay social media personality. Tony is most probably single at present as he has not shared any information regarding this issue on any of his social media accounts. He has also kept a clean profile that is way from rumors, scandals, and controversies that might hamper his professional career and personal life.

Sadly, there is no verified information regarding Tony’s body measurement details. His height, weight, chest-waist-hip measures, biceps, dress size, etc are all unknown at present. Likewise, Tony has brown eyes and hair of the same color. 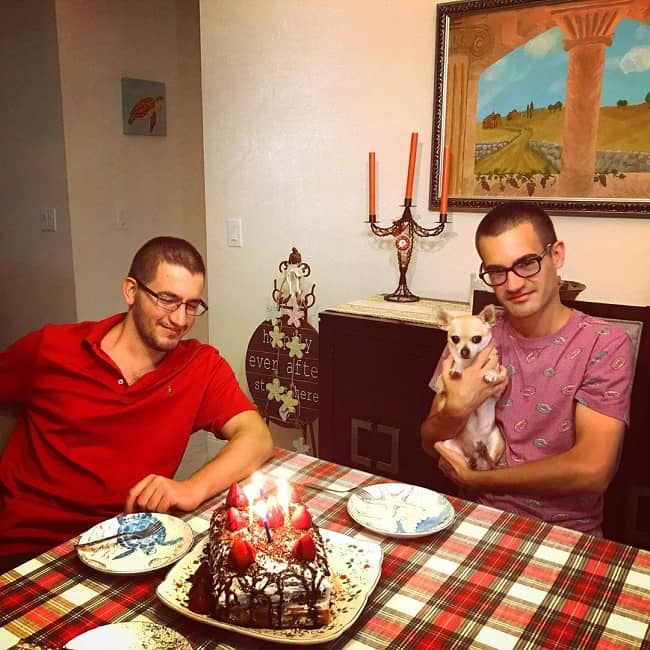 Caption: Tony Bomboni and his brother captured in a photograph. Source: Instagram

Talking about his social media presence, Tony Bombani joined Twitter in July 2012 and so far has over 2.8k followers in his @asmrer account. Likewise, he is available on Instagram under the username @asmrer. This account boasts 1,048 posts shares and over 13.3k followers at the time of writing this biography.

Tony created his “Tony Bomboni ASMR” Youtube channel on July 18, 2012, and so far has over 119 million views and 299k subscribers. He also has a secondary Youtube channel “Tony Bomboni Vlog”. He created this channel on November 18, 2016. Tony also has an official Facebook page. He created it on March 20, 2016, and so far has over 3.4k people following his journey.

Moving on, Tony Bombani has a net worth estimation of approximately $93,000 dollars. He might earn through his Youtube videos, partnerships, brand endorsements, collaborations, etc. among other income-generating activities. On his Youtube channel, Tony has published 1,422 videos. This all together adds up to more than 119 million views. He creates on average 28 new videos every month earning 59.6k video views and 28 new subscribers every day.