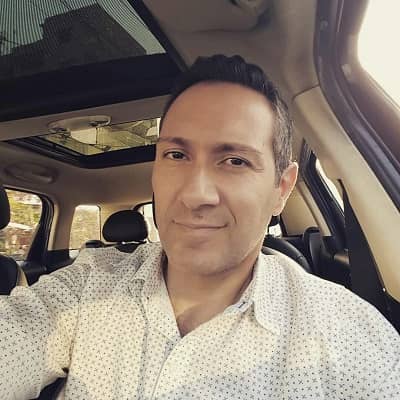 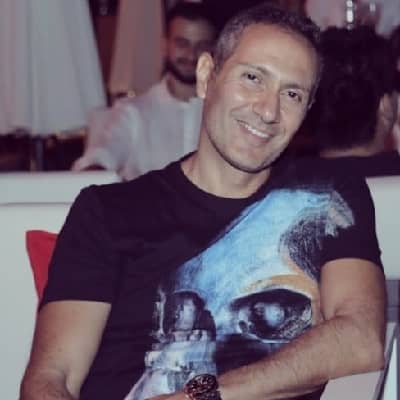 Tony Abou Jaoude was born on January 16, 1975. His birthplace is Lebanon and he holds Lebanese nationality. His zodiac sign is Capricorn and he is currently 46 years old. Talking about his family, his parents are father Youssef Abou Jaoude but his mother’s name is unknown.

Other than this, he has four brothers and their names are Pierre, Simon, Habib, and Jean Abou Jaoude. Likewise, he attended Lebanese American University. In this institution, he studied fine arts. Prior to this, he also went to Beirut Campus. 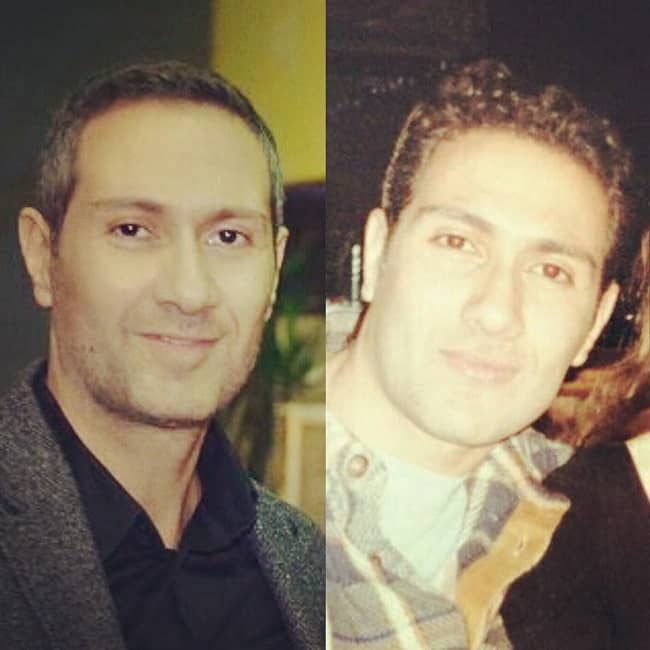 Caption: Tony Abou Jaoude’s before and after picture. Source: Instagram

Professionally, Tony Abou Jaoude is a popular actor and public personality. Also, he is a well-known journalist and also a comedian. Some plays that he has worked on include Comedy Night, Switch Our No Deal, We slept Afourer, Crazy Night, and Laugh Story among others. Likewise, people also recognize him for his work on the movies Cash Flow and Come On Guys.

Besides his work in the film industry, he previously worked in business administration. Then in the year 2000, he opened his own restaurant named Suana located in Ashrafieh, Beirut. Further, he also has other talents like flower design, drawing, imitation, and sculpture.

In 1991, he entered the field of presentation through the Lebanese Broadcasting Corporation. Until 2001, he presented the lyrical program Ya Leil Ya Ain with Marian Khallat. Then, to present the comedy program CBM with several fellow comedy stars, he moved to MBC Middle East Television Center in 2002. He had presented many satirical comedies in different parts of the world like in Lebanon and the Arab world. 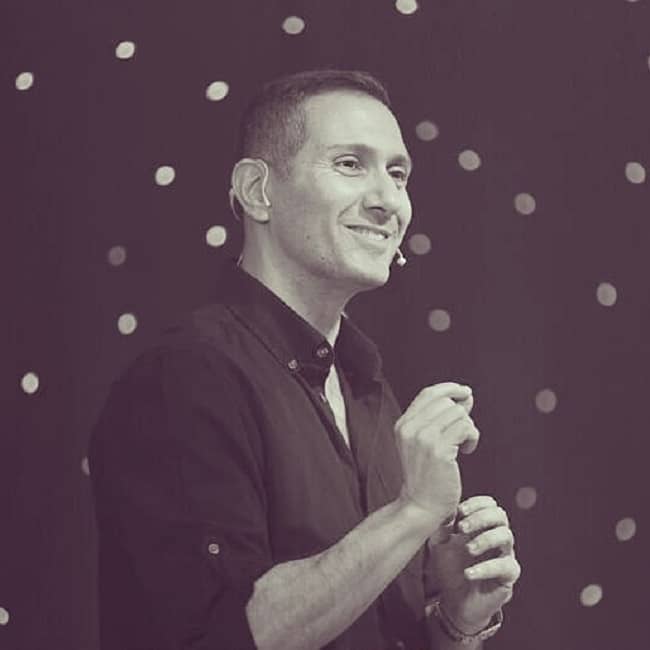 Later, he returned again to the LBC screen to present the program Ya Lil Ya Ein with his wife, Carla Haddad. This actor was engaged in Celebrity Duets, the 3rd season on LBC. Also, he won the title after defeating distributor Adel Haqqi in the year 2012. Therefore, he won the prize which is worth $25,000. As he was into many social works, he presented his whole prize to the “Les Petits Soleils” association specialized in treating poor children suffering from chronic diseases.

Later, he presented the “Traditional Talents” program, “You’re Not Strange”, on MBC4 which is directed by Tony Kahwagi in 2013. He also presented a competitive program that hosts artist fan clubs.  This program named stage with my idol also conducts competitions between them on the Al-Nahar channel (Egypt).

Talking about his interest, he has a great interest in music. He released his first song, Hey, in 2015 and illustrated stories about the adventures of Maxim Chaaya. In September 2019, he also participated in the jury of the talent program (The Talent). This is the first program in the Arab world to discover the most beautiful talents and singing voices through the technology of the modern language of social media.

Talking about his personal life, Tony is currently single.  Previously, he married broadcaster, Carla Haddad. The two tied their wedding knot on October 4, 2004. Likewise, in the year 2009, the duo welcomed their daughter and named her ‘Leah’. Sadly, after 16 years of their marriage on June 8, 2020, the couple publicly announced their official separation. Presently, at the moment, he is living a happy single life. 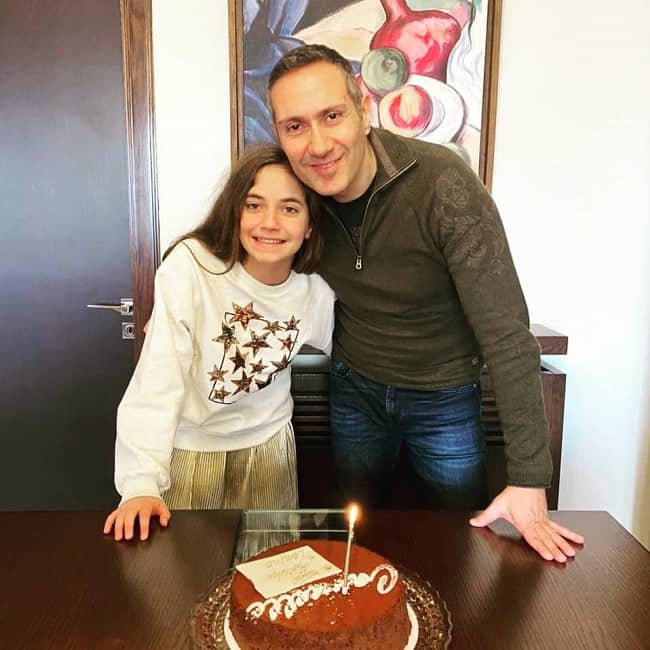 As Tony Abou Jaoude is a public personality, he maintains his body very well. Similarly, he is a handsome guy with a muscular body physique. Further, this Lebanese actor’s hair and eyes are dark brown-colored. Therefore, he has not provided much information about his body size.

Regarding his social media presence, Tony Abou Jaoude is available on Instagram under the username @tony_aboujaoude. Therefore, the actor has garnered over 126k followers. He is also active on Facebook with 64k followers. Also, he has 156k followers on Twitter.

Unfortunately, there are no details regarding his earnings and net worth at the moment. Though being an actor and journalist, he might have a good earning from his profession, but he has not publicly announced it. However, this comedian might be living a lavish lifestyle.