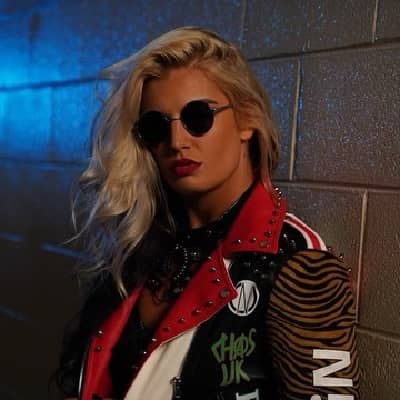 Toni Storm is an American professional female wrestler presently signed to WWE (World Wrestling Entertainment). Toni Storm has been with WWE since 2017 and is now a Smackdown wrestler. She won the Mae Young Classic competition put on by WWE in 2018. She has also won the NXT UK Women’s Championship once.

Toni Rossall, better known by her ring name Toni Storm, was born under the sign of Libra on October 19, 1995, in Auckland, New Zealand. She is 26 years old. She does not hail from a wealthy household and has never spoken about her parents. However, it has been established that her parents split when she was four years old, in 1999.

She did, however, relocate from New Zealand to Australia to train at Impact Pro Wrestling. Later, she and her mother relocated to England, where she studied under Dean Allmark. She chose the name “Toni Storm” for her ring when she was barely 13 years old. But it wasn’t until 2015 that she made her Progress Wrestling debut. She hasn’t looked back since then. 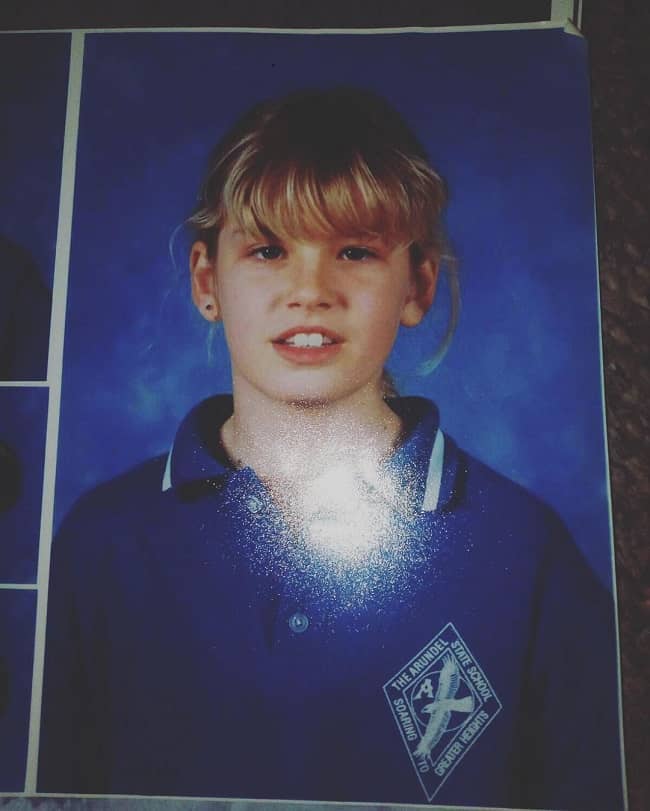 Similarly, she rose to prominence with her performance in the Mae Young Classic event, and she has been competing in and winning tournaments since 2015. She competed in World Wonder Ring Stardom from 2016 to 2018, where she became the first non-Japanese wrestler to win the World of Stardom Championship. In addition, Sports Illustrated listed her as the world’s No. 7 wrestler. 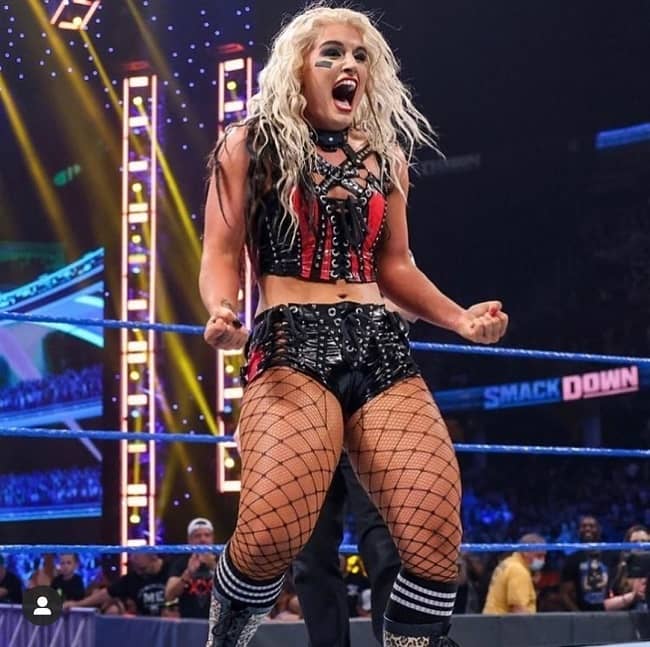 Tony is said to have a net worth of $500,000, according to sources. Her main source of income is through competing in various wrestling tournaments. According to reports, the former World of Stardom Champion earns roughly $200,000 per year merely by being a part of the WWE. It also covers any bonuses or incentives she received as a result of competing in and winning the tournament.

Becky Lynch is the highest-paid WWE performer, according to reports. She is expected to earn about $3.1 million in 2020. Becky is followed by Ronda Rousey, a famous wrestler who earns $2.1 million per year.

Toni Storm is presently engaged to her previous boyfriend, Juice Robinson, as of 2021. In September of 2021, they verified it. The couple had previously made it public that they were dating in 2020. 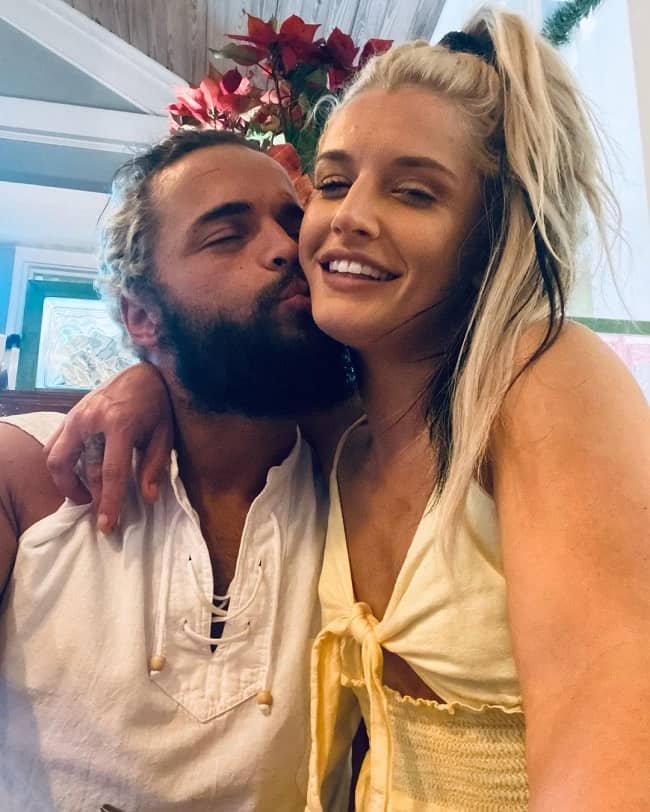 Caption: Toni Storm posing for a photo with her partner (Source: Instagram)

Toni Storm stands at a height of 165 cm (5 ft 5 inches) and has a weight of 65 kg (143 lb). She has blonde hair and has a green eye color.
Similarly she is active on different social media platforms like Instagram, Twitter, etc. She has 625k followers on the @tonistorm_ Instagram account,  and 1,041 Followers on Twitter.