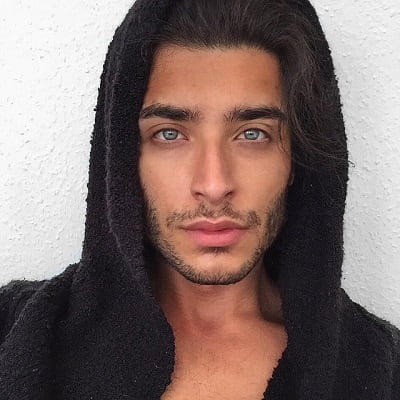 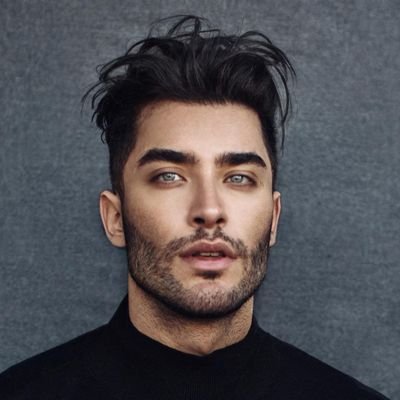 Toni Mahfud is a social media star, a famous model, and a photographer. Toni Mahfud is well-known for his work with magazines and modeling agencies such as “Vogue” and “IMG Models.” 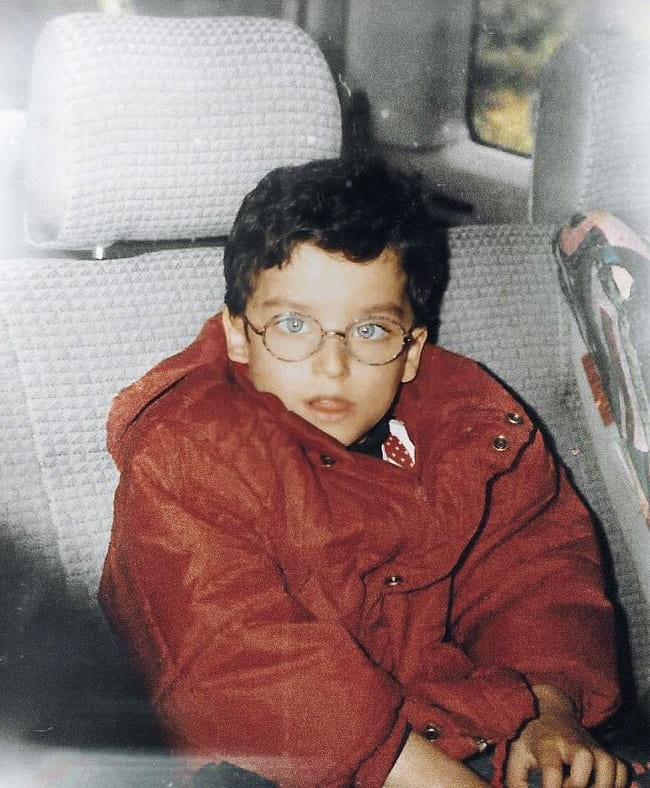 The stunning model and photographer, currently age 26(as of 2021), was born on December 2, 1994, in Hamburg, Germany. So, his zodiac sign is Sagittarius. His parents are from Syria and aside from this; he has not disclosed any other information about his parents. His brother’s name is Jah Mahfud with whom he was raised together. His nationality is German and he belongs to mixed ethnicity. Also, he follows Christianity as his religion.

However, the detail about his personal life like educational background and family background is not disclosed. He may have wanted to keep them private.

Toni Mahfud had a great interest in art and modeling from a very young age. He began sketching and drawing at the age of four. Tony first drew portraits of his favorite anime characters. Then he gradually progressed to drawing realistic images of his favorite celebrities. He turned his passion for fine arts into a profession as soon as he graduated from high school. He began posting his artwork on social media, especially Instagram, in 2011. 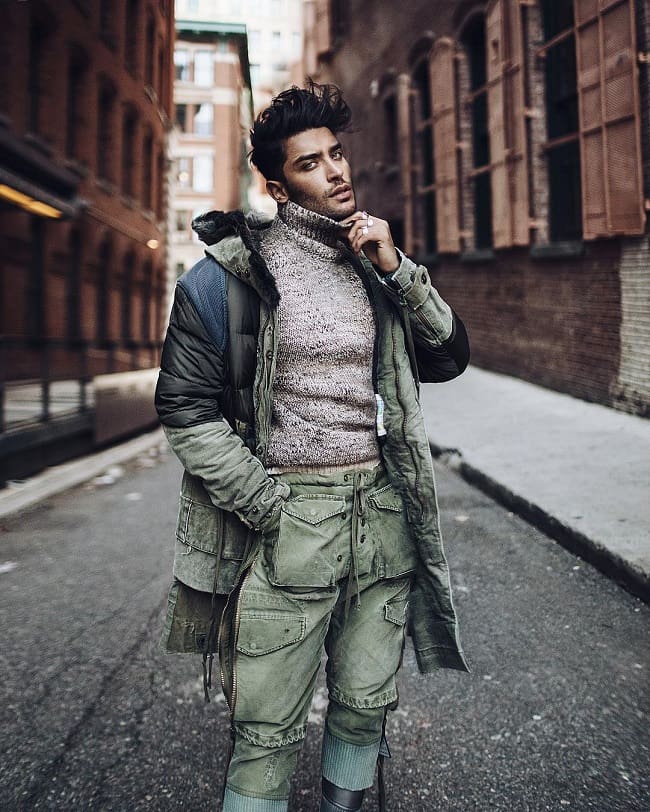 Caption: Photo of Toni captured during his shoot. Source: (Instagram)

Toni began his career by uploading pictures of himself on the photo-sharing social media network Instagram. He went on to raise the fame of his talents, which resulted in an increase in his Instagram followers, of which he now has over 3.3 million. He has a wide range of modeling clients, including ‘Tommy Hilfiger,’ ‘Nike,’ and ‘G-Star Raw.’ He also made an appearance on the Red Carpet for the brand, Tommy Hilfiger, which was a highlight of his career.

The charming star also partnered with Europe’s top fashion designers. After making Angelina Jolie’s portrait, he has reached new heights of popularity. He was praised and promoted all over the world. Tony was also signed by the IMG modeling agency for several promotional campaigns. He also gets offers for acting in different German and American movies. 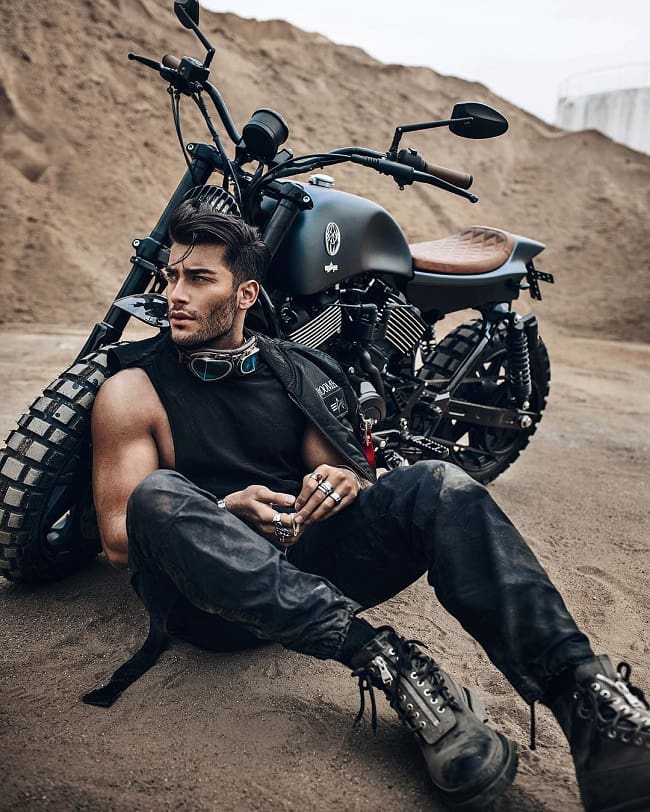 Toni taking a photo with his new bike. Source (Instagram)

Tony Mahfud earns a good amount of money as well as fame through his professional career in modeling. He also earns through photography, and endorsements as well. His Instagram and YouTube career also provides him with a means of income. According to some sources, he has an estimated net worth of $4 million. He is living his luxurious life happily.

Currently, Tony might be in a relationship with Ruhama Negassi, a well-known model. They had been dating for quite some time. People also spotted the couple together at the 2017 GQ Men of the Year Awards that took place at Komische Oper Berlin. They are happy and satisfied with their lives. Besides these, there is no information about his love life and past relationships. However, currently, there is no clue they are still together or not.

However, Tony has maintained a clean profile. Tony has not involved in any sorts of incidents that led to rumors about him.

The hot and charming, Tony Mahfud stands tall with a height of 6feet 1inch (1.85m) and weighs around 70kg. He has black hair. Similarly, he has a pair of beautiful hazel eyes. According to some sources, his chest size is 42 inches and his waist size is 36 inches. Likewise, his hip size is 37 inches. Also, his arms/biceps size is 13 inches.