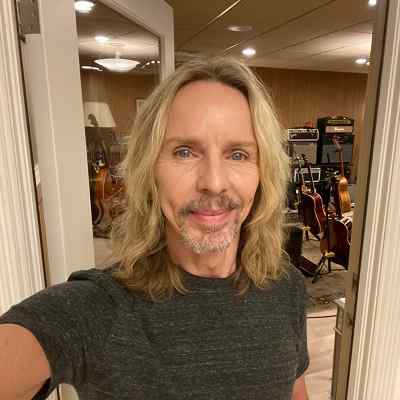 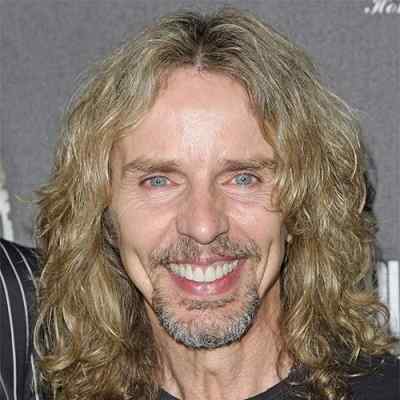 Tommy Shaw is an American Guitarist and a Singer. Tommy Shaw is a rock guitarist who played with Styx, Damn Yankees, and Shaw Blades. He even went on to pursue a solo career.

Tommy Shaw was born on September 11, 1953, in Montgomery, Alabama, USA. He is 68 years old and is under the astrological sign, Virgo. He holds American nationality and his full name is Tommy Roland Shaw.

His father’s name is Dalton Earl Shaw and his mother’s name is Mildred Uline Shaw. He also has three siblings and is the youngest among them. Likewise, Tommy’s father was a pipefitter whereas his mother was a nurse. Other than this, no information is available regarding his family members and family life.

Regarding Tommy’s educational background and qualifications, he attended Robert E. Lee High School in Montgomery. He then went on to spend his high school years playing with a group, Jabbo Stokes and the Jive Rockets. And, after graduating high school, he left Montgomery and moved to Nashville, Tennessee, when he was 19 years old. 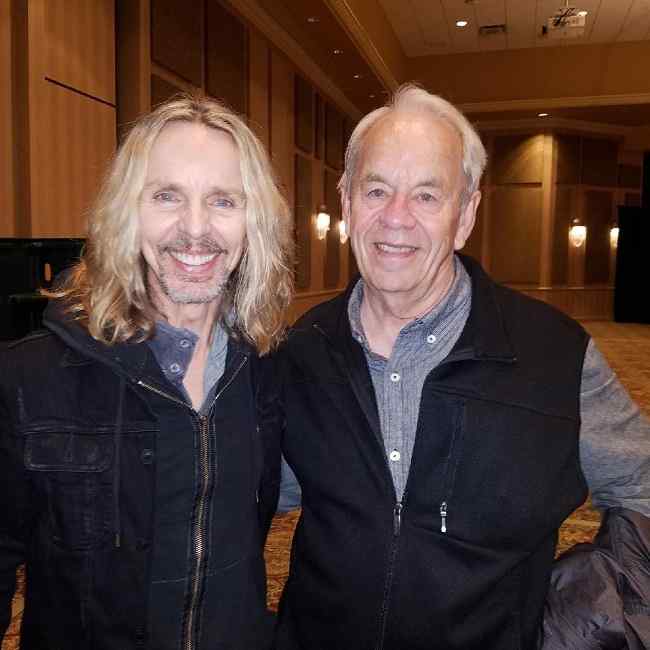 Tommy Shaw went to join The Smoke Ring and then MSFunk which is a Chicago-managed outfit that he played with for three years after graduating from high school. This gave him a chance to be noticed by Styx during a two-week club gig in Chicago. Likewise, after MSFunk disbanded, he went back to Montgomery to join a local group, “Harvest” with his childhood friends. Following Styx’s move to A&M, guitarist and vocalist John Curulewski suddenly left the band so, Tommy Shaw got the call to audition for Styx in Chicago. That is how he became a member of the band, “Styx”.

Likewise, his first album with Styx, “Crystal Ball” was his own composition and also includes his songs “Mademoiselle” and “Shooz”. And, then its follow-up, “The Grand Illusion” became the group’s breakthrough album. The band’s eighth album, “Pieces of Eight”, was the breakout album for Tommy’s songwriting talent. As, his rock-oriented contributions “Renegade” and “Blue Collar Man” were the only major hits from this release, reaching #16 and #21 respectively on the Billboard Hot 100 Singles chart. Also, he was the writer and singer of all three singles pulled from the album.

Eventually in the 1980s, the decade started with the band riding a wave of commercial success with the #1 pop ballad “Babe” from their album, Cornerstone. However, tension mounted within the band as Shaw and other band members preferred the rock direction of the songs written by Shaw and guitarist James Young. They expressed dissatisfaction with DeYoung’s desire to pull the band into a pop radio direction.

After some conflict, DeYoung was briefly fired from the group in early 1980 but quickly rehired, and the conflict would arise again. However, Tommy’s dissatisfaction continued to grow as DeYoung took more and more control of the band and their musical direction. Moreover, he was able to release three solo albums in the 1980s and they are Girls with Guns, What If, and Ambition.

Tommy Shaw along with Ted Nugent, Jack Blades), and drummer Michael Cartellone formed the band “Damn Yankees” In the early 1990s. Shaw co-wrote their biggest hit, “High Enough” and the band had a strong concert following. He then returned to a reunited Styx in the year 1995 and embarked on a subsequent tour with them in the year 1996. Shaw then later went on to record a fourth solo record in the year 1998. He also worked with many other artists. 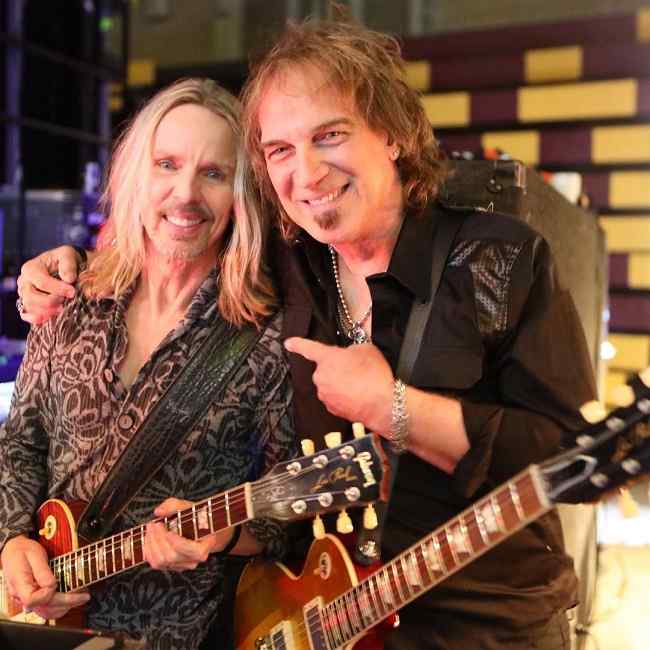 In the year 1995, Tommy joined up again with Jack Blades in a duo aptly, “Shaw Blades” and released an album, “Hallucination”. The duo also recorded many other songs. Likewise, he currently leads Styx along with James “JY” Young, the only remaining member from Styx’s heyday. Upon their reformation in the year 1996, the band was able to release the live album “Return to Paradise”.

Moreover, on New Year’s Eve 2007, Tommy made a guest appearance with the Trans-Siberian Orchestra in Birmingham, Alabama, where they were able to perform songs like “Blue Collar Man” and “Renegade”, as well as TSO originals. In June 2018, he along with his guitarist and musical director Will Evankovich released an acoustic live album with CYO as Styx played with them in the year 2006.,

Furthermore, Tommy Shaw was inducted into the Alabama Music Hall of Fame on February 22, 2008, at their awards banquet held in Shaw’s hometown of Montgomery, Alabama at the new Montgomery Convention Center, the construction of which was completed just prior to the ceremony.

Tommy Shaw tied the knot with Cuppy Smith in the year 1975 when he was 21 years old in Michigan. However, they divorced in April 1980. And, then between late 1979 and mid-1981, he was in a relationship with actress Linda Blair. He also once dated and shared an apartment in Chicago with news anchor Joan Esposito in the year 1984.

He then went on to marry his second wife, actress Pamela Donnelly, on February 15, 1986. They also have a daughter together whose name is Hannah. Unfortunately, their marriage also didn’t last and they divorced on December 22, 1993. Shaw tied the knot with his current wife, Jeanne Mason, on December 28, 2000. He is still with his wife, Jeanne Mason as of now. 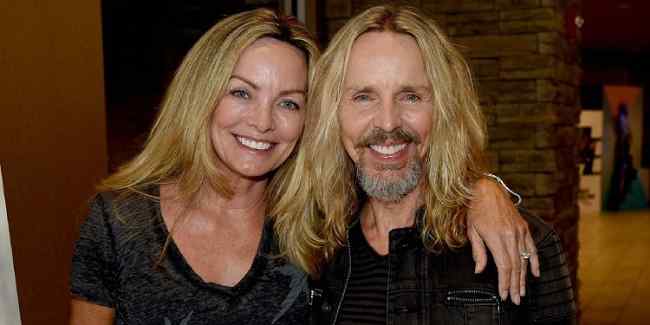 All of the body measurements of Tommy Shaw are still under review and are not available until now. Moreover, Shaw has blonde hair and blue eyes.

According to celebritynetworth, Tommy Shaw has a net worth of $18 million and his main income source must be his career as a musician. He most definitely has many other income sources as well.