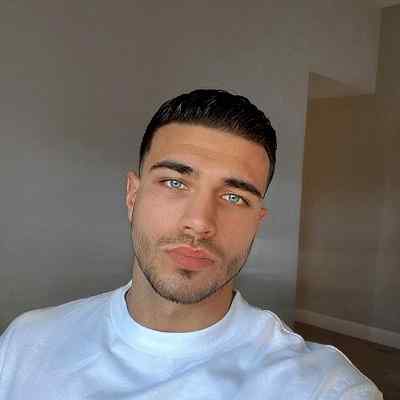 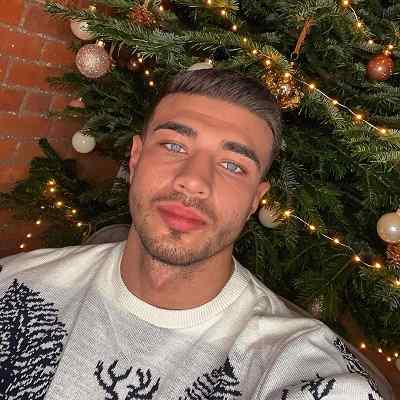 Tommy Fury is a British Professional Boxer. Tommy Fury is also a reality television star who became the runner-up on the 2019 series “Love Island”. Regarding his boxing career, he defeated Callum Ide by knockout, which earned him his second professional boxing win in March of 2019.

Tommy Fury was born in Manchester, England, on May 7, 1999. He is 21 years old and is under the astrological sign, Taurus. He holds British nationality. His full name is Thomas Michael John Fury.

His father’s name is John Fury and his mother’s name is Chantal. His father is of Irish Traveller descent whereas his mother is of Mauritian descent. He also has a half-brother whose name is Tyson Fury. Tyson Fury is a heavyweight world champion, professional boxer as well as a fellow ITV2 television star. Fury’s father was also a renowned boxer.

Regarding his educational background and qualification, he attended St Ambrose Barlow RC High School. However, the name of the university he studied at is not available. And, considering his age, he must have graduated from high school and must be attending university until and unless he is a dropout or decided to quit further studies.

Tommy Fury made his professional debut on 22 December 2018 against Jevgenijs Andrejevs (10–102–3). He made his debut at the Manchester Arena, Manchester, scoring a four-round points decision (PTS) victory (40–36). Likewise, the fight was part of the undercard of the Josh Warrington vs. Carl Frampton featherweight world title fight. In Fury’s second fight, he recorded the first stoppage of his professional career, defeating Callum Ide (0–26–2) via first-round knockout (KO) on 23 March 2019.

Eventually, he stepped stepping away from boxing for nine months. He stepped away to take part in a reality television program “Love Island” series in June of 2019. He paired with Molly-Mae Hague on the series, Love Island. And, he returned to the ring on 21 December 2019. After returning, he scored a first-round technical knockout (TKO) victory over Przemyslaw Binienda (2–26) at the Copper Box Arena in London. His fight was televised live on BT Sport.

Moreover, he recorded his fourth straight win, against Genadij Krajevskij on 13 November 2020. As, both of the fighters were trading in the first round, but it was the second round where Fury began landing clean shots. The fight ended in the second round after he was able to knock out Krajevskij with a big uppercut. Furthermore, he began garnering further attention when he began sharing modeling shots through his Instagram account in July of 2014. 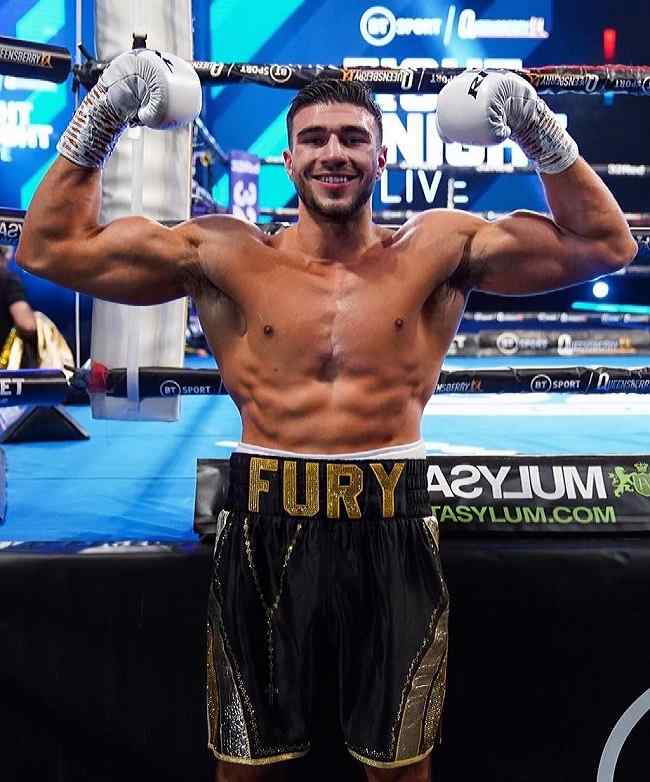 Tommy Fury began dating Molly-Mae Hague in the year 2019. They met each other in the reality show series, Love Island. They paired together in the show and were competing on Love Island together. And even after the show, the couple stuck together and are still in a relationship. Likewise, both of them share a lot of pictures of each other and along with each other on their respective social accounts. 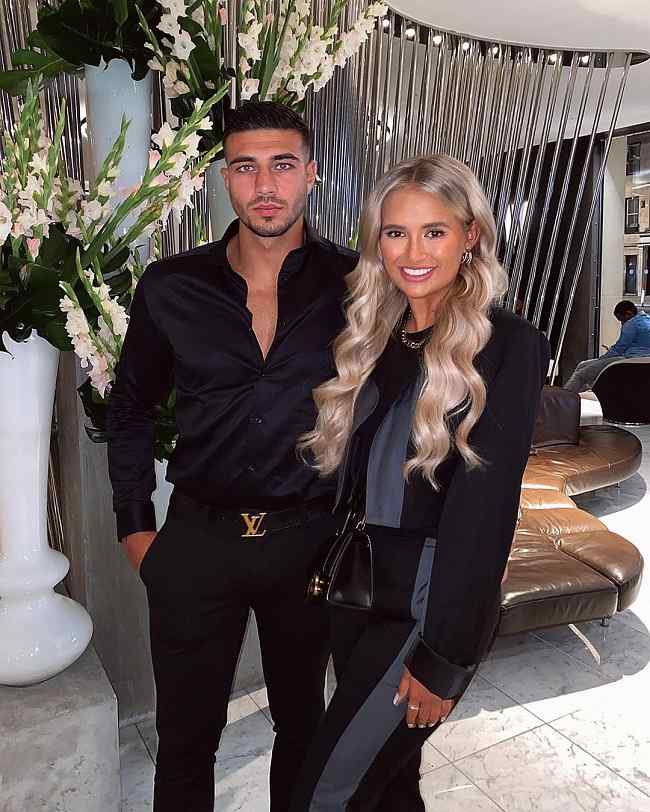 Tommy Fury has a height of 6 feet 2 inches and his weight is 98 Kg. And, his other body measurements such as his chest size, waist size, as well as hip size, are 43-32-36 inches respectively. Moreover, he has black hair and light blue eyes. And, he also has a beard and mustache as well. 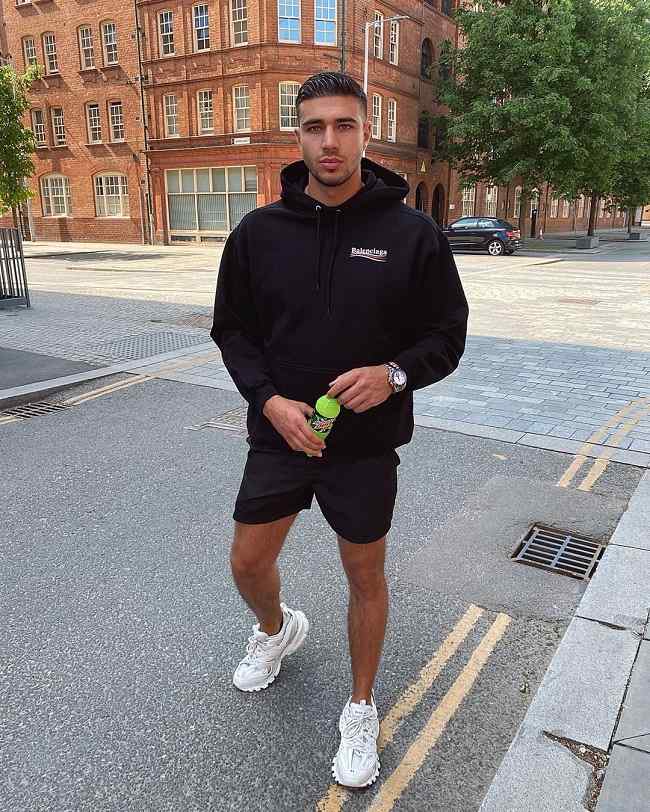 According to playersbio, he has a net worth of $1 million and his main income source is his career in boxing.