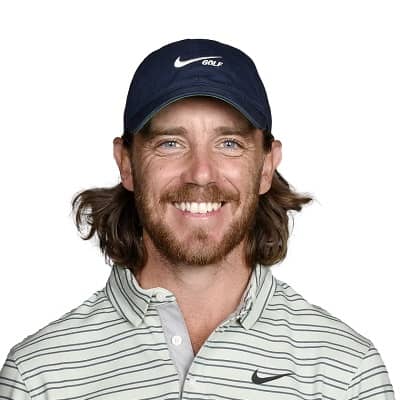 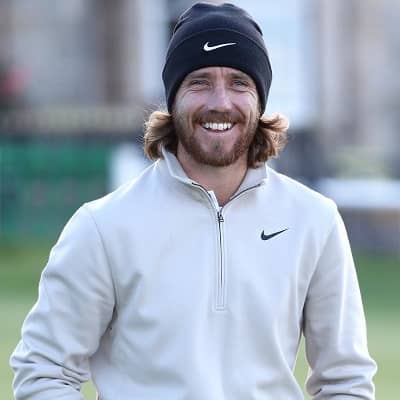 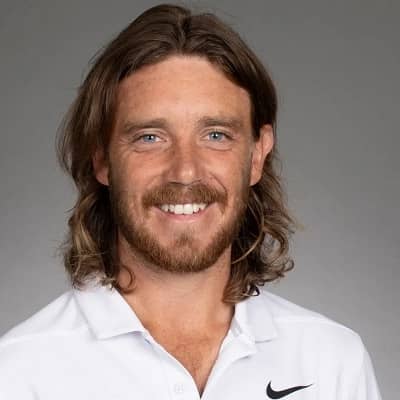 Tommy Fleetwood was born on 19 January 1991 and his age is currently 31 years old. His birthplace is Southport, Merseyside, England, and his zodiac sign is Aquarius. Talking about his family, his father is Pete Fleetwood. Likewise, his brother’s name is Joe Fleetwood who is a commercial manager at Hambric Sports Group. Moreover, his full name is actually “Thomas Paul Fleetwood”.

Professionally, Tommy Fleetwood is a renowned professional golfer. Fleetwood plays on the PGA Tour and European Tour and has won five times on the latter. Moreover, this golfer had a distinguished amateur career. It included wins in the 2009 Scottish Amateur Stroke Play Championship as well as the 2010 English Amateur. The list also includes runner-up finishes in the 2008 Amateur Championship, the 2010 New South Wales Amateur, the 2010 Spanish Amateur, and the 2010 European Amateur.

Moreover, this popular golfer represented Great Britain and Ireland in the Walker Cup in the year 2009. Fleetwood reached #3 in The R&A’s World Amateur Golf Ranking. This player reached #1 on the Scratch Players World Amateur Rankings.

Moreover, in July 2010, this golfer finished as runner-up in the English Challenge on Europe’s second-tier Challenge Tour. The winner of this tour was Daniel Gaunt. Also, this golfer won the English Amateur at the beginning of August. With this, he ended his career as an amateur and turned professional shortly afterward. 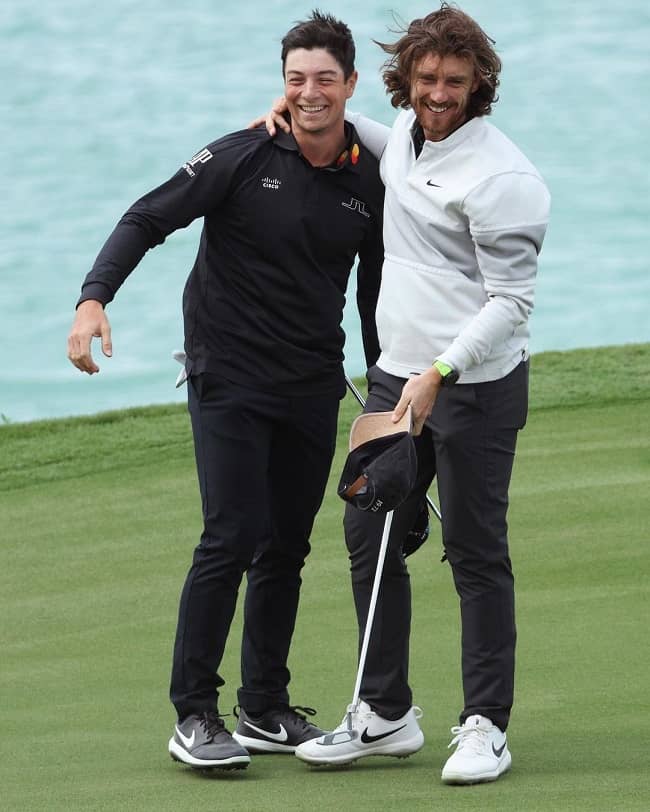 Fleetwood had his professional début match at the 2010 Czech Open on the European Tour. There, this golfer made the cut and finished tied for 67th. In September 2011, this English golfer claimed his 1st Challenge Tour win at the Kazakhstan Open, which secured his place on the European Tour for 2012.

In August 2013, the golfer won his maiden title on the European Tour at the Johnnie Walker Championship at Gleneagles. The golfer also won in a three-man sudden-death playoff. This was after a birdie on the first extra hole to see off Stephen Gallacher and Ricardo González.

Similarly, on 22 May 2015, this golfer scored an albatross on the par-5 4th hole at the Wentworth Club. This was during the 2nd round of the BMW PGA Championship. 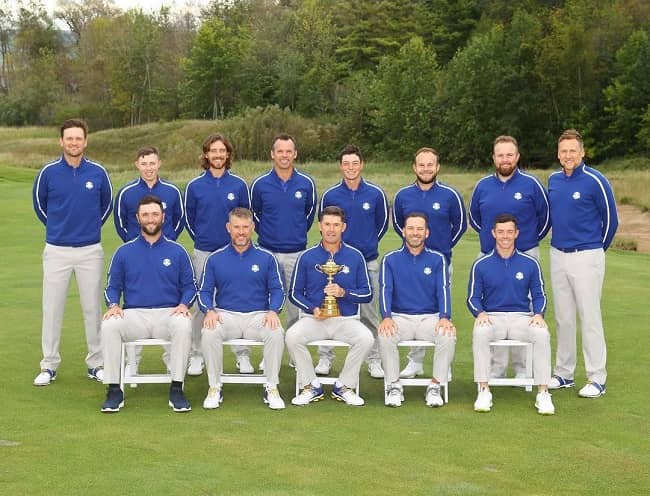 Moreover, in June of the same year, this golfer finished 4th in the U.S. Open, and in July, he won the Open de France. At the latter, he beat Peter Uihlein by a stroke. With this, this golfer moved from 99th to top-20 in the World Rankings at the start of the year. Furthermore, in November 2017, this golfer won the European Tour season-long Race to Dubai. Additionally, he won $1,250,000 from the bonus pool.

Also, this popular English golfer won the Abu Dhabi HSBC Championship by two strokes from Ross Fisher. This was the beginning of the 2018 season for Fleetwood. Likewise, this golfer is the 6th golfer to shoot a 63 in U.S. Open history. His record ties the championship’s single-round scoring record. He made this record in the 4th round of the 2018 U.S. Open on 17 June. This game was held at the Shinnecock Hills Golf Club in Southampton, New York.

Likewise, in the 2018 Ryder Cup, this golfer paired with Francesco Molinari, and they became the first pairing to win all four of their matches. Then in July 2019, this golfer finished 2nd in the 2019 Open Championship at Royal Portrush Golf Club in Northern Ireland. A few months later in November 2019, the golfer made 3 eagles in the final round to win the Nedbank Golf Challenge in South Africa.

Moreover, in October 2020, this golfer birdied the 72nd hole to join Aaron Rai. This was in a playoff at the Aberdeen Standard Investments Scottish Open. However, Fleetwood was defeated when he missed a par putt from short-range on the first extra hole.

Recently, in September 2021, this golfer played on the European team in the 2021 Ryder Cup. The games were held at Whistling Straits in Kohler, Wisconsin. The U.S. team won 19–9 and Fleetwood went 0–1–2 including a tie in his Sunday singles match, which was against Jordan Spieth.

Moving on, the English golfer has a net worth of $15 million US dollars as of 2022 which he earns throughout his career in golf. However, there is no information about his salary, assets values, cars, houses, endorsements, and so on.

Tommy Fleetwood is happily married to Clare Fleetwood (@clarefleetwood1). The couple met each other through golf. His wife was hired as his manager back in the year 2015. As they began working together professionally and later got closer and started dating. The couple shares one son together namely Franklin Fleetwood and he was born in the year 2017. 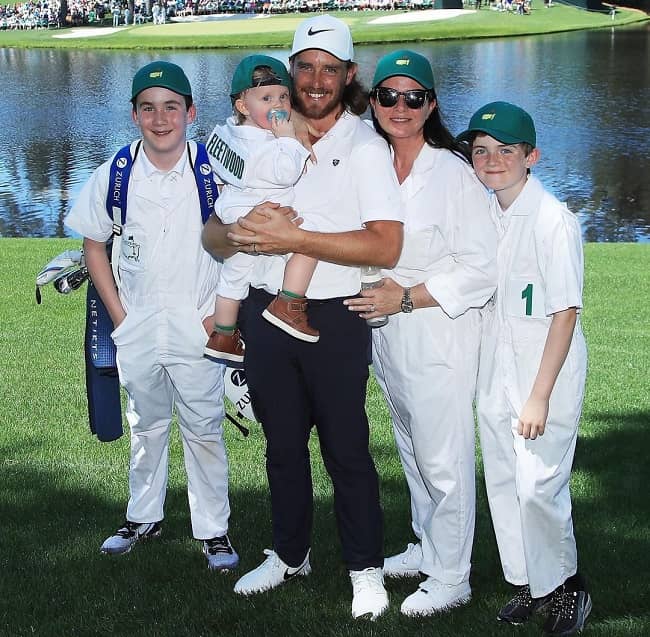 Caption: Tommy Fleetwood posing for a photo with his family. Source: Instagram

Tommy Fleetwood stands tall at an approximate height of 5 feet 10 inches and his weight is around 76 kgs. Fleetwood has brown hair and mesmerizing blue eyes. Besides these, the English golfer’s other body measurements are still under review.

Talking about his social media presence, Tommy Fleetwood joined Twitter in December 2014 and so far has more than 269.6k followers as of August 2022. Likewise, the golfer is available on Instagram under the username @officialtommyfleetwood with over 411k followers. Similarly, we can contact him via email at [email protected] as mentioned on his website and Twitter bio. 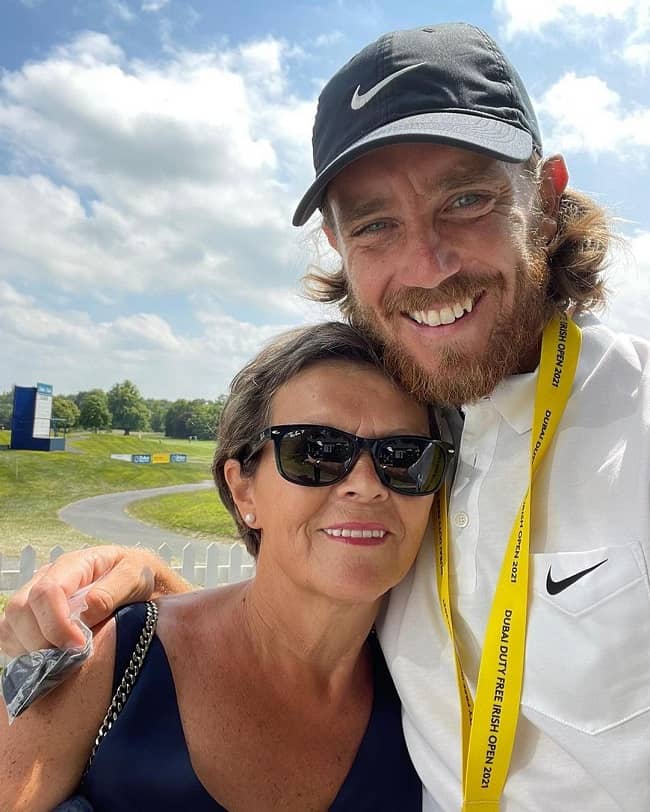