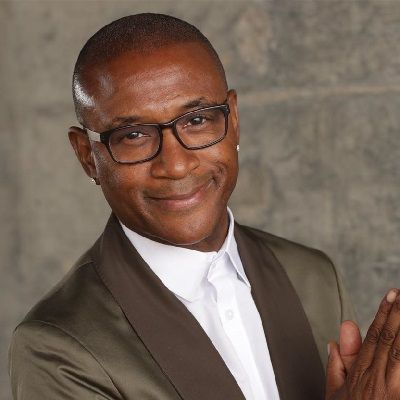 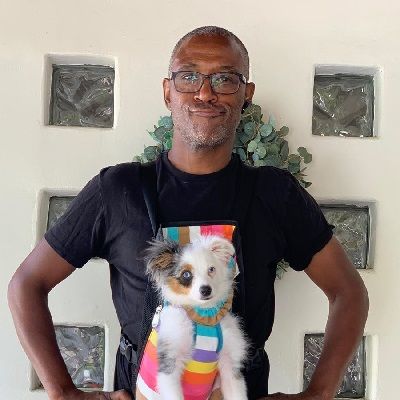 Tommy Davidson is the most famous comedian and actor. Tommy Davidson played the role of an overbearing father, Oscar Proud in the animated Disney series, The Proud Family. He is the man who makes us laugh our hearts out and is indeed a gifted personality. Additionally, he appeared in the film, Ace Ventura: When Nature Calls alongside Jim Carrey.

Tommy was born on November 10, 1963, in Washington, DC. Eighteen months after his birth, his mother deserted him in the trash, so there is no information about his original parents.  He was adopted by a social worker in Mississippi when he less than 2 years old. His birth sign is Scorpio and is now a 56 years old man.

The name of his mother is Barbara Davidson. He has one brother named Michael Davidson and one sister Beryle. His adoptive parents are Caucasian. Though he was an adopted boy, he received a good upbringing. When he was five years old, his family moved to Maryland. 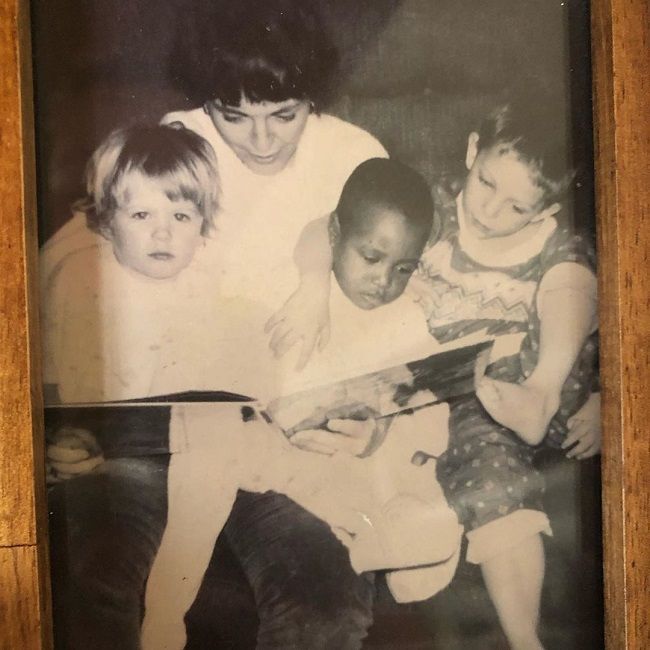 Davidson started his career as a stand-up comedian in Washington DC, earning an ardent following with sheer hard work in various comedy clubs. As one of the cutting-edge, young stand-ups, he was spotted by major concert promoters, who booked him as the opening act for A-list touring acts, including Patti LaBelle, Kenny G, and Luther Vandross.

It wasn’t long before he came to Hollywood and was performing stand-up at a number of clubs, including the Comedy Act Theatre, where he met Robert Townsend. This led to his first national television appearance, with a starring role in Partners in Crime (2005) and was the conduit to Keenen Ivory Wayans, who proved instrumental in Davidson’s career by offering him an opportunity to audition and join the uniquely talented cast of the most adventurous primetime variety show of its day, In Living Color (1990).

He, Jamie Foxx, Jim Carrey, and Damon Wayans made TV history with their originality. His impressive film debut was opposite Halle Berry in Strictly Business (1991). He immediately segued into select high-profile films, starring opposite Jada Pinkett Smith in the romantic comedy, Woo (1998) (New Line), and in the provocative urban comedy, Booty Call (1997) (Columbia Pictures). His hilarious impressions of Sammy Davis Jr., Michael Jackson, and other icons have become infamous.

David’s visibility on In Living Color (1990) led to three Showtime specials: “On Strength of New York”, “Illin’ in Philly” and “Takin’ it to DC”. His elasticity as a performer who delivers on both the big and small screen led to other projects like the lead in the Disney’s animated series, The Proud Family (2001), and as a host on FOX’s “The NFL Show”, alongside football greats Michael Irvin and Tony Siragusa. Davidson also portrays the lead in Will Smith‘s up-and-coming animated series, “Youngin’s” (2000).

The film, which premiered on Showtime, is one of Netflix’s surefire hits, enjoying a continual surge as a favorite with consumers. Davidson scored big with reviewers and audiences, alike, opposite Michael Jai White, in the critically-lauded spoof comedy, Black Dynamite (2009) (Sony Pictures), last year’s big Sundance hit, which is currently being adapted as a cartoon for Adult Swim. 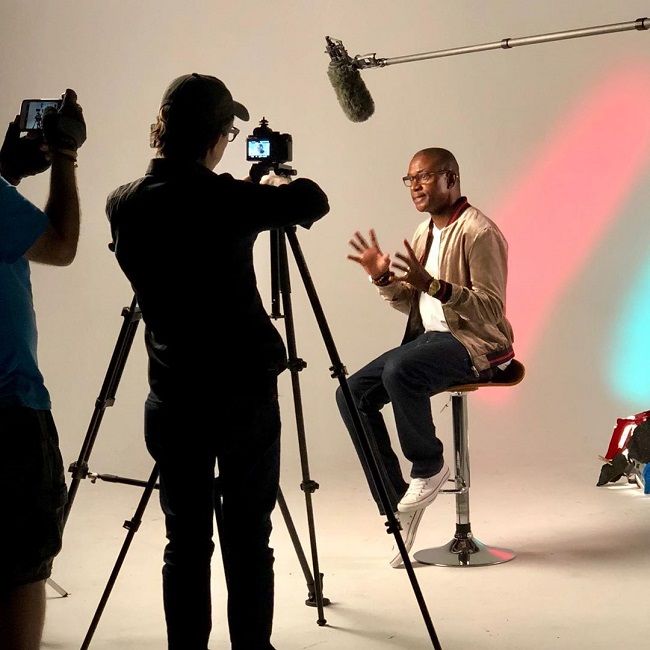 He has suffered and worked very hard for his career. Due to his hard work, the talented actor was honored in 2012, along with his In Living Color castmates, with the Groundbreaking Award at the TV Land Awards 10th Anniversary ceremony. He also won the ‘Black Reel Award’ nomination.

On 27 June 2015, he got married to Amanda Moore. They have two kids named Isaiah Davidson and Jillian Davidson. The couple has gone through a rough relationship before getting married, but once things got settled down between them, they hitched. 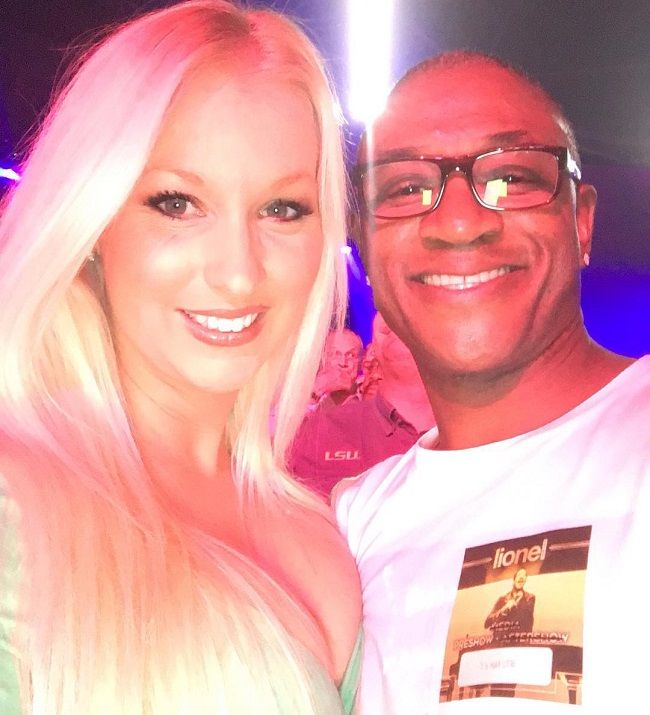 Unfortunately, he did hit a low point in his career when he developed a cocaine addiction. This also affected his married life. Eventually, he is clean now.

Tommy stands at a height of 5 feet 6 inches tall. He has a weight of 60kg and a dark complexion. In addition, he has dark brown eyes and black hair but he is bald most of the time. He has an average body type. His smile and attractive nature attract everyone.