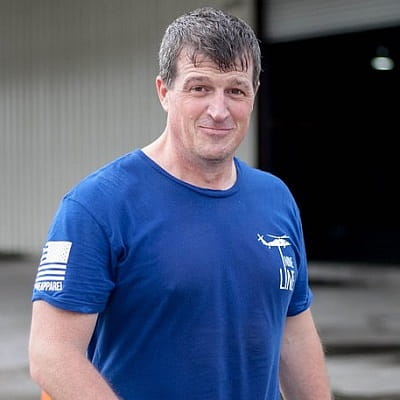 Tommy Callaway was born in the year 1976. He is from Georgia, the USA, and holds an American nationality. Currently, he is 46 years old. He has not shared information regarding his early life and family background.

Moreover, from 1994 to 1996, he attended Armstrong Atlantic State University, and in 1998, he graduated from Georgia Southern University with a degree in business management and human resources.

Tommy works as a salesman at Swedish Match North America and is involved in his church as a youth minister. He has also worked at the company for over 12 years, starting in March 2007.

Further, the company develops, manufactures, and then sells quality products. It sells with market-leading brands in the product segments other tobacco products, snus and moist snuff, and lights.

Earlier, he worked as a sales representative. Also, he worked in sales at United Distributors, American Standard Brands, and Cbeyond and as a district manager at Royal Cup Coffee.

Further, this man is a youth minister at his church, Pittman Park UMC. Similarly, in August, he posted a photo from a youth ministry meeting and wrote;

“Great things happening tonight at youth. If you are in sixth grade and above we missed you and hope to see you next week.” 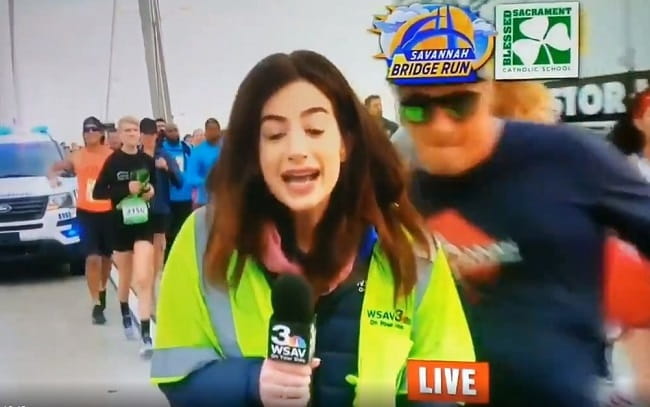 This salesman was accused of slapping on the backside on live TV of WSAV-TV reporter Alex Bozarjian, while she covered a race in Savannah, Georgia, USA.

He participated in the race. 43-year old Callaway from Statesboro, Georgia. And, was identified by social media users through his runner’s bib number after the following video of the incident was posted on Twitter.

Moreover, he was taking part in the Enmarket Savannah Bridge Run on Saturday, December 7, 2019. It was hosted by the Savannah Sports Council.

Therefore, this guy was competing in the “Double Pump”, by running both the 5K and the 10K portions of the event. 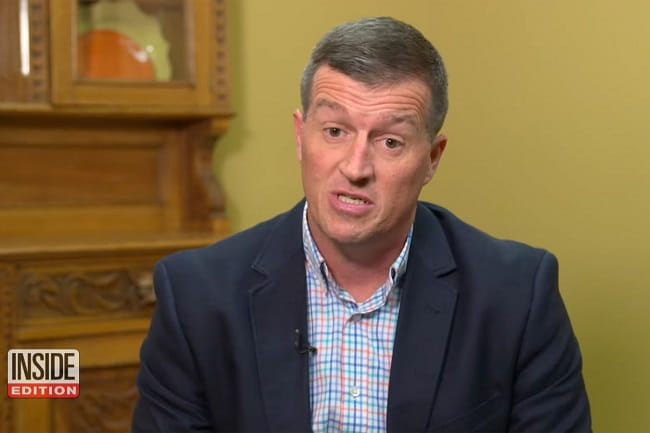 Further, Police confirmed that the TV reporter has filed a sexual battery police report against the youth minister. Alex filed a report with Savannah police for the slapping incident.

Moreover, it is reported that she turned down an offer of an in-person apology from her accused attacker.

Then, she accused the salesman of a “smack and grab” in which Tommy “grabbed her buttocks in the same motion”.

On December 10, 2019, in an interview with Bozarjian’s station, WSAV-TV, he apologized to Alex for his “awful act” and “awful mistake”.

His Facebook post confirmed that he has been married since 2015. His wife is a teacher but her name and other information are unavailable.

Moreover, his wife has daughters but it is not sure if Callaway also has children. The two wedded wedding, on December 12, 2015, at Pittman Park United Methodist Church. 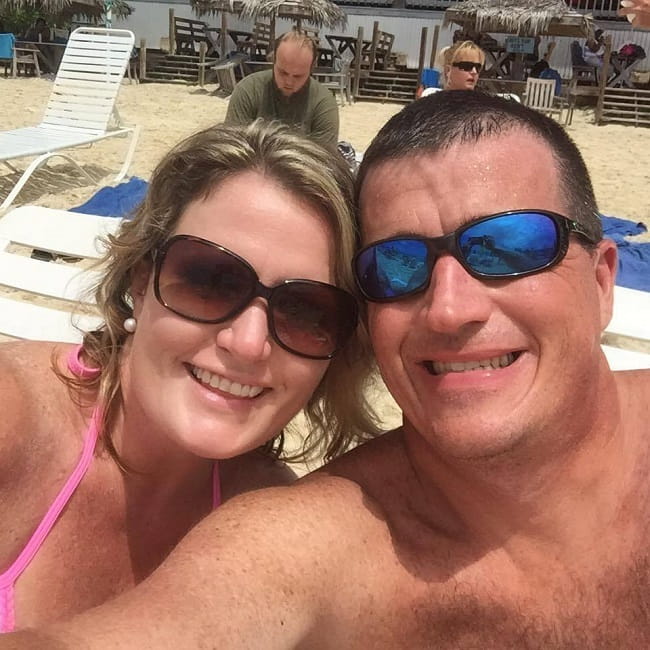 This man stands at a height of 5 feet 8 inches and weighs around 73 kilos. Similarly, his eyes and hair are brown in color. He stays fit and healthy.

There is no more information related to his body measurements. However, he sure has a good personality.

Tommy is only active on Facebook. Therefore, he goes under his self-titled name on it. He joined in October 2005.

This salesman might earn a good amount of money from his profession. But, he has not announced his net worth and salary publicly.