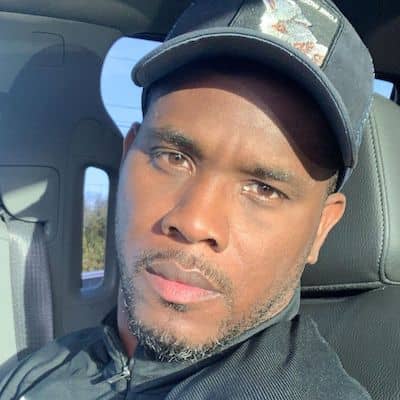 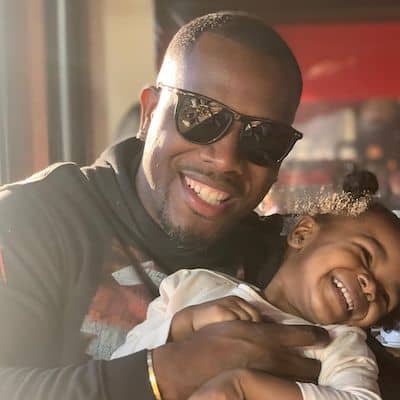 Tommicus Walker is an American Businessman, Entrepreneur, and owner of Walker Enterprises. Tommicus Walker is famous as the ex-husband of famous American singer LeToya Luckett. Likewise, the pair have announced their divorce in the year 2021.

Tommicus Walker was born in the year 1980 and celebrates his birthday on the 16th of August every year. Likewise, the businessman was born in Dallas, Texas, USA. Tommiscus is 40 years old as of now. Similarly, the businessman belongs to American nationality and was born under the star sign Leo. 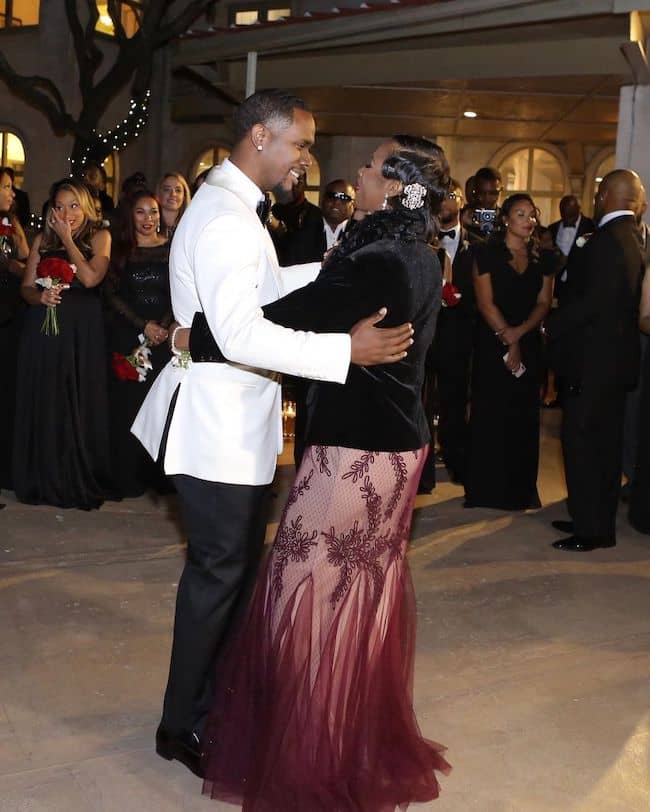 Moving on to his family members, Walker has not revealed the names of his parents. Similarly, he has two brothers. Their names are Tamarcus Joe Walker and Treoun Walker. According to various sources, he belongs to a single-parent household. His mother later remarried and moved in with his stepfather. As a child, he was a bit shy and introverted. However, he later grew out of his skin and got better at socializing.

Tommicus Walker is an entrepreneur and businessman. Similarly, he started his career as a solutions design and implementation analyst at FedEx for 13 years. Previously he worked as a business sales executive for the company. Moreover, he also worked as a field sales executive at Kraft Foods Group and also as a branch manager at Enterprise Rent a car. Likewise, he then started his own company Walker Enterprise. His company is a work opportunity Tax Credit Consultancy in Birmingham, Alabama.

LeToya Luckett is an American singer, songwriter, and internet personality. The singer began her professional career as a Houston-based R&B group “Destiny’s Child”. The talented singer appeared alongside Beyonce, LaTavia Robertson, and Kelly Rowland. Similarly, the band was initially signed by Elektra Records but later was signed by Columbia Records in the year 1997. Furthermore, The band made their official debut with the self-titled album Destiny’s child. The album came out in the year 1998. 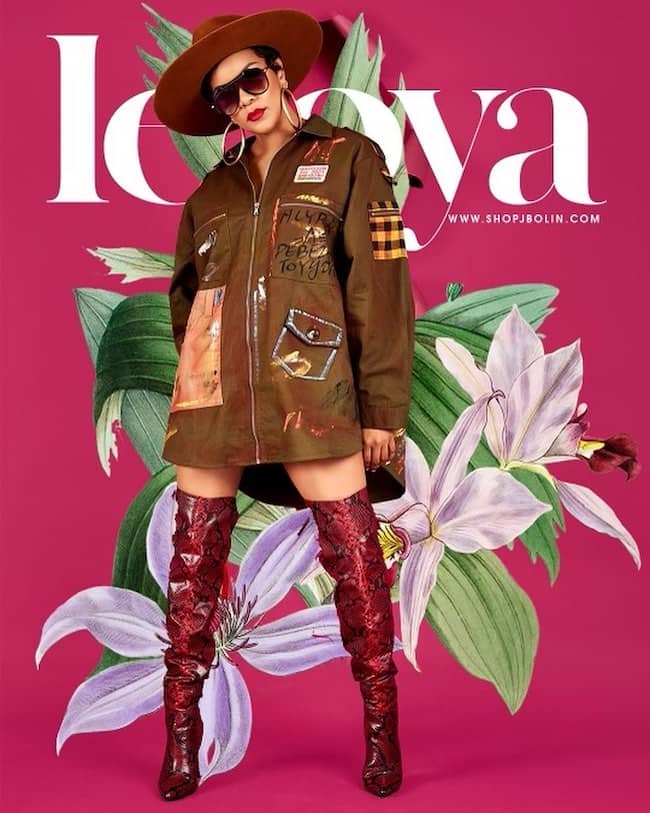 Caption: Letoya on a cover of a magazine(source: Instagram)

Furthermore, the band released their second album The Writing’s on Wall. The album was certified eight times platinum in the USA in 1999. Moreover, the album became one of the biggest selling albums released by a female group ever. Later In the year 2003, she signed in a deal with Capitol Records. Letoya began working on her debut album LeToya which was released in the July of 2006. The talented singer’s debut album dropped at number one on the US billboard 200 and Top R&B hip-hop albums.  Moreover, the album included songs like You Got what I need, All eyes on me and She don’t. All the songs became an instant hit.

Likewise, her second album Lady Love came in the year 2009. Her second album also debuted at No 1 on the US Top R&B hip hop albums chart. It also peaked at no 12 on the US billboard 200 charts. In the January of 2014, she announced her third album Until Then. Moreover, in the December of 2016, she released the single Back 2 Life. The singer has also appeared in several series and movies.

Tommicus Walker has not received any awards to date. Likewise, the entrepreneur has certainly earned a notable sum of wealth through his business ventures. Likewise, Walker enjoys a net worth of $1 million as of now.

Tommicus Walker is currently single. Walker had married American singer LeToya Luckett in the year 2017. The pair has a son and a daughter together.  Their names are Tyson Wold Walker and Gianna Iman Walker. However, the couple has announced their divorce in 2021. 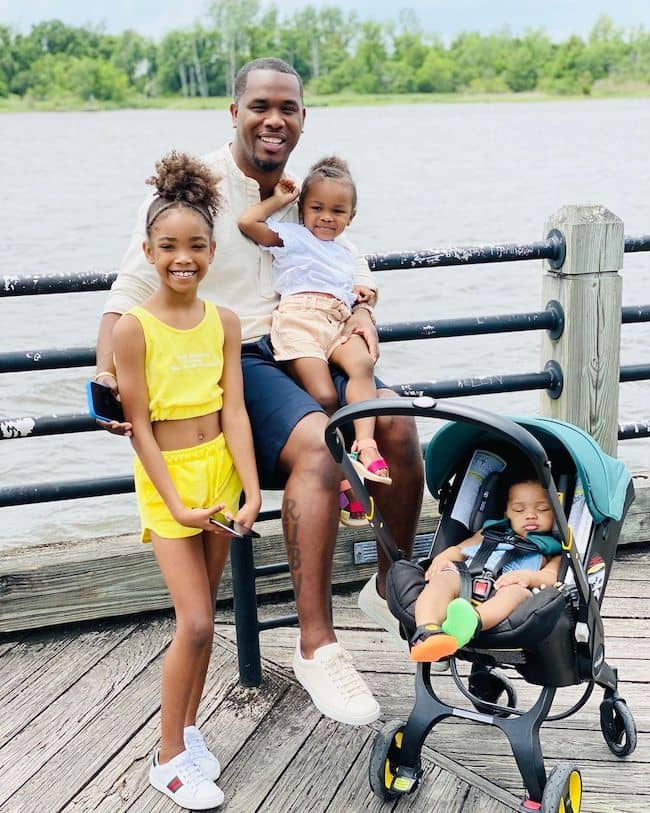 Tommicus Walker has kept his internet profile clean. The Entrepreneur has not involved himself in any scandals and controversies and stays miles away from it.

Tommicus Walker is in his early 40s. As for his height, he stands tall at 5 feet 8 inches and weighs 73 kg. Likewise, Walker has black hair with a pair of shimmery black eyes.