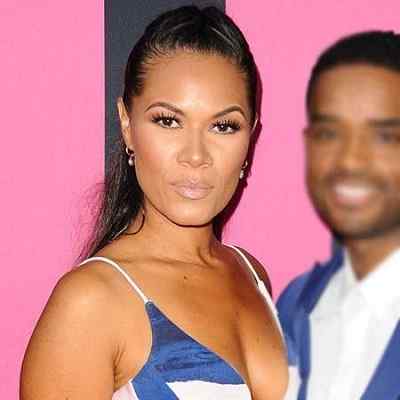 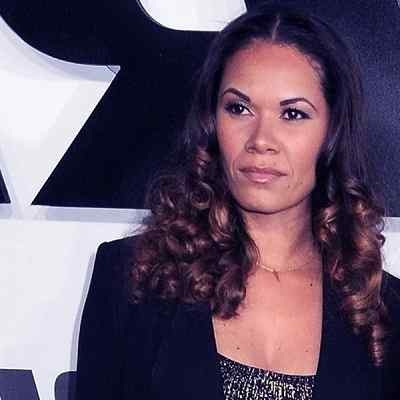 Tomasina Parrott was born on January 3, 1977, in Long Beach, California, United States of America. She is 44 years old and is under the zodiac sign, Capricorn. She holds American nationality.

The name and information regarding Tomasina’s father and mother are not available at the moment. Similarly, information related to her other family members such as her siblings, cousins, grandparents, and any other family members is also not available until now. It seems as if Tomasina likes to keep her personal and family life private and away from the limelight and the public. That might be the reason why she barely talks about them in front of the public.

Regarding Tomasina’s educational background and qualification, she graduated from Robert A. Millikan High School in Long Beach in the year 1995. However, information about her further studies is not known. But considering her age and background, she must have graduated from university as well until and unless she is a dropout or decided to quit further studies. 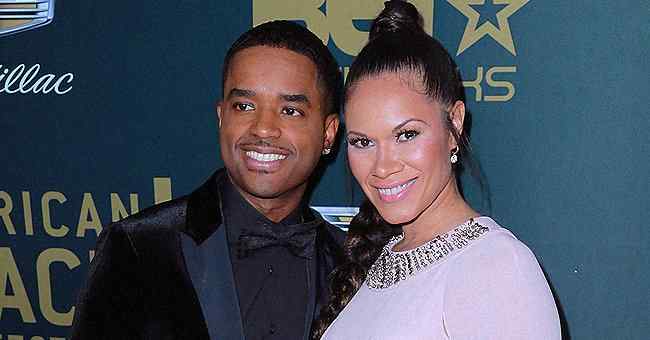 Tomasina Parrott is a skilled and professional salsa dancer. She appeared in the American romantic comedy film Along Came Polly in the year 2004 as a dancer. And, in the same year, she also worked as a cheerleader in the crime-action buddy cop comedy film Starsky & Hutch. Likewise, this movie stars famous casts like Ben Stiller, Owen Wilson, Juliette Lewis, Jason Bateman, Amy Smart, and others. Similarly, Tomasina Parrott did the small role of a drag club dancer in the 2005 comedy film “Miss Congeniality 2: Armed & Fabulous”. This movie also cast many popular actors including Sandra Bullock, Regina King, Treat Williams, and others.

Unfortunately, for some reason, Tomasina couldn’t make it big for her in Hollywood. She never got an opportunity to play a remarkable role in the movies besides those very minor roles. So, rather than on her own, she became known and popular following her marriage to the renowned actor Larenz Tate.

Moreover, back in the day, Tomasina Parrott was a dancer who performed under the stage name “Geneva”. And, she was mostly associated with The NPG, or The New Power Generation, Prince’s backing band for more than two decades. Parrott danced with the band during Prince’s 2000-01 tour. However, she didn’t join The NPG when they reunited in the year 2015 for Prince’s last album or the second time in the year 2017 when they went on tour. 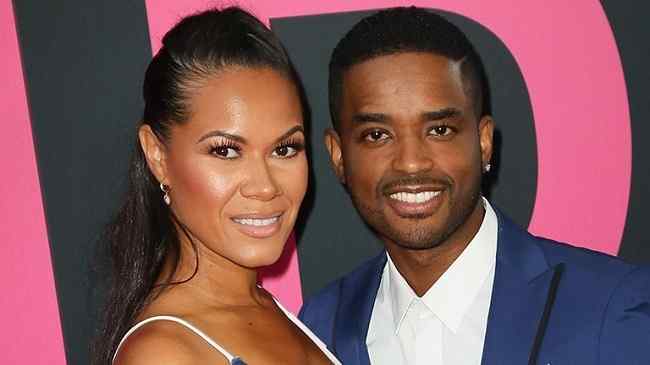 Furthermore, her dance career wasn’t limited to NPG. She even performed on TV shows like The Drew Carey Show and Cedric the Entertainer Presents. Tomasina also had dance-related roles in movies like Along Came Polly, Miss Congeniality 2, Starsky and Hutch, and You Got Served. Likewise, when Ashanti appeared in the NBC series Las Vegas in the year 2005, Parrott was one of her backup dancers. Incidentally, her husband, Larenz’s claim to fame was starring in Ashanti’s 2003 music video, “Rain On Me”. This music video dealt with the subject of domestic abuse.

Tomasina Parrott has put her dancer days behind her. She has switched to another of her talents as a profession. She is now the owner and baker of the “Sugar Fairy Bake Shop” in Calabasas. Parrott is a queen at making artisan cakes that are out of this world.

Tomasina Parrott married her boyfriend Larenz Tate for over a decade now. They dated for six years and then tied the knot on November 30, 2006. And since then, they are living a happy wedded life with no such complication. And, from their marriage of more than 12 years, the couple is parents to their four sons and their names are Miles Xavier Tate, Zander Tate, and Zion Tate. However, the name of their younger son is not known. Also, so far, they are leading a low-key family life revealing very little information about their personal life.

Moreover, Tomasina’s husband, Larenz Tate once had eyebrows raised at him after he revealed that he and his partner sleep in different rooms. According to Larenz, Tomasina is very fertile and as he stays together in the same room, she turns up pregnant. They revealed that he goes home and stays away from his wife pretty often and said that he has to try to stay away from her. And, the family of five currently reside in California. 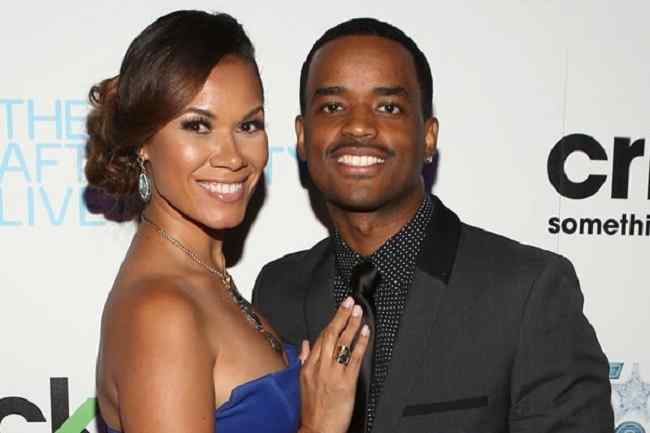 Tomasina Parrott has a height of 5 feet 7 inches and her weight is 62 Kg. Likewise, her other body measurements such as her chest size, waist size, and hip size, are 38-28-40 inches respectively. Moreover, Parrott has black hair and dark brown eyes. And, she keeps herself in a good shape and has a great body figure.

Talking about her earnings and income, her exact net worth is not available as of now. But she is living a lavish life at present.