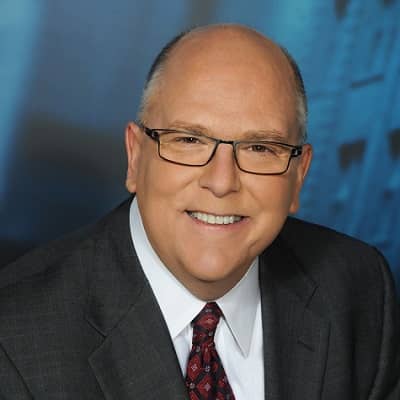 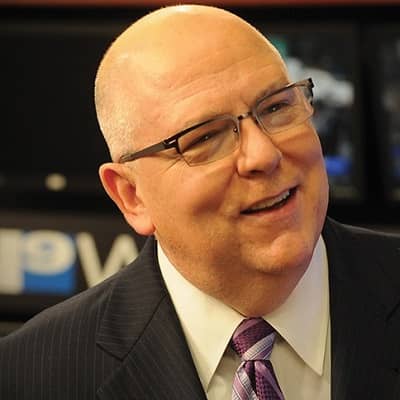 Tom Skilling is an American television meteorologist. Tom Skilling currently serves as the weather broadcasts at WGN-TV and is also a member of the  American Meteorological Society.

Born on February 20, 1952, Tom’s full name is Thomas Ethelbert Skilling, III. As of the year 2020, he is 68 years old. He is an original of Aurora, Illinois. Tom is the oldest of the 4 children in the family. One of his younger brother Jeff Skilling is the discredited former CEO of Enron. However, Tom has not revealed his parents’ names. 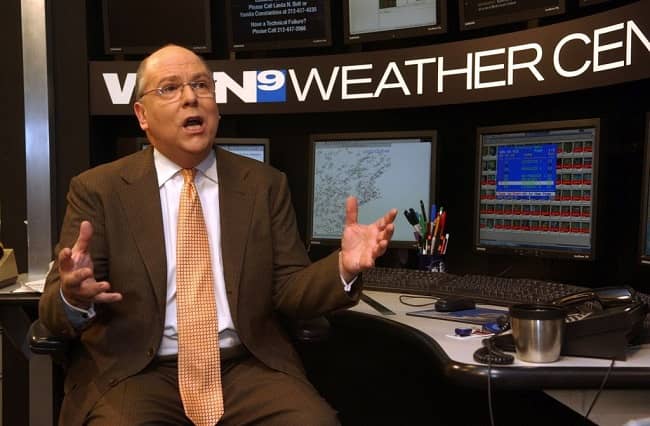 Skilling attended West Aurora High School. During his high school days, he had started working as a broadcaster for WKKD and WKKD-FM. Back at the age of 14, he convinced WKKD that he would accurately forecast the weather at Aurora. Back then WKKD’s forecast was from Chicago and inaccurate for Aurora. After observing Skilling’s forecast for a few days, the company hired him to host his own weather program. His program aired 3 times a week. Moreover, he began working at WLXT-TV when he turned 18.

After high school, Skilling enrolled at the University of Wisconsin in Madison. Here he studied meteorology and journalism. While attending the university, Skilling worked at WKOW-TV and WTSO radio. In 1975, Tom got his first major-market television position, when he was appointed as the lead forecaster at WITI-TV in Milwaukee.

After about 3 years with WITI-TV, Skilling moved to Chicago and joined WGN-TV in 1978. Since then he has been working with WGN-TV. Currently, he serves as the TV’s chief meteorologist. Similarly, he also writes the daily weather column in the Chicago Tribune.

Moreover, Skilling is a member of the American Meteorological Society and National Weather Association. He hosts an annual tornado and serves at the Fermi National Accelerator Lab.

In 2005, the American comedy-drama film ‘The Weather Man’ was released. Tom was consulted for the movie which was set in his hometown of Chicago at a fictionalized version of WGN-TV.

Tom has served in the field of forecasting for about half a century with in-depth reports and striking accuracy. Thus, his work has been recognized and honored. In 1995, he received an Honorary Doctorate of Humanities from Lewis University. Moreover, the Catalina Sky Survey in 1999 discovered an Asteroid which was named 91888 Tomskilling in his honor.

Looking into Tom’s riches and earnings, he is said to be the highest-paid local broadcast meteorologist in the United States. However, he has not revealed his salary. Regarding his net worth, it is approximately $15 million as in 2020

Tom is in his mid 60’s but still single. In his history, there has not been any information about his love life. So, people rumor that he may be gay. But he has not denied or confirmed it. 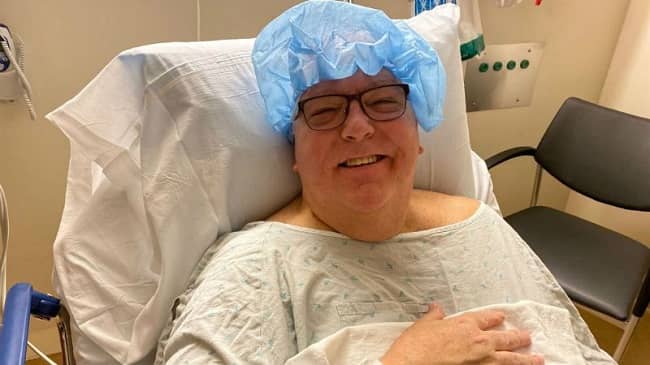 Caption: Tom Skilling at the hospital after surgery
Source: Chicagoreader

67-year-old Tom has a slightly obese body type. However, his body measurements including his height and weight are currently unavailable. His black hair has turned grey and he has even started getting bald. He has small brown eyes. 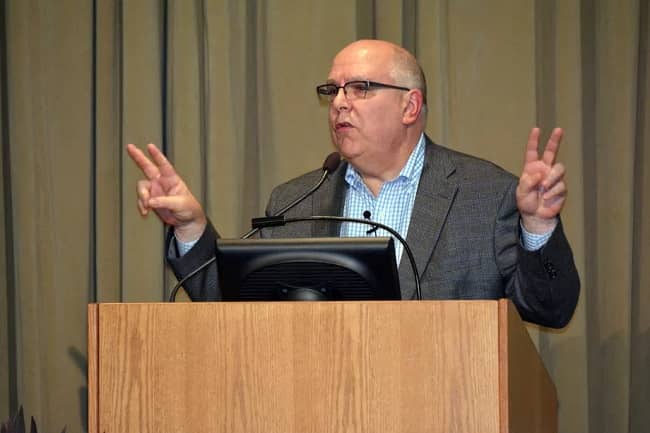 Talking about Tom’s internet presence, he is active on different social media sites including Facebook, Instagram, and Twitter. He is most popular on Facebook with 233k followers and 226k likes. Similarly, he is also quite active on Twitter with 81k followers. However, he is not quite active on Instagram. Until now he has not shared a single post and had around 15oo followers.