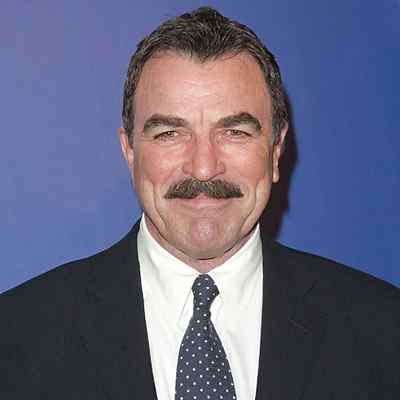 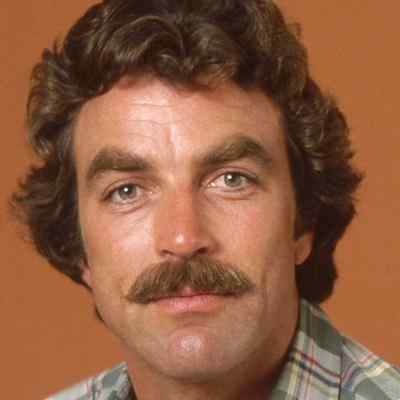 Tom Selleck is an American TV Actor and Film Producer. Tom Selleck is a veteran actor who was popular to the critics and audiences as Magnum PI and later appeared as Frank Reagan on “Blue Bloods”. He has appeared in a lot of movies, series, and dramas as well.

Tom Selleck was born in Detroit, Michigan, USA, on January 29, 1945. He is 76 years old and is under the astrological sign, Aquarius. He holds American nationality and his full name is Thomas William Selleck.

His mother’s name is Martha Selleck and his father’s name is Robert Dean Selleck. Likewise, his father was an executive as well as a real estate investor. Moreover, Selleck also has an elder brother Robert, a younger sister Martha, and a younger brother Daniel. His father was of primarily English ancestry but had distant German ancestry as well, whereas his mother was of English descent. And, his family moved to Sherman Oaks, California, in the year 1948.

Regarding his educational background and qualifications, he attended Grant High School and graduated in the year 1962. He then attended Los Angeles Valley College and transferred to the University of Southern California during his junior year to play for the USC Trojans men’s basketball team. Likewise, when he was majoring in Business Administration, a drama coach suggested he try acting, and, in his senior year, he dropped out of the university. Moreover, he then was able to study acting at the Beverly Hills Playhouse, under Milton Katselas.

Caption: Tom Selleck along with his parents (Source: Getty Images)

Tom Selleck started his acting career by playing a small as well as minor role in many television series. He was able to appear as a college senior on the show, “The Dating Game” in the year 1965. He also began acting in commercials during his initial days.

Likewise, he starred in many minor roles in films and television productions such as The Movie Murderer, Owen Marshall: Counselor at Law, Charlies’ Angels, and The Sacketts. However, even after his impressive acting skills and talent, he was not being able to move forward.

Similarly, his movie career also took off following his success as a television actor. He was able to appear along with Steve Guttenberg and Ted Danson in the comedy film, Three Men and a Baby in the year 1987 which was one of the biggest hits of the year.

He also was able to play in the famous television sitcom “Friends” in 10 episodes and was much loved by the critics as well as the audience. He received a nomination for Outstanding Guest Actor in a Comedy Series for Primetime Emmy Award. He also acted in In & Out, The Closer, Jesse Stone: Sea Change, Blue Bloods, and many others. 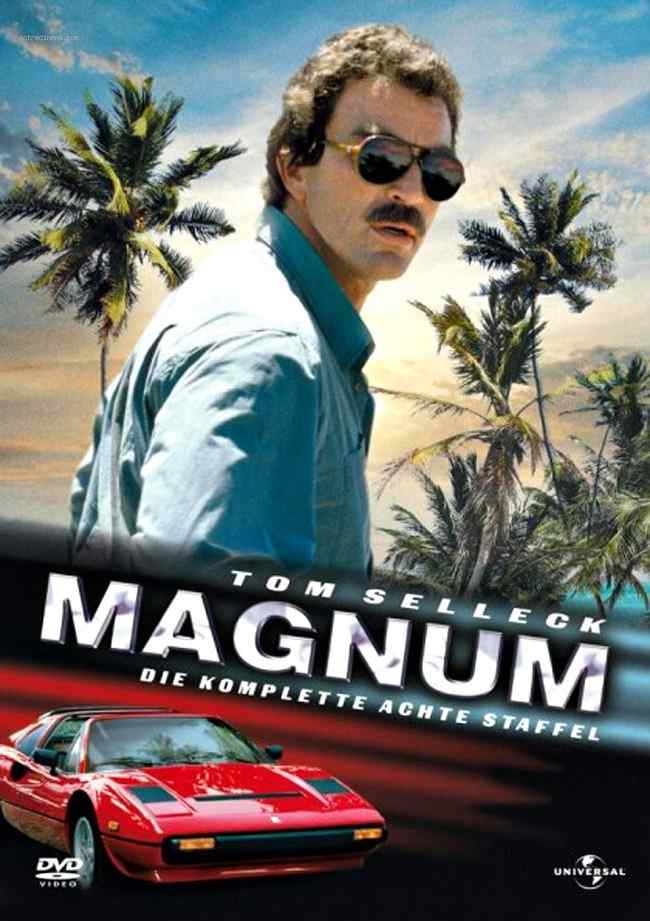 Selleck has been a member of the board of directors of the National Rifle Association and has been able to serve as a spokesman for the organization. He even went to The Rosie O’Donnell Show to promote his film, “The Love Letter”. Likewise, for many years, he was able to appear in television advertising for National Review and even subscribe to The New Republic. Selleck even endorsed Senator John McCain in the 2008 presidential election. 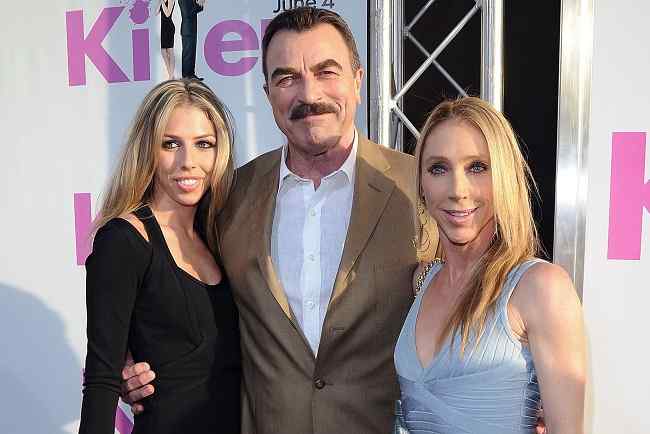 Caption: Tom Selleck with his wife and daughter (Source: People.com)

Selleck has a height of 6 feet 4 inches and his weight is 98 Kg but his other body measurements are not available and are still under review. Moreover, Selleck has brown hair and grey eyes.

According to celebritynetworth, Selleck has a net worth of $45 million and his main income source is his acting career. Also, he must have other income sources as well.