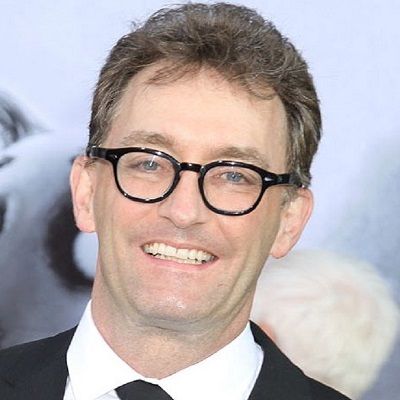 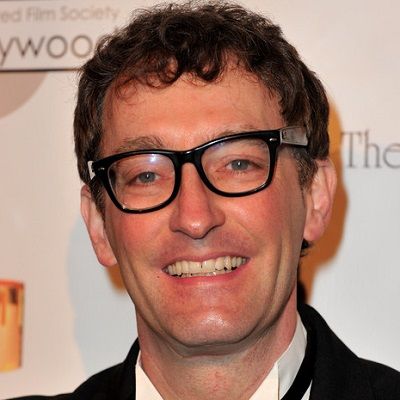 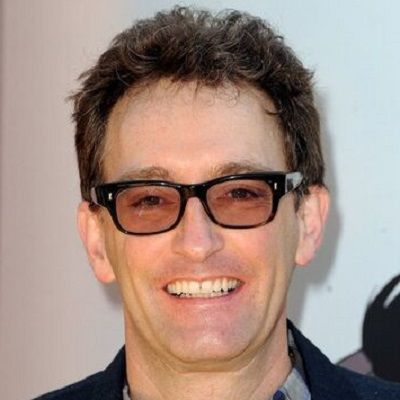 Tom is a married man. Kenny first met actress Jill Talley in 1992 while they were working on the sketch comedy TV series, The Edge and they started dating soon after. They got married in 1995 and in 1997, she gave birth to their son, Mack Kenny. They welcomed their daughter Nora Kenny into their family in 2003. The Kennys live in Studio City, California. 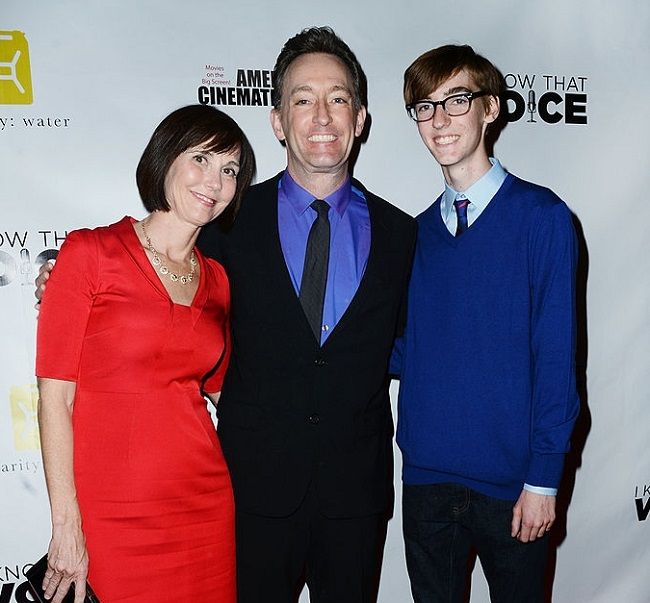 Tom Kenny was born as Thomas James Kenny on 13th July 1962 in Syracuse, New York. His age is 57 years old as of now and his zodiac sign is Cancer. His father’s name is Paul Austin Kenny and his mother’s name is Theresa Bridget. As a child, he was into comic books as well as drawing funny pictures.

At an early age, he developed an interest in standup comedy. Along with a friend he attended and performed at an event that featured comedian Barry Crimmins. He went to Bishop Grimes High School. After finishing his studies, he started performing stand-up comedy and continued this routine for around eight years.

Kenny made his film debut appearing in the 1989 romantic comedy film ‘How I Got into College’. In 1991, he appeared in a supporting role in the film ‘Shakes the Clown’. The film did very poorly commercially. It also received poor reviews. The following year, he appeared in the television film ‘Medussa: Dare to Be Truthful’.

His first major work as a voice actor was in the animated series ‘Rocko’s Modern Life’. It aired from 1993 to 1996. However, the series gained huge popularity and also won a few awards, including an Emmy. In 1996, he started working on the show ‘Dexter’s Laboratory’, a popular sci-fi animated series. He played one of the main roles.

He came to popularity after he started voicing the titular character in the animated series ‘SpongeBob SquarePants’ in 1999. The series became a massive hit and has won several awards which include two Emmy Awards and six Annie Awards. The show has also been appreciated by critics. 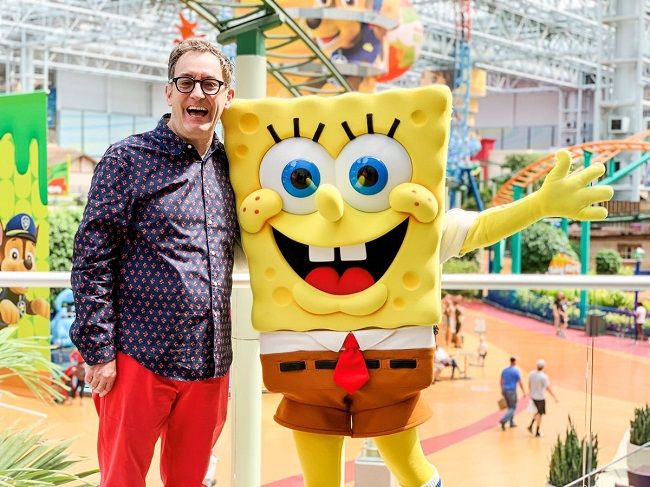 ‘Dexter’s Laboratory’ is a popular animated sci-fi TV series, where Tom Kenny voiced one of the main characters. The series revolves around a young boy-genius named Dexter, who has a secret laboratory in the basement of his house, and his sister Dee Dee, who constantly creates trouble for him, messing with his inventions. The show received critical acclaim and also won three Annie Awards.

His role as the titular character in the animated series ‘SpongeBob Squarepants’ is undoubtedly the most significant work in his career. The series revolves around a few underwater friends and their adventures in an underwater city named Bikini Bottom. The show has been airing for eighteen years and has earned huge popularity and acclaim. It has also won several significant awards.

He has also voiced many of the main characters in the animated TV series ‘Xiaolin Showdown’. The series follows a group of young warriors who train in martial arts and magic to defeat the forces of evil. The show was a huge hit and was nominated for four Emmy Awards, out of which it won one. It was nominated for an Annie Award as well. 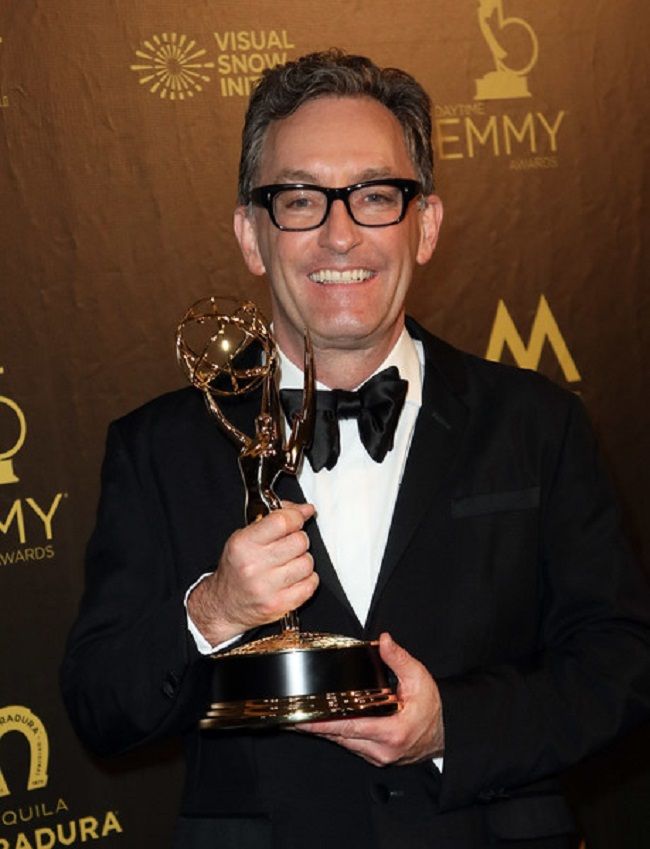 Despite being a 57 years old man, he still has a great personality. He stands the height of  5 feet 11 inches and weighs around 80 Kgs. He has blue eyes and his natural hair color is dark brown but some gray hair is visible due to advancing age. His other body measurements are not available.