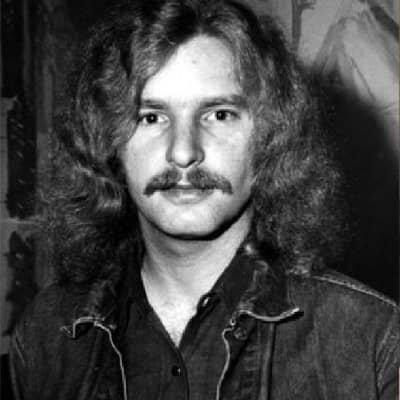 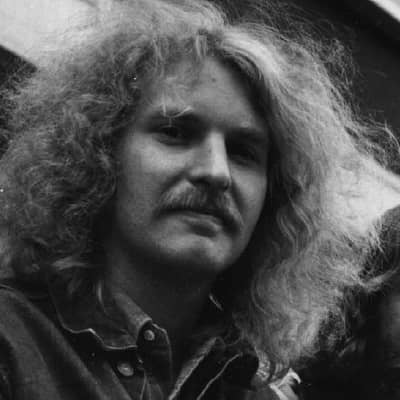 Tom Fogerty was born Thomas Richard Fogerty on 9th November 1941 in Berkeley, California, United States. He held American citizenship and followed Christianity. Likewise, his birth took under the sun sign of Virgo. Moving on towards his family members, he was born to his father Galen Robert Bob Fogerty, and his mother Edith Lucile Fogerty. He was the second son of his parents and had an elder brother named James Robert, and three younger brothers named John Cameron, Daniel Andrew, and Bob Fogerty. His father worked as a Linotype operator in California. Likewise, his mother taught second grade and was from Great Falls, Montana. 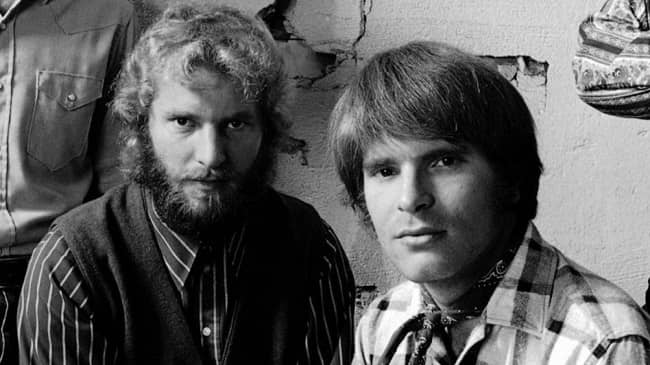 Talking about his educational status, he attended Harding Grammer School with his brother John. However, they had separate groups.

Fogerty underwent back surgery in the 1980s and received a blood transfusion that was not tested for HIV. This resulted in him becoming infected with the virus, which led to his contracting AIDS and subsequent TB problems, all of which finally led to his death on September 6, 1990. Following his passing, The Very Best of Tom Fogerty was released as a music collection.

Spider Webb and the Insects got a recording contract with Del-Fi Albums in 1959. However, the band disbanded before releasing any records. Tom eventually joined the band named “The Blue Velvets”. This band released 3 songs for Orchestra Records in the years 1961 and 1962. The band was renamed Creedence Clearwater Revival in 1968, and John had taken over as the full-time lead vocalist and principal composer.

Tom provided background vocals and penned songs throughout CCR’s brief existence, but just one of his compositions from when the band was known as the Golliwogs (“Walking on the Water”) was re-recorded and included on the band’s first album. He left the band in early 1971, after finishing the recording of Pendulum, due to a lack of vocal and composition opportunities, as well as a simmering, long-standing hostility with his brother. 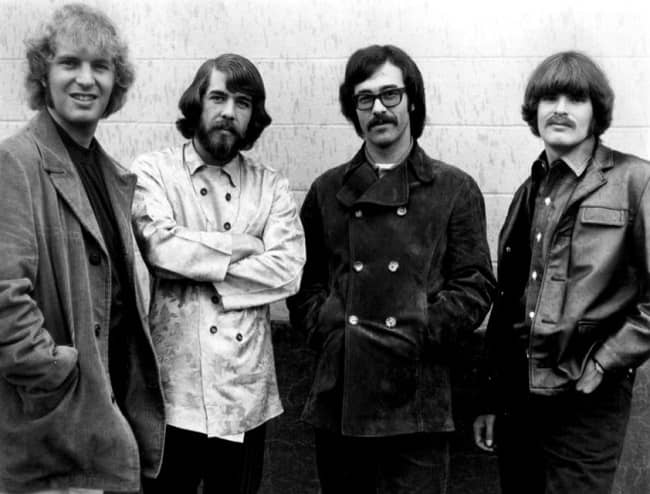 Fogerty began performing and recording as a solo artist after quitting the band. “Cast The First Stone,” “Goodbye Media Man,” “B.A.R.T,” and “Joyful Resurrection.” were some of his lesser hits. He stayed with Fantasy Records. His solo debut album titled “Tom Fogerty” charted at No. 78 on the Billboard 200 in 1971. Excalibur, Jerry Garcia, and Merl Saunders all played on the follow-up album’s sessions. The 1974 follow-up album, Zephyr National, included Stu Cook and Doug Clifford (former bass guitarist and drummer for CCR), as well as John Fogerty. Cook and Clifford also supported Tom on his fourth LP, Myopia, released in 1974. Tom Fogerty continued to record throughout the rest of the 1970s and 1980s, both solo and with Ruby.

He sued Fantasy Records for all revenues from the CCR era. Tom re-signed with Fantasy later. For the first time in a decade, all four members of CCR reunited and played for Tom’s wedding celebration to Tricia Clapper in October 1980. Three years later, they returned to the stage for the final time during a school reunion. Tom Fogerty spent the rest of his life in Scottsdale, Arizona.

Tom was married twice in his lifetime. He married his first wife, Loretta Gail Skinner on 8th May 1960. They had 4 children together. The couple stayed together for 17 years and got divorced in the year 1977. Likewise, he married his second wife Patricia Suzanne Clapper (also known as Tricia Clapper) on 19th October 1980. They had 2 children. Tricia was with Tom until his death.

Regarding his body measurements, there is no valid data available. Looking at his old pictures, he had curly shiny brown hair and beards. Likewise, he had a pair of light brown eyes. When it comes to his social media availability, he was not on them as there were no such things at his time.