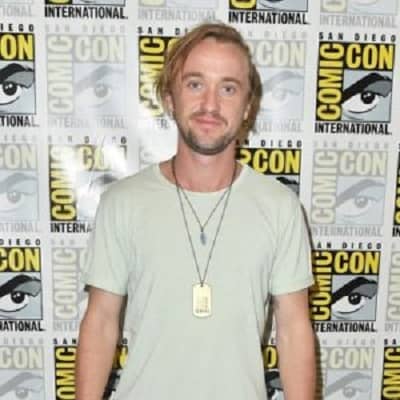 Thomas Andrew Felton, known as Tom Felton is a British actor. Tom Felton is best known for his role as Draco Malfoy in Harry Potter.

Tom Felton was born on September 22, 1987, in Epsom, England. He is 34 years old. His parents are Sharon and Peter Felton. Tom has 3 siblings. He is the youngest one. His older brothers are Ashley, Jonathan, and Chris. Tom went to West Horseley’s Cranmore School. He then went to the Howard of Effingham School. In addition, Tom started singing from an early age. Hence, he became a part of a choir. In addition, she was also a member of four school choirs. 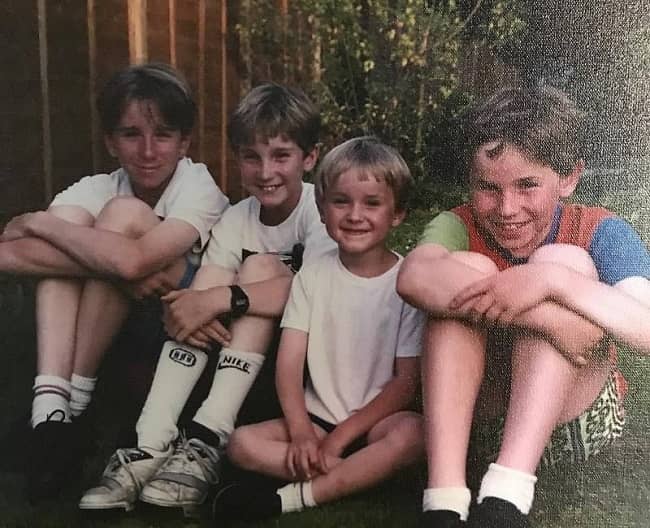 Caption: Tom Felton with his siblings during his childhood days
Source: BHW Celebrities

Tom began acting for companies such as Commercial Union and Barclaycard from a young age. He performed a voice role in ‘Bugs’. It was a television series. He made his acting debut in the 1997 movie ‘The Borrowers’. Moreover, he also acted in ‘Anna and The King’. It was a popular biographical drama.

In 2001, Tom played the role of Draco Malfoy in the movie ‘Harry Potter and the Philosopher’s Stone’. The movie was based on the popular novel of the same name by JK Rowling. His appearance in the movie made him popular on an international level. Moreover, his role in the movie was an antagonist character. Hence, it was quite appreciated by the audience. Tom continued to play the role in the other part of the same movie. A lot of people appreciated his work. Hence, in 2004, the Official Tom Felton Fan Clun was started. 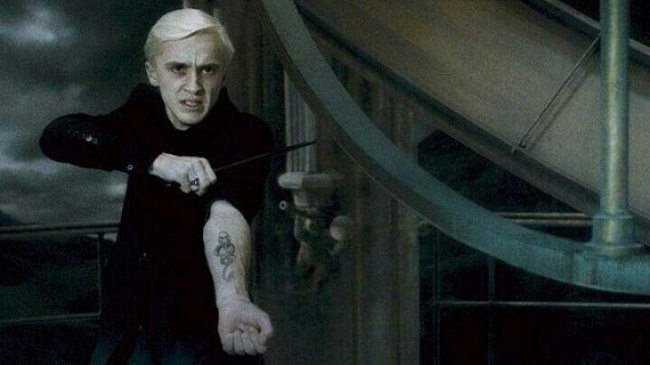 In addition, Tom also appeared as a guest in the series ‘Home Farm Twins’. In 2009, he played an important role in the movie ‘The Disappeared’. Tom continued appearing in the next films of the Harry Potter series. Therefore, he won five awards for his role in the movie.  Moreover, in 2011, Tom appeared in a supporting role in the movie Rise of the Planet of the Apes’. It was a science fiction movie.

Felton is also involved in producing music. He has an independent record label called Six String Productions. In 2010, he released his original song ‘Hawaii’ on the label. Moreover, he released the EPs ‘Time Spent Well’, ‘All I Need’, and ‘In Good Hands’. In 2021, he releases a new EP named ‘YoOHoO’. Moreover, some of his singles include  “Silhouettes in Sunsets,” “Time Isn’t Healing,” “If You Could Be Anywhere,” and “hOLDing on.” 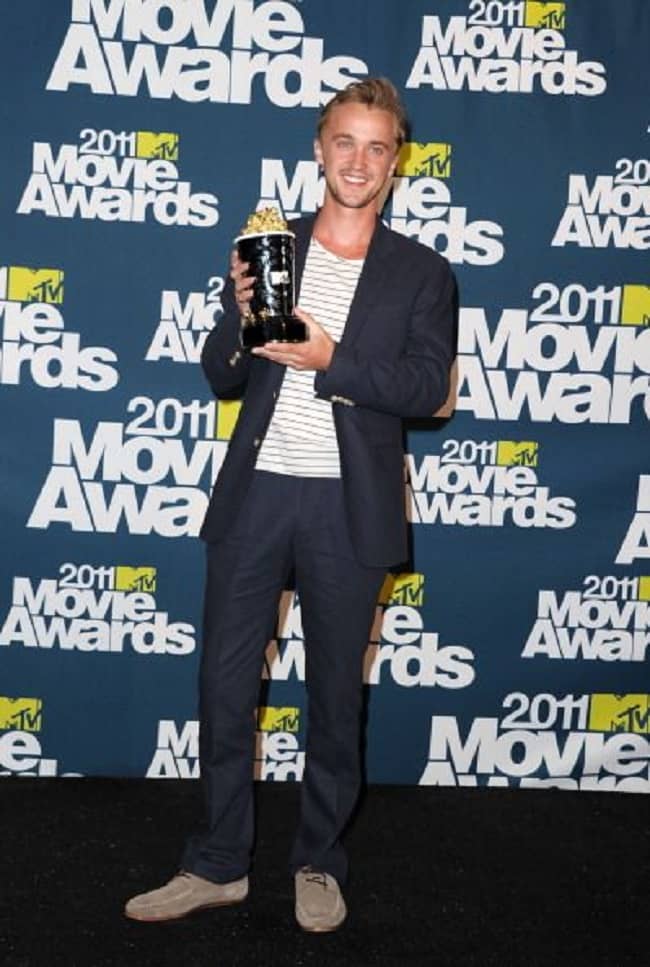 Tom Felton earned a lot of fame and recognition through his roles in movies and series. He is well appreciated for his choice of variation in his movies. Hence, his net worth is $20 million.

Felton was romantically involved with Jade Olivia Gordon from 2008 to 2016. In 2007, he visited the Children’s Hospital in Denver, Colorado for a charitable event. It was related to the fifth Harry Potter movie. Moreover, in 2011, he participated in the Red Nose Day telethon on the BBC. The agenda was to raise money for various charities. Currently, he is single.

Tom Felton is 5 feet 9 inches tall. He weighs about 68kg. Moreover, he has brown hair and blue eyes. Felton is quite active on social sites as well. He is available on Instagram as @t22felton and has 11.8 million followers. Felton also has a Twitter account. His Twitter handle is @TomFelton. He has 3.1 Million followers. Tom also has a Facebook account with 718k followers.