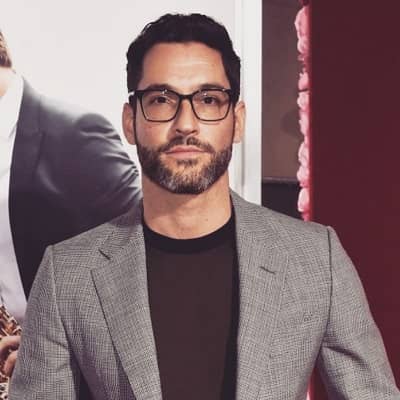 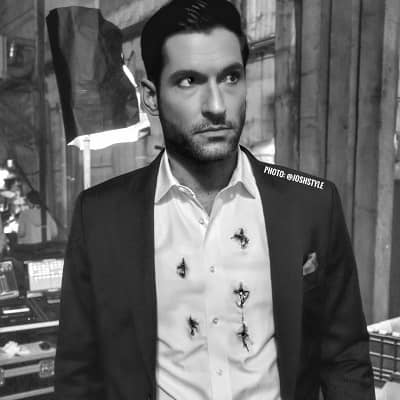 Tom Ellis is a Welsh actor, popular for playing the role of Gary Preston in the British sitcom ‘Miranda’and of Lucifer Morningstar in the American series ‘Lucifer’. Tom Ellis is a thriving actor in both the British and American entertainment industries.

Tom Ellis was born on November 17, 1978, in Cardiff, England. His full name is Thomas John Ellis. He holds British nationality and has a Scorpio sun sign. Similarly, his age is 41 years. He was born to a Baptist minister, Christopher John Ellis, and a music teacher, Marilyn Jean. He has a twin sister named Lucy alongside two other sisters, Annwen and Naomi. His father and one of his sisters are Baptist ministers. His uncle, Robert Ellis, serves as the principal of Regent’s Park College, Oxford. For his schooling, he attended Sheffield’s High Storrs School, and during this time performed in the City of Sheffield Youth Orchestra. Later, he did his BA in Dramatic Studies at Royal Conservatoire of Scotland. 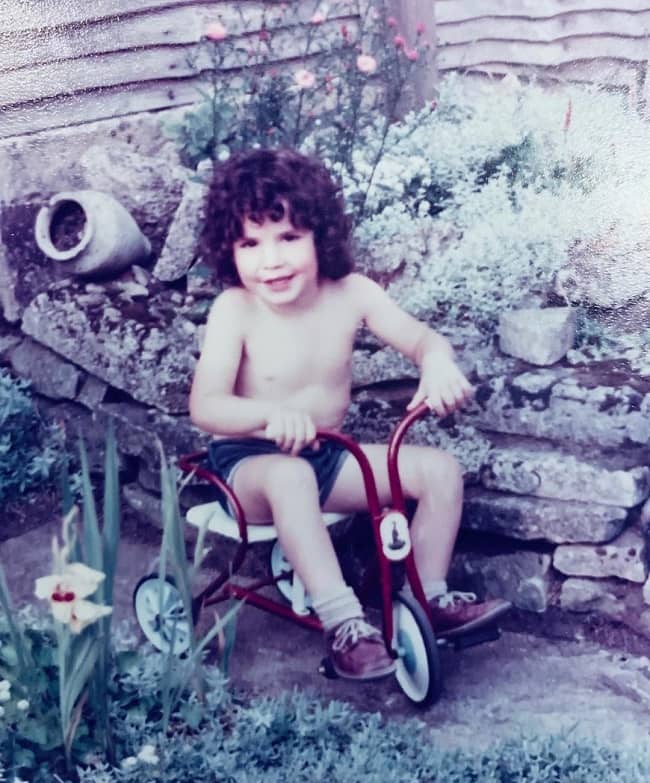 Caption: Tom Ellis when he was a kid (Source: Instagram)

Tom Ellis made his acting debut in the TV series ‘Kiss Me, Kate’. In 2001, he was cast as Frank Bennett in the drama ‘Nice Guy Eddie’ and also appeared in the TV movie ‘The Life and Adventures of Nicholas Nickleby’. This was followed by his roles in the drama films ‘I’ll Be There’ and ‘Vera Drake’. From 2005 to 2006, the actor played the role of Justyn in ‘No Angels’, a comedy-drama series that focuses on the lives of a healthcare assistant and three nurses in the city of Leeds. During this time, he also had appearances in the programs ‘EastEnders’ and ‘The Catherine Tate Show’. In 2007, Ellis appeared in an episode of ‘Doctor Who’ as Tom Milligan. The following year, he starred as Zak in the film ‘Miss Conception’.

Starring Heather Graham, the series tells the story of a woman who learns she has just one month left to conceive. When her long-term boyfriend goes to a remote island for his work, she is forced to find other ways to conceive a baby. In 2009, he joined the cast of the British sitcom ‘Miranda’. That year, the actor also featured in the comedy-drama ‘Monday Monday’. This was followed by his role in the medical drama series ‘Rush’ as Dr. William Rush. Since 2016, Ellis has been playing the lead role of Lucifer Morningstar in Fox’s urban fantasy police procedural series ‘Lucifer’. In 2018, he had a voice role in an episode of ‘Family Guy’. In 2019, he starred as Dr. Todd in the satirical romantic comedy movie ‘Isn’t It Romantic’. In his leisure time, the actor enjoys music, dancing, and golf. 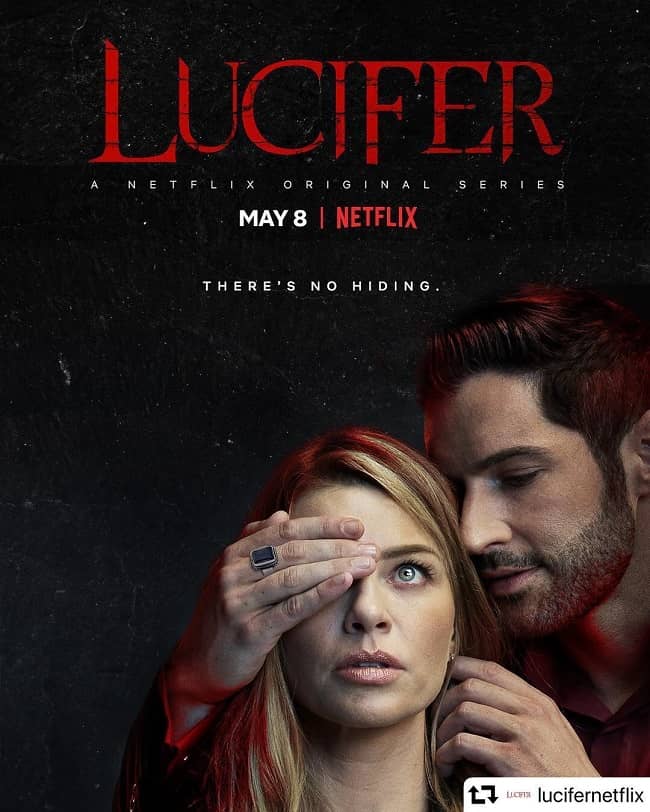 Being an actor, it is sure that he earns a good amount of money. His net worth should be approximately $6 million. His wealth is due mainly to his acting, although some endorsement deals have contributed as well. While he has acted professionally for years, his recent roles as Lucifer and William Tell Rush have earned him the largest salaries of his career. Also, the film ‘Isn’t It Romantic’ grossed over $48 million against a budget of $31 million.

Coming to his love life, he was once married to English actress and narrator Tamzin Outhwaite. The couple had two daughters before separating in 2014. He also has a daughter with his former partner, Estelle Morgan. In 2019, the actor got engaged to TV producer Meaghan Oppenheimer. His daughter’s names are Nora Ellis, Florence Elsie Ellis, and Marnie Mae Ellis.

Tom Ellis has revealed his pain at not being able to see his two daughters for the past seven months after being stuck in Los Angeles amid the coronavirus pandemic. The actor shares custody of daughters Florence, 12, and Marnie, eight with his ez-wife Tamzin Outhwaite and also has Nora, 15, from his previous relationship with Estelle Morgan. He was in the midst of filming the fifth series of Netflix’s Lucifer when California issued a stay-at-home order, which made it difficult for him to travel to the U.K. to see his girls. 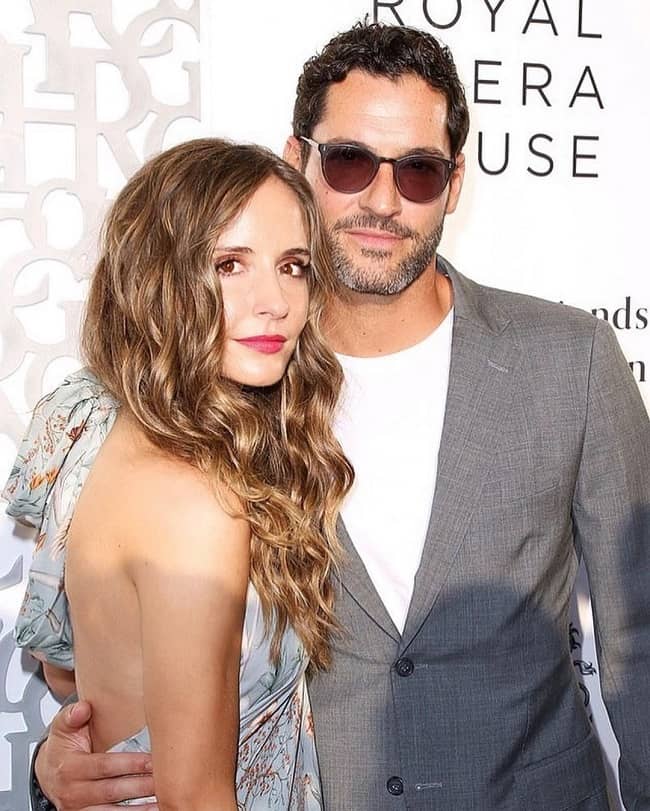 Talking about Tom’s body measurement, he stands the height of 6 feet 3 inches tall and has a weight of 86 kg. As an actor, he of course has a well-maintained and athletics body. His body measurement is 44-15-33 inches. Moreover, he has a pair of dark brown eyes and also dark brown hair. Furthermore, his special feature was that he has a beard on his face and a very good body.

Like other actors, he is also quite active on social media. He is active on Instagram, Twitter, and also Facebook. On Facebook, he has more than 166K followers, on Instagram, he has 7.6 million followers, and then on Twitter, he has 952.8K followers. He keeps on updating his social media accounts from time to time. It seems like he is having a good life and enjoys her job.