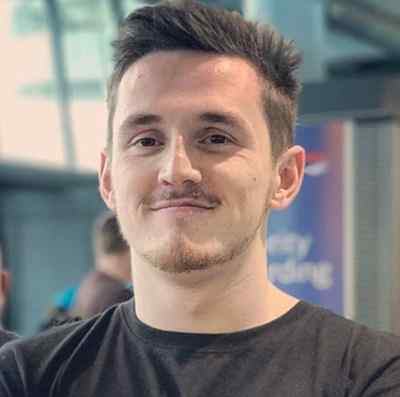 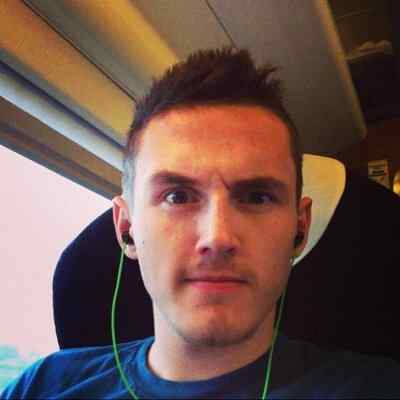 Tom Cassell is a British comedic gaming video blogger who has gained more than 9.75 million subscribers to his YouTube channel. Tom Cassell is also popular on Twitch with over 2.9 million followers on his syndicate account.

Tom Cassell is 27 years old. He was born on 23rd June 1993, in Manchester, United Kingdom, under the astrological sign of Cancer. Likewise, he has a sibling, a sister named Alice Cassel who often gets featured on his Instagram handles. His mother’s name is Karen. He seems to be very close with his family member and often featured them on social media handles.

Moving toward his educational background, he went to The Blue Coat School in Oldham, Greater Manchester. Later, he attended Hyde Clarendon college where he sat his A-levels. After that, he worked briefly at McDonald’s, deciding against attending university in order to concentrate on his YouTube channel. 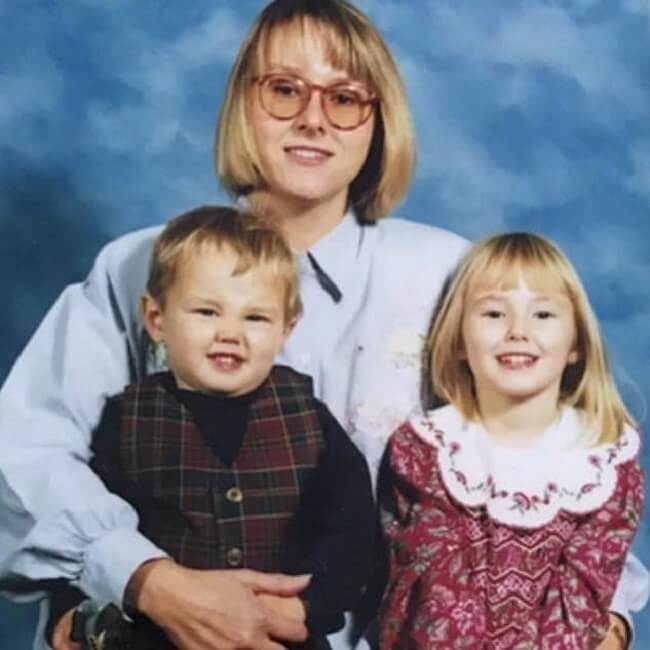 Caption: Tom Cassell on his childhood picture along with mother and sister (Source: Instagram)

Professionally, Tom Cassell is a British YouTuber, streamer, and vlogger famous for his YouTube video content and Twitch live streams. He registered his YouTube channel TheSyndicateProject and quickly established a following uploading gaming–commentary videos. Later he registered his Twitch channel. He even posts daily vlogs on his second YouTube channel, Life of Tom.

Likewise, he started his YouTube channel, TheSyndicateProject, on 3 September 2010. However, he did not upload any video until a year. He uploaded his first debut video titled “Syndicates Gaming Set Up – 150,000 Subscriber Video,” on May 6, 2011. The first video successfully garnered around 546,225 views.

Next, he uploaded another video titled “The Secret “8th Perk” ! Black Ops Zombies: Call Of The Dead (Read Description),” on the same day. This video went viral and has more than 2 million views.

The channel originally created Halo and Modern Warfare 2 let’s play videos but came to prominence with the release of the Call of Duty: Black Ops “zombies” mode and his subsequent videos featuring the game mode on his channel. Further, he grew popular due to the series “The Minecraft Project”. He even operates a second channel, “Life Of Tom” previously known as SyndicateCentral, which consists primarily of vlogs. 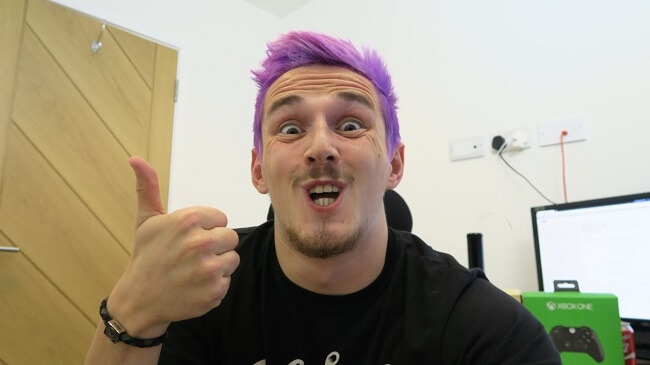 Moreover, he joined this channel on September 25, 2011. He uploads new vlogs every day at 6 p.m. His vlogging channel has garnered almost 2.62 million subscribers.  On 17 August 2014, he created his Twitch account. He became the first user on the site to reach 1 million followers.  He gained over 2.4 million followers, making it the most followed channel on the website at the time.

One of the most-watched and popular video on the channel titled “GREEN SCREEN GHOST PRANK!,” on February 25, 2015. The video has garnered almost 28,561,617 views. Some of the other notable videos include “GHOST CHILLI PEPPER CHALLENGE!,” and “TRY NOT TO LAUGH! (With A Twist)!,” with 5.9 million views.

In November 2014, he along with fellow YouTuber Adam Montoya and in cooperation with media company 3BlackDot, launched a multi-channel network, Jetpak, proposing for a more fair payment model for the revenue made. In February 2016, he made an announcement to voice of Loki in the mobile app game Marvel Avengers Academy.

In late 2013, he had to pay $30,000, along with other influential YouTubers, to increase Microsoft’s newly launched Xbox One console as part of a promotional campaign managed by Microsoft’s advertising agency and run by Machinima Inc. The endorsement operated afoul of Federal Trade Commission (FTC) regulations due to “influencers”, including him, had failed to disclose that they “were paid by Microsoft to say nice things about Xbox One and its games”.

Gamasutra reported that he had again violated FTC guidelines on disclosures for YouTubers in August 2015, due to publishing many Let’s Play videos of 3BlackDot’s game Dead Realm without disclosing their financial ties to the product.

Further, he even got heavily criticized and became a defendant in a class-action lawsuit in July 2016 as he promoted the gambling website CSGOLotto.com.  It was against the violating FTC regulations. He promised in a statement posted on Twitter that he would be more transparent in the future after his role at the company was revealed by others.

Speaking on Tom Cassell’s earning, he is a famous British YouTube star who has garnered a decent sum of money through his YouTube videos. He runs the channel like Life of Tom and TheSyndicateProject. Therefore, his estimated net worth is around $6.5 million. Moreover, with good fame and fortune, he is living a generous and happy life.

Reflecting on Tom Cassell’s personal life, he is probably single currently. As of now, he is focusing on his career and enjoying the single life. Previously, he had been in a longterm relationship with Kaitlin Witcher. She is a video blogger and gaming commentator on YouTube who is famous by the name Kate Piddleass, or simply Piddleass. 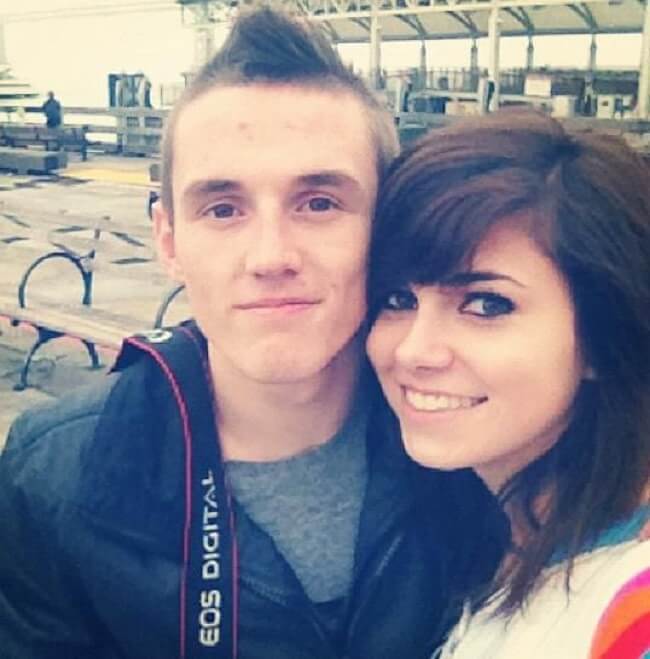 Previously, he had been into different controversies. But as of now, he is controversy-free and has maintained a good profile.

Tom Cassell has maintained a good and healthy body physique. He has a height of 5 feet 6inches tall and weighs around 65 kg. Moreover, his hair is brown and his eyes are dark brown in color. Further, he has a dashing and amazing personality.

Additionally, he has shared his Gmail, [email protected], for business inquires. He also runs another vlogging YouTube channel Life of Tom with almost 2.62 million subscribers.