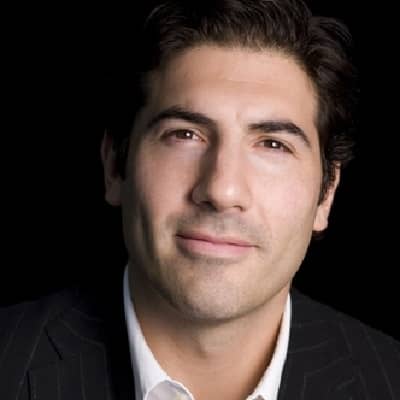 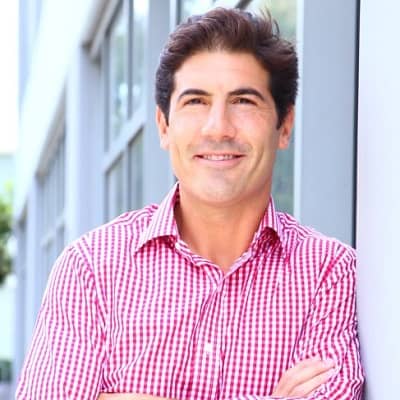 Tom Bernthal is an American businessman, entrepreneur, marketing CEO, and former NBC News producer. Tom Bernthal is the founder of ‘Kelton Global.’ Moreover, he has won three Emmy Awards as a producer.

Tom Bernthal was born in the year 1973. She was born in Washington, D.C., USA. However, he grew up in Cabin John, Maryland. Currently, he is 48 years old and his sun sign is unknown as his exact birth date is not mentioned. He was born to Joan Lurie and Eric Lawrence “Rick” Bernthal. His father, Eric is a former lawyer with Latham & Watkins LLP and presently chair of the board of directors for the US Humane Society.

Likewise, he has two brothers named Jon and Nicholas. Jon is an actor, and, Nicholas is an orthopedic surgeon and professor at UCLA. A musician and producer, Murray Bernthal, is his paternal grandfather. He and his family are Jewish. Speaking of his educational information, he attended the Sidwell Friends School. 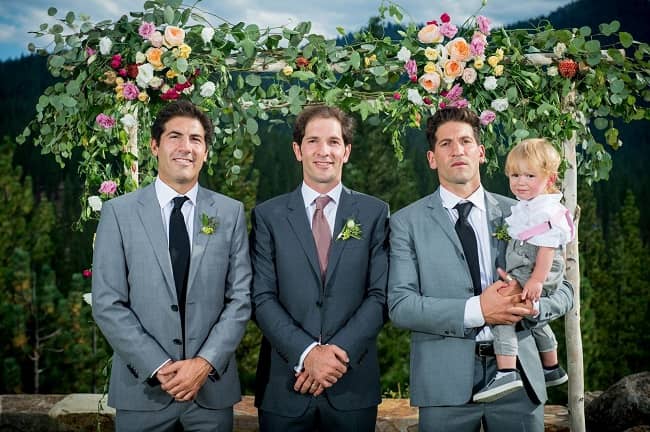 Tom began his career working at the White House’s Communication Office during the Bill Clinton administration. And, following this stint, he worked as a news producer and journalist for NBC News. Similarly, during his six years with NBC, he produced segments for the Today Show, Nightly News, Dateline, MSNBC, and CNBC.

Also, he won three Emmy Awards for his work. Likewise, he also opened a West Coast office for an Omnicom-held agency. In the year 2000, he moved to Los Angeles and he continued to work for NBC before founding his own marketing and consulting agency in 2002, Kelton Global.

Therefore, Kelton has since been tapped to inform and inspire marketing strategy. And also innovation for Google, Nike, Target, General Electric, Facebook, Amazon, Whole Foods, Harley-Davidson, Starbucks, and over 100 of the Fortune 500.

Further, Tom has helped acquire 5 agencies in the last year. And, now, however, ensures Kelton and its partner agencies continue to evolve, seeking new ways to help the world’s best brands become essential. Currently, Tom is the CEO and Co-President of the organization. 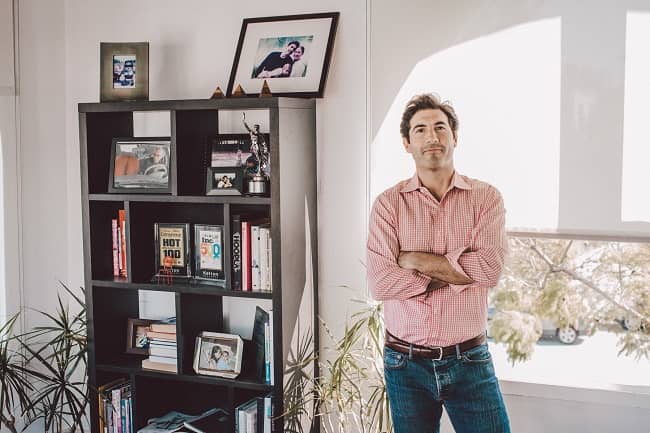 Tom is a married person. However, his first wife’s name is not revealed. Recently, he engaged to Facebook’s Chief Operating Officer, Sheryl Sandberg. He proposed to her on February 1, 2020, during the visit to Vermejo Park Ranch. They began dating in Spring 2019 and made their first appearance on July 21, 2019.

Similarly, both Tom and Sheryl have children from their previous marriage. Tom has three kids whereas Sheryl has two kids. However, at the moment, the pair is living a happy and prosperous life without any disturbance. 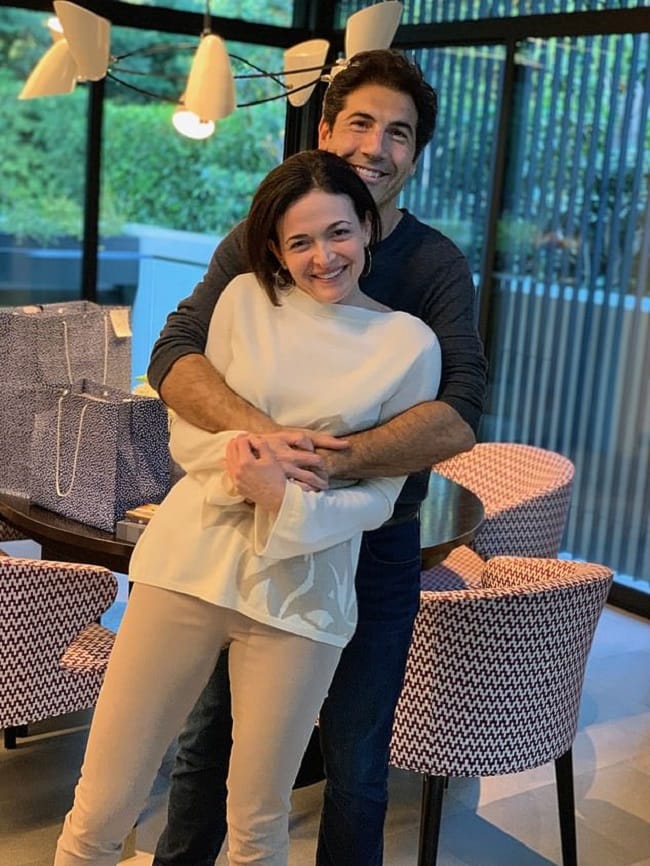 Tom is a handsome and charming man. He has an amazing personality with a glowing face. He has a height of 5 feet 10 inches and weighs around 78 kilos. Tom has a fit and muscular body measuring 44-32-35 inches including chest, waist, and hip respectively. Additionally, his biceps size is 16 inches and his shoe size is 9 (UK). His looks are complemented with a pair of brown eyes and brown hair.

There is no doubt that he earns a considerable amount of salary from his work. His professional work might have earned a good fortune. However, his net worth as of 2021 is $1 million.