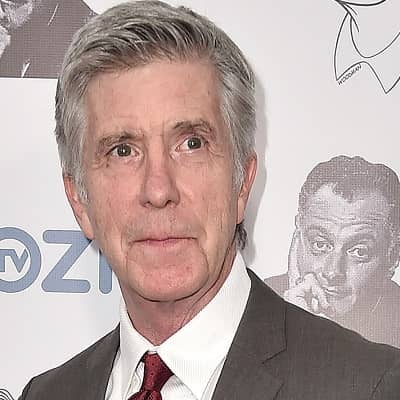 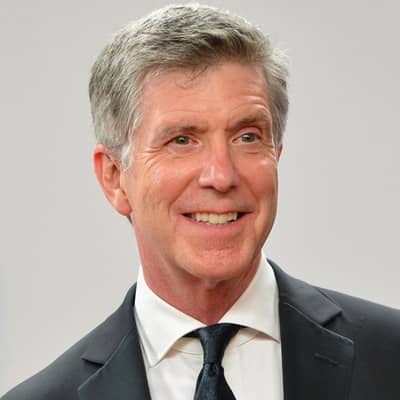 Tom Bergeron is a television host, game show host, comedian, actor, and television personality. In addition, Tom Bergeron is best known for hosting Hollywood Squares from 1998 to 2004, America’s Funniest Home Videos from 2001 to 2015, and Dancing with the Stars from 2005 to 2019.

Thomas Raymond Bergeron best known as Tom Bergeron was born on 6th May 1955, in Haverhill, Massachusetts, the United States of America. As of now, he is 66 years old and he is a citizen of the United States. Moreover, he belongs to mixed ethnicity of French-Canadian and Irish descent and his zodiac is Taurus. In addition, he is the son of Kay Bergeron (mother) and Ray Bergeron (father). Moreover, he has a sister whose name is Maureen Bergeron. He grew up with his sister in their hometown in Massachusetts.

Talking about his academic qualification, he completed his high school education at Haverhill High School. In high school, he was the president of the student council and the editor of the school newspaper. He completed his schooling at Northern Essex Community College, where he also studied theatre.

Talking about his professional career, Tom began his career in a local radio station named WHAV, where he worked as a DJ. Then, he worked for Portsmouth’s WHEB and came to fame as a well-known radio presenter and DJ. He used to play music, comedy albums, and weird interviews there.

As his fame grew, he was appointed to host several programs at a Boston TV station in 1982, including a chat show, a kids show, news, and entertainment shows. Similarly, in 1984, he became the host of Lottery Live, a game show for which he worked until 1987. 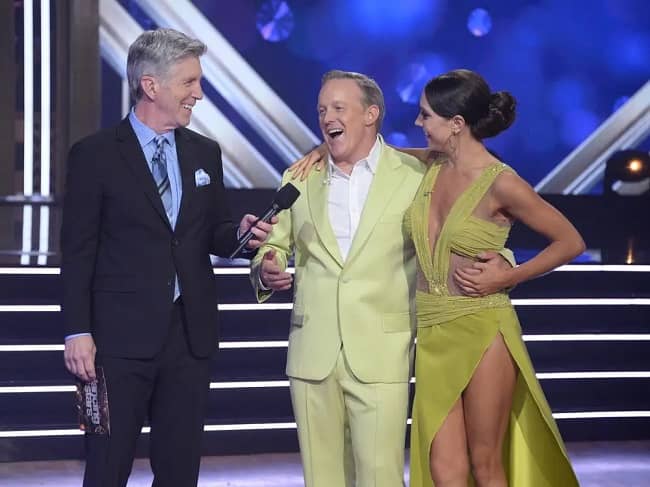 Caption: Tom Bergeron working as a host for the television show Dancing with the star (Source: Insider)

In addition, he also worked at WBZ radio, where he hosted the early morning radio show ‘The Tom Bergeron Show’. From 1994 to 1997, he co-hosted the ‘FX morning show Breakfast Time.’ Moreover, he also hosted the ABC news show ‘Good Morning America’ in the morning. He hosted shows such as ‘Hollywood Square’ from 1998 to 2004, ‘America’s Funniest Home Videos’ from 2001 to 2005, and ‘Dancing With Stars,’ however, he was replaced by Tyra Banks in 2020.

Furthermore, he hosted one of the most renowned award events, the 60th Primetime Emmy Awards, in 2008. In addition to hosting, he has worked on TV shows and films. Moreover, in 1984, he made his film debut in the comic horror movie ‘Gremlins’. He made an appearance in an episode of the American sitcom ‘The Nanny’ in 1998.

Similarly, he appeared in two episodes of ‘Star Trek: Enterprise and one episode of the crime comedy-drama series ‘Castle’ in 2010. In the 2009 comedy movie ‘Rock Slyde’, he played Randy Wonder. His other film and television appearances include ‘The Muppets,’ ‘To Tell the Truth,’ ‘Candy Jar,’ and The Masked Singer.

Tom Bergeron has received some honors and awards in his profession. Moreover, he received the Daytime Emmy Award and Primetime Emmy Award for ‘Outstanding Game Show Host.’

From his hosting and acting career, he has earned a huge sum of money. Moreover, he has an estimated net worth of $20 million and he has not disclosed his salary and income. 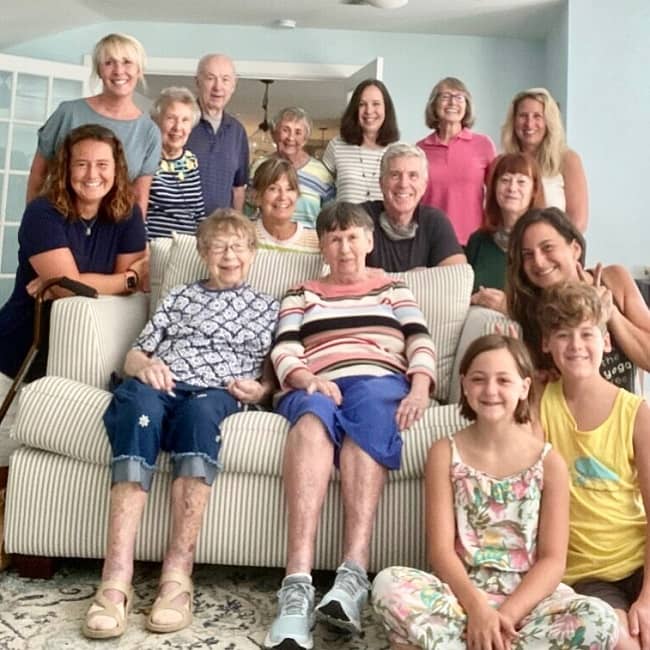 Tom is a married man. On 22 May 1982, he married Lois Bergeron. Moreover, the couple has two daughters named Samantha Bergeron and Jessica Bergeron.

In addition, the television personality is not a part of rumors nor gotten into controversy yet and is focused on his profession.

Tom Bergeron is 5 feet 9 inches tall and weighs around 75 kg. Moreover, he has brown eyes with salt-pepper hair in color and there is no more information regarding Tom’s other body measurements. 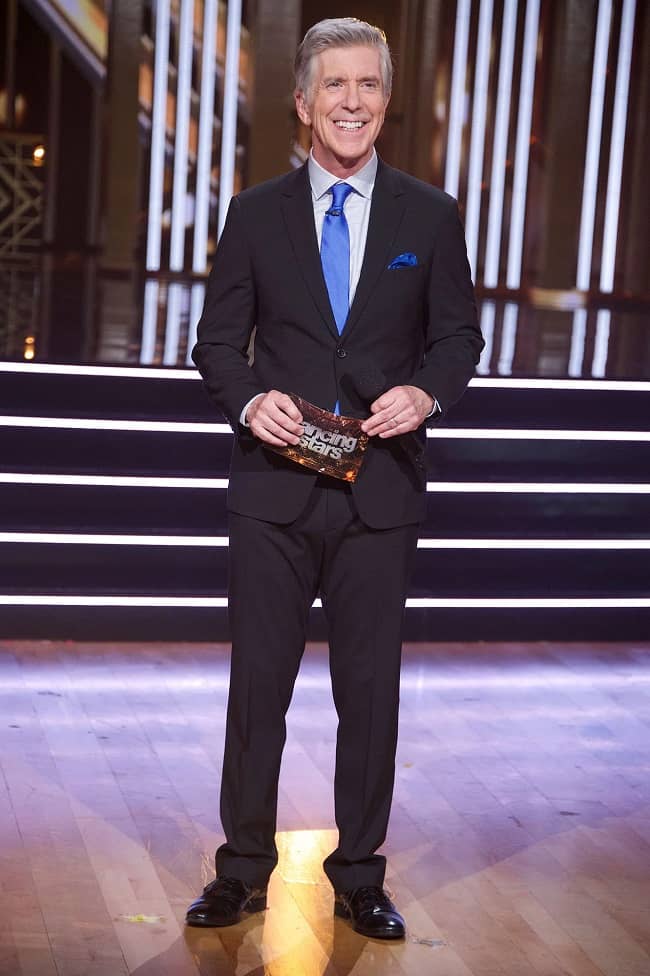