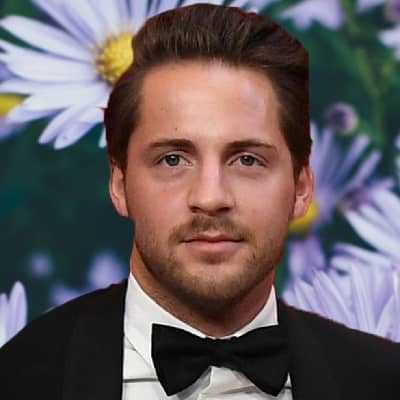 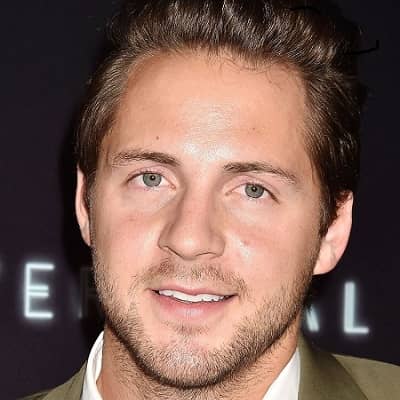 Tom Ackerley is a British film Director and Producer. Tom Ackerley is also well known as the husband of the gorgeous Margot Elise Robbie. Likewise, the couple has their own film company called The Lucky Chap Entertainment.

Tom Ackerley was born in the year 1990 and celebrates his birthday on the 1st of January. He was born in Surrey, England, and is 31 years old as of 2021. Furthermore, he belongs to British nationality and was born under the star sign Capricorn. 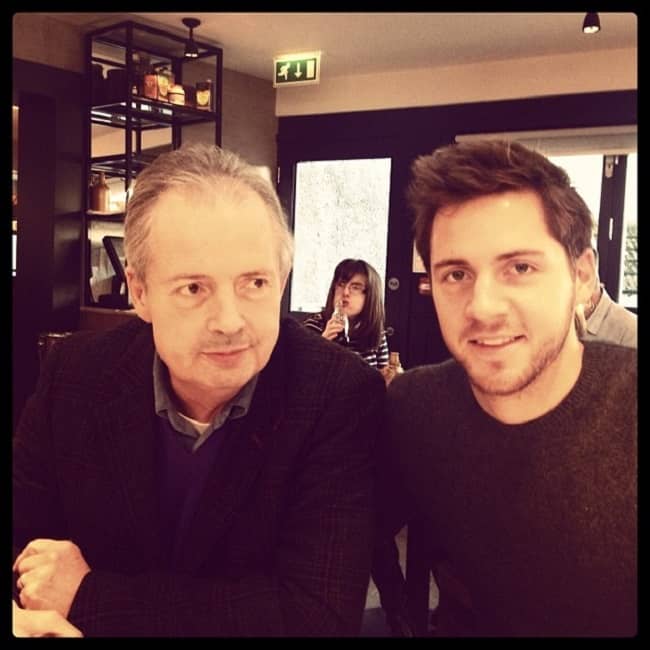 The famous director and movie producer has not revealed much regarding his parents. His father was a real estate agent. Not much is known about his parents thus their identities still remain a mystery. Similarly, it is also not known if he has any siblings. He was raised in the Suburb of Guildford. Growing up he had a passion for films and photography. He was curious to know how a film is made and all the processes behind making a proper cinema piece.

The details regarding his early schooling and education are not known. However, he graduated high school from a local high school. Following his high school graduation, he joined Godalming College. During his college days, he pursued a degree in Film making.

Before gaining attention and recognition in the film industry, Tom worked as a floor Runner on the BBC’s period drama ‘The Hour’. Likewise, he also worked as a crowd runner in the movie Tinker Tailor 2011. He also worked as the floor runner on the movie Big Fat Gypsy Gangster. From working as a crowd and floor runner to working as an assistant director on several movies. He gained enough knowledge and expertise to direct his own film. He has also portrayed a Slytherin student in Harry Potter 3.

Furthermore, in the year 2012, he had a chance to work under the director Jim Cartwright. He worked as his third assistant director for the season one episode ‘King of the Teds’ of Sky Arts first season of Television play called Playhouse Presents. Likewise, he worked as an assistant director under Ruairi Robinson on the science fiction horror movie ‘The last days on Mars’. The film was released in 2013 and did fairly well at the box office. 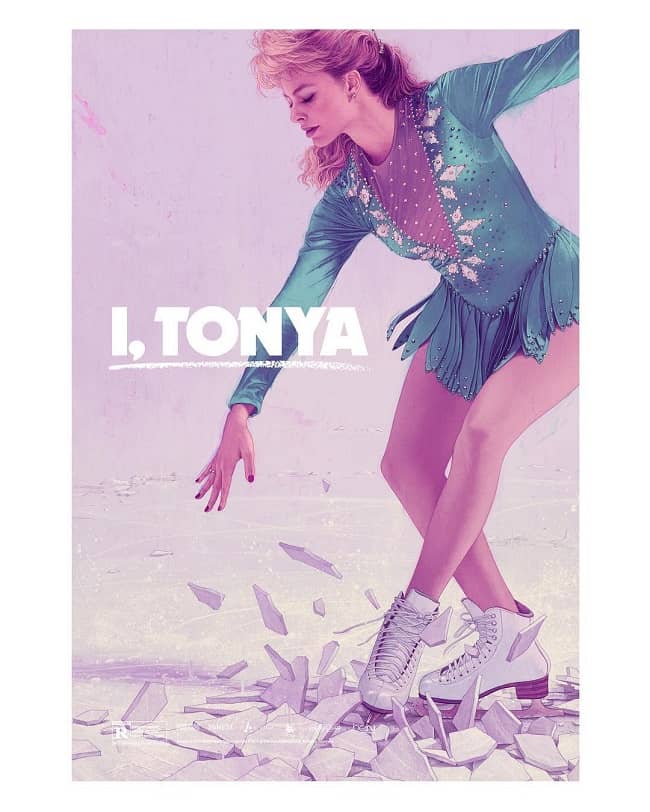 In the following year 2014, he got to work in four films. The first one being Hossein Amini’s The two faces of January. Following that movie, he immediately got to work as an assistant director on Matthew Warchu’s Pride, Joe Lynch’s Everley, and Saul Dibb’s Suite Franchise. It was this movie in which he met Margot Robbie.

He and Robbie founded their own film company named Lucky Chap entertainment. The couple together produced three movies together. Their first movie was I, Tonya 2017. After the movie, the couple appeared together in the movie Terminal 2018 followed by the movie Dreamland 2018.

Similarly, the talented director enjoys a net worth of $4 million USD. Most of his wealth is contributed through his film ventures and his Film company.

Tom Ackerley is married to beautiful actress Margot Brown. The couple met back in the year 2014 and started dating. Likewise, the couple got married at a private event held in byron Bay, New South Wales in the December of 2016. Both he and Margot are passionate about films and acting. The couple has enjoyed a happy married life. 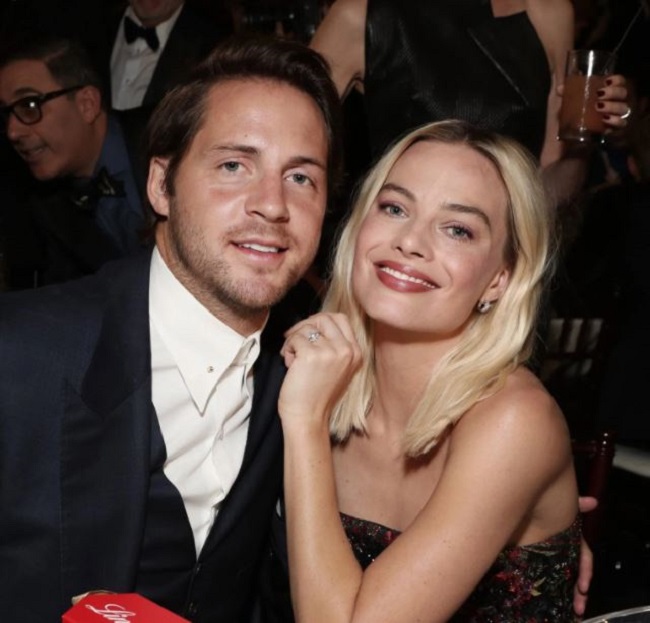 Caption: Tom with his wife Margot Robbie at an event. (source: Famouspeople)

The British director has maintained a scandal-free profile. He stays miles away from any sort of trouble and focuses on his career the most.

Tom Ackerley is certainly a very attractive guy. He is fairly tall and stands tall at 6 feet 3 inches and weighs 85 kg. Similarly, he has brown-colored hair and a pair of beautiful hazel eyes.