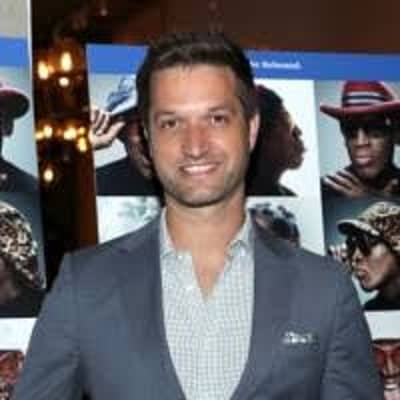 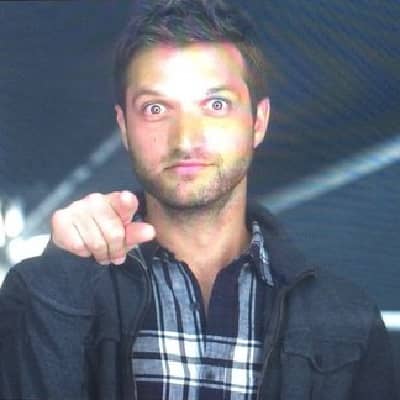 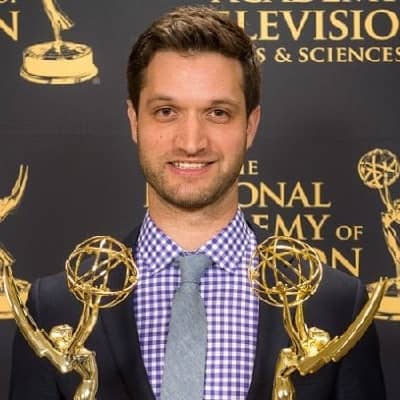 Todd Kapostasy is a producer for FOX Sports and ESPN. Todd Kapostasy came to the spotlight after his marriage to Tara Lipinski, a record-holder American ice skater.

Todd Kapostasy was born on 7th July 1984 in Lake County, Ohio. As of now, he is 38 years old. He was raised in his hometown, Ohio. When still very young, he found out that sports were his biggest passion.

He used to be a high jumper when he was in college but later he realized that he could do much more by creating compelling works of art related to sports.

For his education, he went to Perry High School for his early education. For higher studies, he got admitted to an Ivy League School, Brown University where he attained a double major in history and political science.

He was interested in sports from his childhood. After completing his tertiary education, he got a job as an assistant producer at the international sports network ESPN. He worked there for seven years, gaining all the knowledge and experience in sports television and news production.

Likewise, he was a part of their flagship show “Sports Center”. In 2015, Todd Kapostasy resigned from ESPN and relocated to LA, and started a job at FOX Sports. Furthermore, his content increased the channel’s ratings and lead the channel toward huge success. For his excellent work, he was awarded Sports Emmys four times. 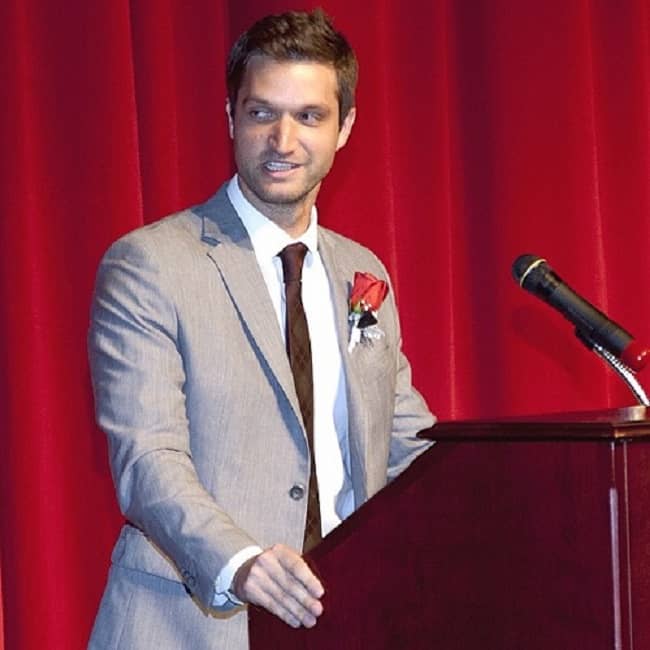 Todd giving his speech in an award function source: The TeleGram

Similarly, his wife Tara Lipinski is also a very famous American ice skater. Tara was able to make history as the youngest gold medalist at the 1998 Winter Olympics when she was only 16 years old. She has also established herself as an actress and sports commentator.

According to various credible sources, Todd Kapostasy has a net worth of approximately $3 million as of October 2019. He earned this wealth by causing a revolution in sports-related content creation and leading two huge sports-oriented TV channels to great success, ESPN and FOX Sports. 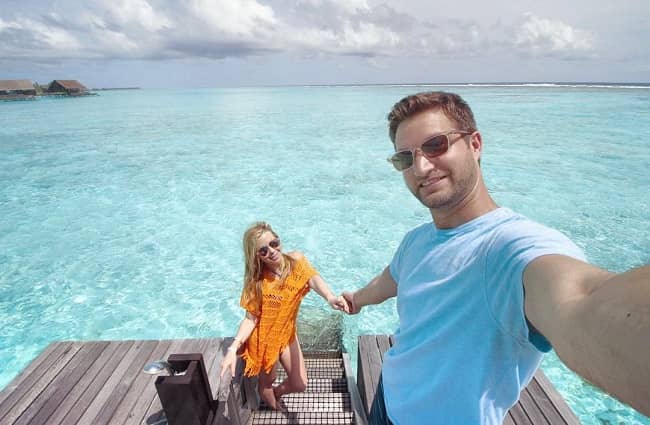 Todd Kapostasy and his wife posing for a photo during their stay in Maldives source: Martha Stewart

Todd Kapostasy became more popular when he got married to Tara Lipinski, an American ice skater.

They first met at the 2015 Sports Emmys award ceremony where Tara handed Todd his award. They exchanged contact that night after the event and their love story began. On 24th June 2017, they got married at Middleton Place, in Charleston, South Carolina. 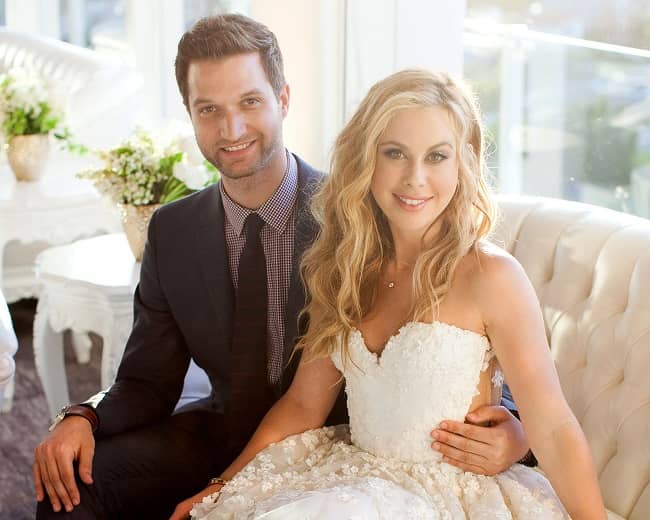 Todd Kapostasy and his wife Tara Lipinski posing for a photo during their wedding source: Pinterest

Talking about body measurements, Todd Kapostasy is 6 feet tall or 183 cm tall. Todd has an average body with brown hair and eyes.

Similarly, Todd is very active on social media platforms like Facebook, Instagram, and Twitter. Moreover, he constantly shares pictures from his personal life on these social media platforms and mostly uses them for fun and private photos. Kapostasy also shares clips and trailers related to his work in his Vimeo profile.