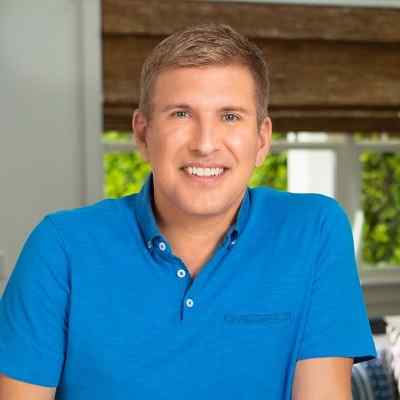 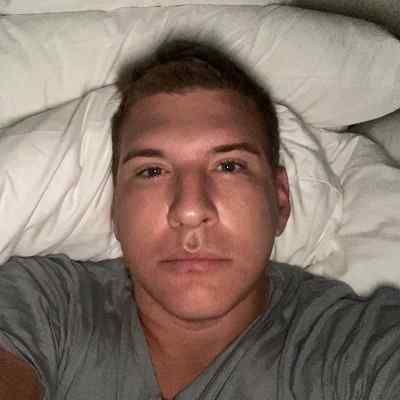 Todd Chrisley is an American Reality Star. Todd Chrisley is a patriarch of the Chrisley family. He stars on the USA Network reality series “Chrisley Knows Best”. He is also a businessperson, entrepreneur, and film producer as well.

Todd Chrisley was born on April 6, 1969. And, his birthplace is in Georgia, USA, but grew up in Westminster, South Carolina, USA. He is 52 years old and is under the astrological sign, Aries. He holds American nationality.

His mother’s name is Faye Chrisley and his father’s name is Gene Raymond Chrisley. And he has two siblings and their names are Randy Chrisley and Derrick Chrisley. It is also known that his family lived a humble life. He is a germophobe and tries to avoid and stay away from things like dirt and animals. Likewise, Todd’s mother is a seventy-three old lady who portrays Nanny in an American reality television show “Chrisley Knows Best”. She is an exceedingly interesting character in the series. Despite her old age, she makes the most of her existence through her character in an energetic style. Moreover, Chrisley’s father has passed away and is no longer together with them.

Regarding Todd’s educational background and qualification, he didn’t graduate from college. However, with his high school education, he was able to amass a huge fortune from his real estate company. And, despite not going to college himself, Chrisley highly regards education and has made sure his children do too.

Todd Chrisley has appeared in several TV series like “Steve Harvey” and “The Domenick Nati Show”. But, he became a star only after he launched his own show “Chrisley Knows Best” in the year 2014. This show centers on his life as a real estate mogul and as a family man as well. And, the reviews of the show have mostly been mixed. Likewise, Tom Gliatto of the weekly magazine “People” gave the show a rating of 75% and a positive review. He stated that it is the best family reality series since “Honey Boo Boo” and “The Osbournes”. Meanwhile, Hilary Busis from the American magazine “Entertainment Weekly” gave their show a mixed kind of review. He even criticized the canned lines and sub-sitcom storylines. However, she did praise the Chrisley crew for being hilarious.

Todd Chrisley is a producer as well as an actor. He is popular for Sharknado 4: The 4th Awakens, Growing Up Chrisley, and Chrisley Knows Best. These were released in the years 2016, 2019, and 2014 respectively.

The series, “Chrisley Knows Best” was pitched to ten networks and nine of which put in offers for it. Likewise, the series producers have access to Todd Chrisleys’ schedule and decide which events to film. Chrisley’s family stated that being on television made them think twice before doing things, both on as well as off-camera. Eventually, they did the show and their show was able to gain a lot of views and ratings in a short period of time. 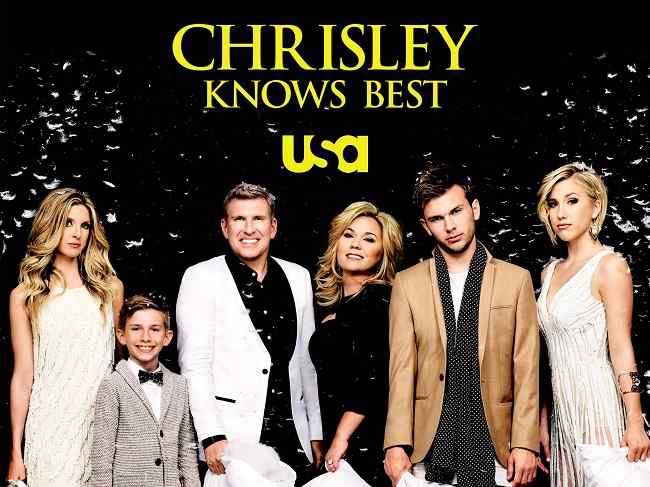 Todd Chrisley was filed for bankruptcy protection in the year 2012. And, after three years, he stated that his case had been discharged. Likewise, in the year 2019, Todd and his present wife, Julie Chrisley were indicted on multiple counts of conspiracy to commit bank fraud, wire fraud conspiracy, wire fraud, conspiracy to defraud the United States, and tax evasion. They did turn themselves in on August 14 and were later released on a $100K bond. However, despite the charges, the series was renewed for more seasons.

Furthermore, Todd also became the subject of controversy when his first wife Theresa claimed that he had physically and mentally abused her. But, he denied all the allegations.

Todd Chrisley first married Theresa Terry. However, not much is available about their relationship. But the couple eventually divorced in the year 1996. They have two children together and their names are Kyle Chrisley and Lindsie Chrisley. Todd Chrisley then married his second wife, Julie Chrisley on May 25, 1996. Julie also became famous through her appearance in the show “Chrisley Knows Best”. Todd and Julie have three children together and their names are Chase Chrisley, Savannah Chrisley, and Grayson Chrisley. 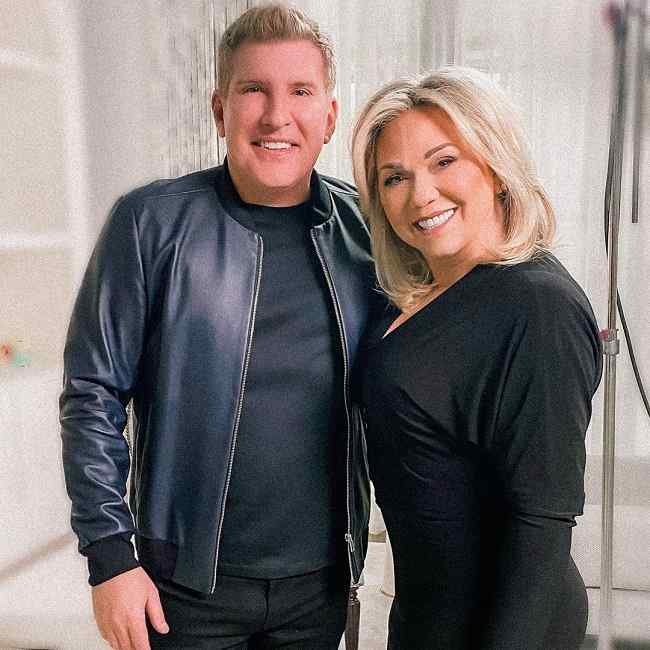 Todd Chrisley has a height of 5 feet 10 inches and his weight is 78 Kg. Likewise, his other body measurements such as his chest size, waist size, and bicep size, are 38-32-16 inches respectively. Moreover, Todd has blonde hair and blue eyes. 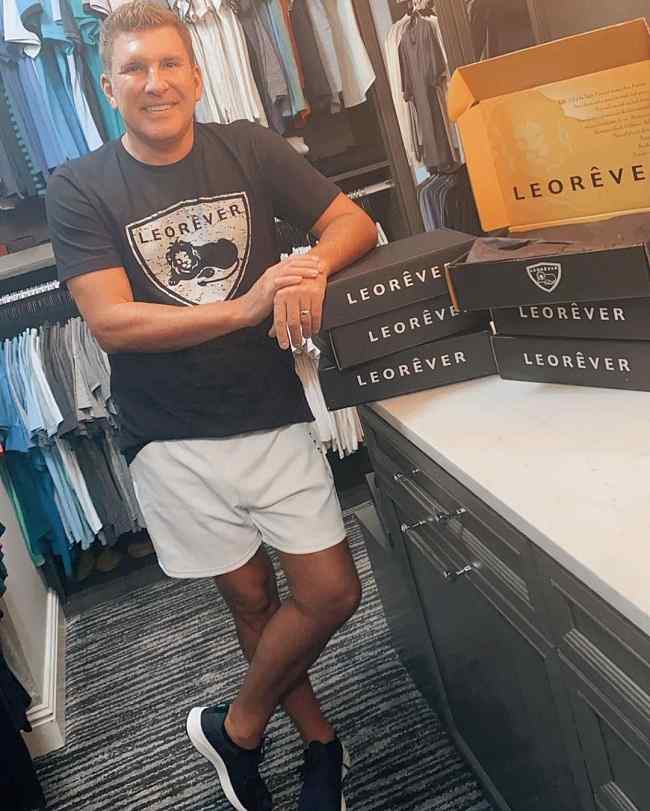 According to wealthygenius, Todd Chrisley has a $5 million net worth and his main income source is his career as a reality star. He also does have other income sources.