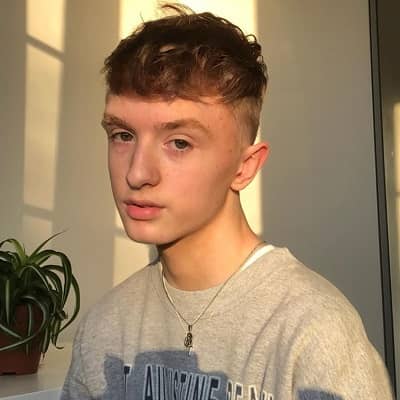 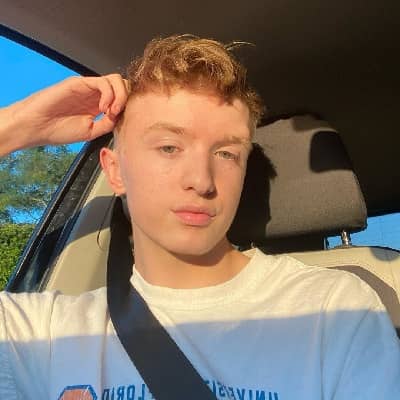 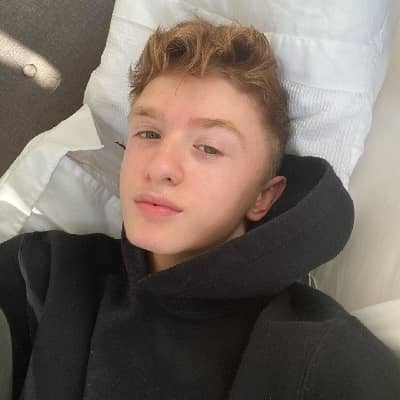 Toby Randall is a British singer and YouTuber. Toby Randall is a teen prodigy who took the internet by storm by posting covers of top artists’ songs on both YouTube and Vine. Moreover, he is presently signed to Jay-Z’s record label Roc Nation.

Toby Randall was born on August 6, 2001. He is from Northampton, England. He holds a British nationality but his ethnicity is unknown. Also, he is 21 years old and his astrological sign is Leo. He has an older brother named Luke and a younger brother named William. They have been featured in his videos. His father’s name is Barrie Randall. There is no information about his educational qualifications. 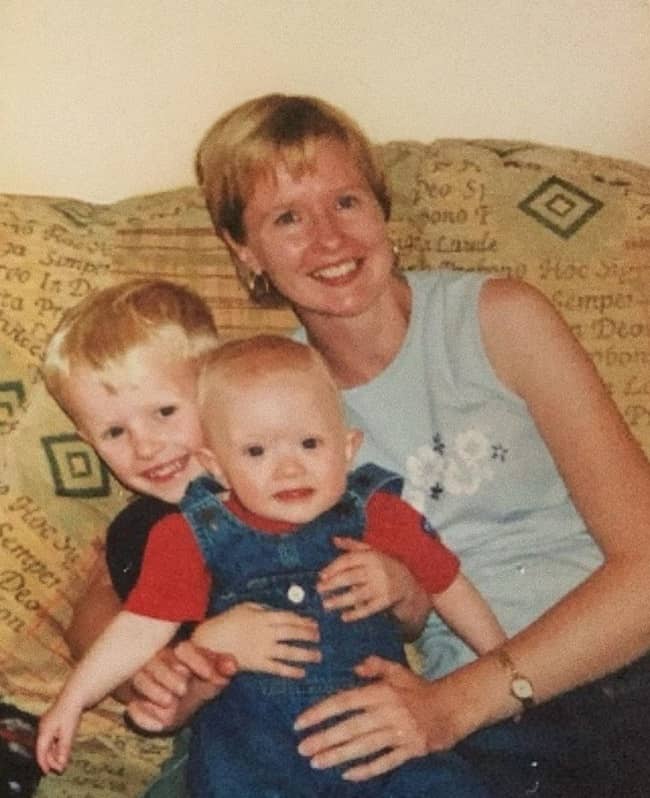 Toby was interested in music since he was a child. He has always harbored aspirations of becoming a musician one day. In 2013, he started covering popular songs in his bedroom. Later, he set up his Vine account and began posting the covers there. He became so popular on the platform that he had garnered over a million followers within a year. At the height of Vine’s popularity, he had 1.4 million followers.

Before early 2017, when Vine closed down for good, he had been posting his music videos both on the app and on YouTube. After it shut down, YouTube became the only platform where he could post his videos. While he does have accounts on Facebook, Twitter, and Instagram, they are used for either announcements or for posting photographs.

He created his YouTube account on October 12, 2013, and the first video was uploaded two months later, in December. The video titled ‘Favourite Vines That I Have Made – Toby Randall’, was posted when he had already become an established Vine star. In time, his channel grew exponentially, especially after Vine shut down. In 2014, he got the chance to perform at DigiFest UK. 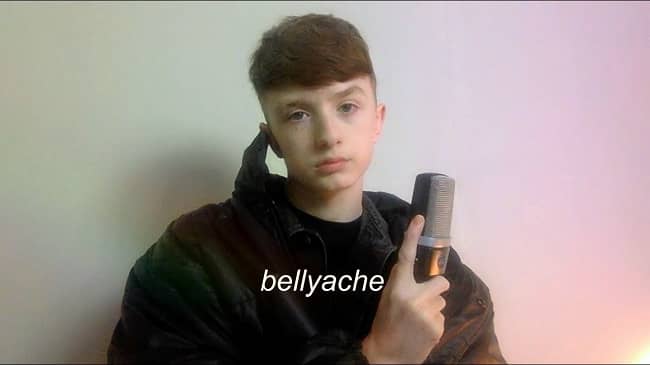 Furthermore, it was around 2014 when he was contacted by Roc Nation for the first time. A few months later, in September, he traveled to London to meet the executives from the label and was told that they would love to work with him. It shocked him as he did not think that anything serious would come out of it. In 2017, he finally signed a contract with Roc Nation.

He released one original single called ‘Misfits’ in 2016. Since the signing of the contract, ‘Landslide’ was supposed to be his first single with Roc Nation. However, he received the news that the project was not going forward. He was depressed about it until he was told that they would be recording the song and DJ Khaled would be involved with the project.

‘Landslide’ was released in 2017 with positive reviews. In August 2017, he put out his debut extended play, ‘One’. Besides ‘Landslide’, it has two more songs, ‘Hold Me Down’ and ‘House Party. He was set to release his next project in 2019. The recording began in October.

This young and talented personality has not dated anyone publicly. Moreover, he has kept his personal life away from the public eye. However, he might have dated someone earlier, but, he has not spoken about it. He has enough time to find true love and be committed. As of now, he is focusing on his singing and social media career. This amazing personality has kept his profile clean and clear.

Toby has a dashing and attractive personality. He is 4 feet 10 inches tall and weighs around 45 kgs. His body measurements are not available. However, he has a lean body type and a healthy and fit body status. Moreover, he has a pair of beautiful hazel eyes and lights brown hair color. 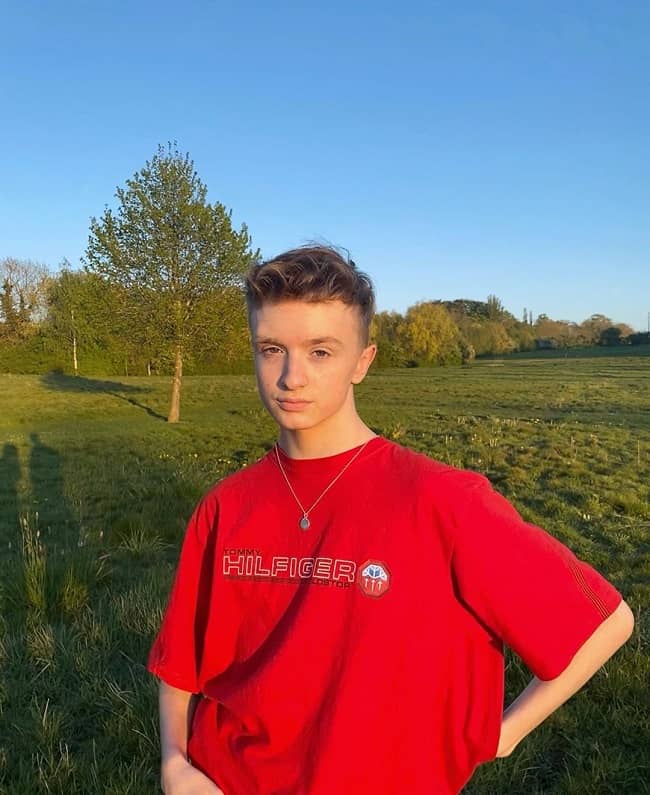 Toby is quite famous on social media sites. His Instagram account ‘@tobyrandall’ has earned over 163K followers. His self-titled YouTube channel has gained over 1.27 million followers. Similarly, he has gathered more than 80.4K followers on his ‘@randall_toby’ Twitter account. His official Facebook page has amassed over 106K followers. Moreover, he is active on Snapchat under the username ‘@tobyrandall1010’.

This rising star surely earns a good amount of money. His singing, as well as his social media career, might make a good amount for him. Therefore, he has an estimated net worth of around $1 million – $5 million.