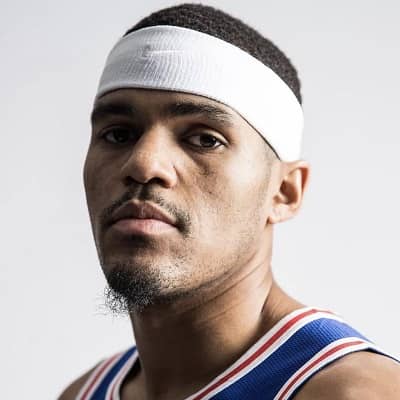 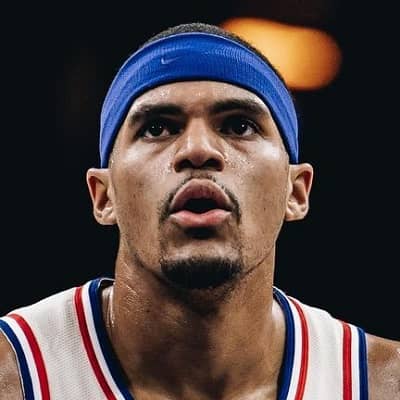 Tobias Harris is a famous basketball player and NBA athlete from New York, the United States of America. He is playing for the Philadelphia 76ers in NBA.

Tobias Harris was born in Islip, New York, the United States of America on July 15, 1992. Tobias’s zodiac sign is Cancer and he is currently 28 years old. Tobias has an American nationality and belongs to the African-American ethnicity. His father’s name is Torrel Harris and his mother’s name is Lisa Harris. Tobias also has three brothers named “Tyler”, “T.J”, and “Terry”. Besides that, Tobias has two sisters named “Tori” and “Tesia”. His real birth name is Tobias John Harris. 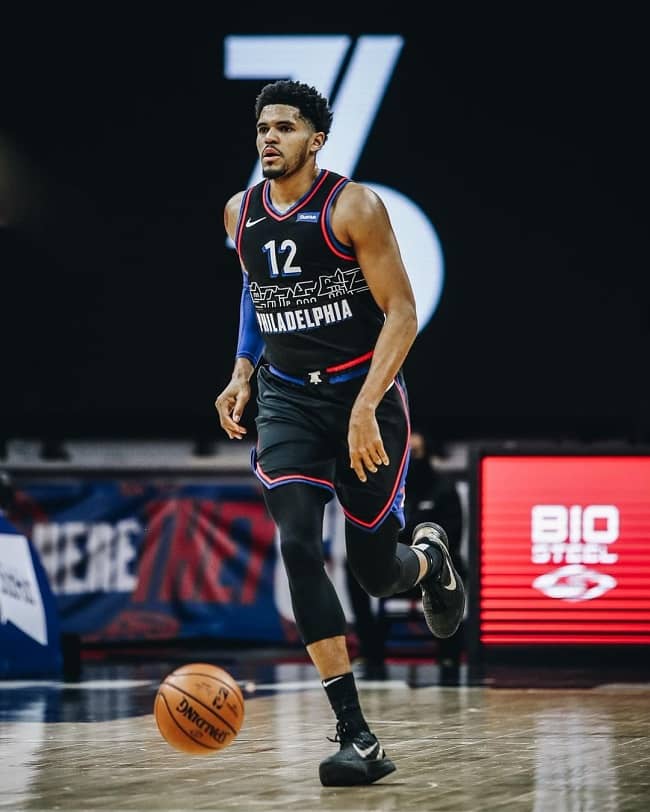 Tobias began his career as a freshman for coach Bruce Pearl’s Tennessee Volunteers in 2010–11. In Pearl’s offense, he used to play the point forward position, which was a cross between a forward and a point guard. He played wearing jersey number 12 as a tribute to his close friend Morgan Childs. Moreover, Morgan died at the age of 17 from leukemia. Tobias started playing basketball in 2011 in NBA and also active currently. In the 2011 NBA draft, Charlotte Bobcats selected Tobias to play professionally in their club.

However, Tobias was immediately traded to the Milwaukee Bucks on the same draft night. Tobias signed a rookie contract with the Bucks on December 10, 2011. He made his debut in a match against Los Angeles Clippers on January 7, 2012. Bucks extended his contract for the 2013-14 season on October 24, 2012. However, Tobias was traded to Orlando Magic on February 21, 2013. Magic then extended Tobias’s contract for the 2014-15 season on October 26, 2013. Tobias recorded 28 points and career-high 20 rebounds in a win over the Los Angeles Lakers on January 24, 2014.

Tobias scored 27 points, nine rebounds, and nine assists in a 103–95 win over the Spurs on January 20, which was his last game for the Clippers. Moreover, Tobias was traded to the Philadelphia 76ers on February 6, 2019. He recorded 4 points and eight rebounds in a 117–110 win over the Denver Nuggets on his debut match for Philadelphia.

As a professional NBA basketball player, Tobias has garnered a huge amount of money. The main sources of his income are his career as a player and brand endorsements. Tobias does endorsements for brands like Nike, OVADIA & SONS, Off-White, Damari Savile, and many more. The estimated net worth of Tobias is around $45 million US dollars. 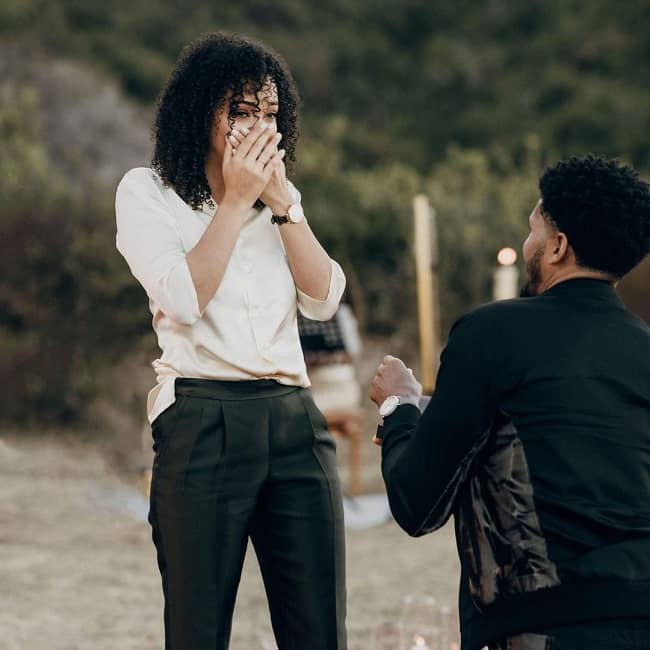 Talking about Tobias’s rumors and controversy, he’s not a part of them until now. Besides that, Tobias is focusing on his personal and professional life. Moreover, Tobias likes to keep a distance from the rumors and the controversy. 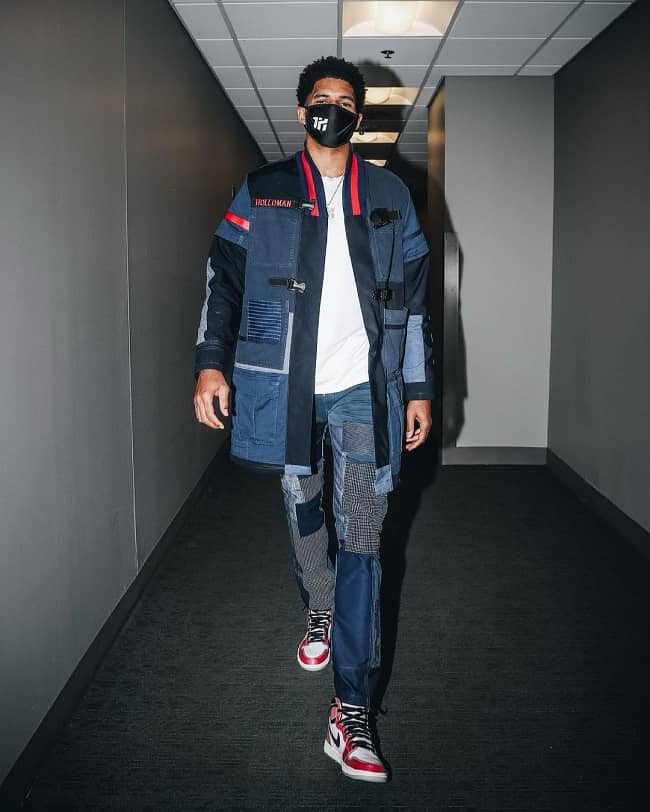