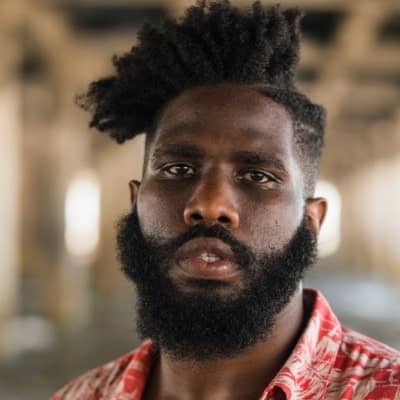 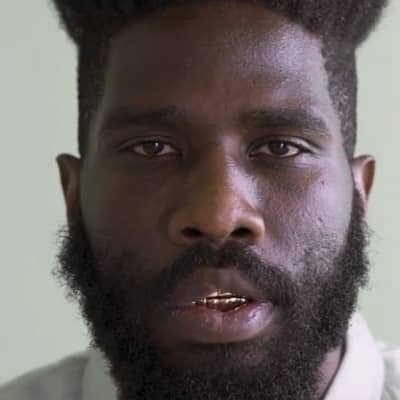 Talking about his family details, Tobe was born to his father Cyril Nwigwe, and his mother Victoria Nwigwe. Furthermore, he also has two siblings; a sister named Nell Nwigwe and a brother named Joel Nwigwe.

Tobe and his brother were interested in football since their childhood. According to the sources, his parents wanted him to be a pilot, doctor, or something like that, but Tobe was focused on football.

After his schooling in Alief Elsik High School, he followed his elder brother and joined the University of North Texas. He started playing for the team Mean Greens with his brother. Tobe was also an NFL prospect. Tobe played as a linebacker throughout his career. Unfortunately, he had a career-ending injury in 2009 and had to leave football.

Tobe has published an original and has been posting videos every Sunday since August 2016. He gained huge popularity from his posts on Instagram and YouTube.

Tobe collaborated with his wife Fat, and his sister Nell (The Originals) to work in his non-profit TeamGINI. In 2019, Tobe and The Originals played on NPR’s Tiny Desk Concert series.

Tobe is liked and followed by huge fans including Michelle Obama, who put his song “I’m Dope” on her workout playlist. He also went viral on social media after he released his song “I Need You Too”. Tobe gave his performance at the 2020BET Hip Hop Awards with his songs “Try Jesus” and “Eat”.

Some of his popular albums are “Tobe From The Sweat”, “Three Originals”, and “More Originals”. Whereas his popular songs include “What it’s for”, “Murder”, “Against the Grain”, “Nobody”, and many more. His pandemic project got released in 2020. 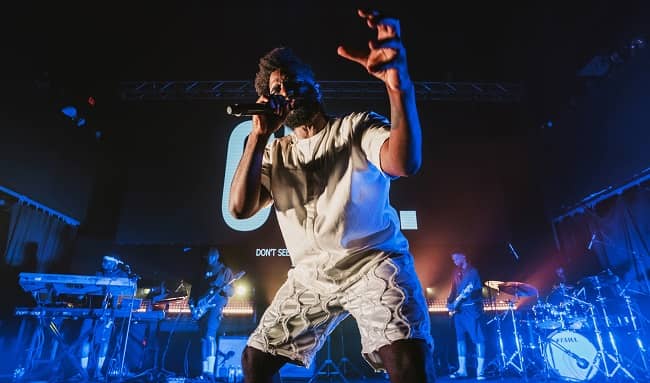 The talented rapper has earned a decent amount of money. According to online sources, he has an estimated net worth of $1 million US dollars. His main source of income is his musical career. He is enjoying his self-earned wealth.

To date, Tobe hasn’t won any awards but has performed on several award shows. Considering his talent and hard work, it is sure that he will win some awards soon.

Tobe is married to his girlfriend Ivory Rogers. Ivory Rogers also known as Fat Nwigwe is also a popular internet celebrity. The couple got married on December 16, 2017. Fat has appeared in many videos of Tobe. The duo shares two daughters together; Ivory Nwigwe (born in 2019), and Sage Isioma Nwigwe (born in April 2020). The family is living a happy life. 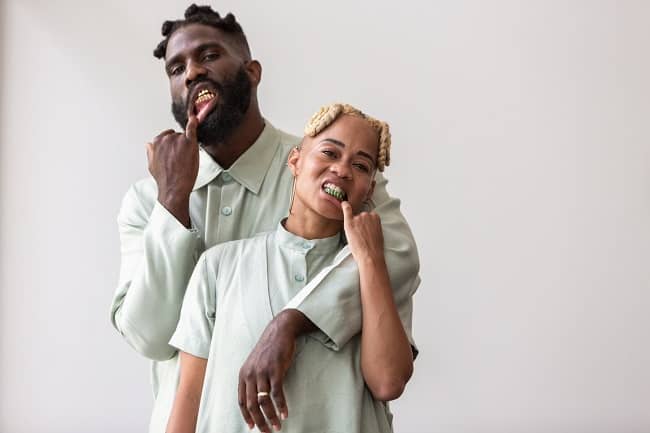 Tobe Nwigwe is a tall and fit guy. He stands 6 feet 2 inches (1.87m) tall and weighs around 82 kg (180 lbs.). Likewise, his shoe size is 10 inches (UK). However, his actual body measurements are not available. Moreover, he has both black hair and eyes. 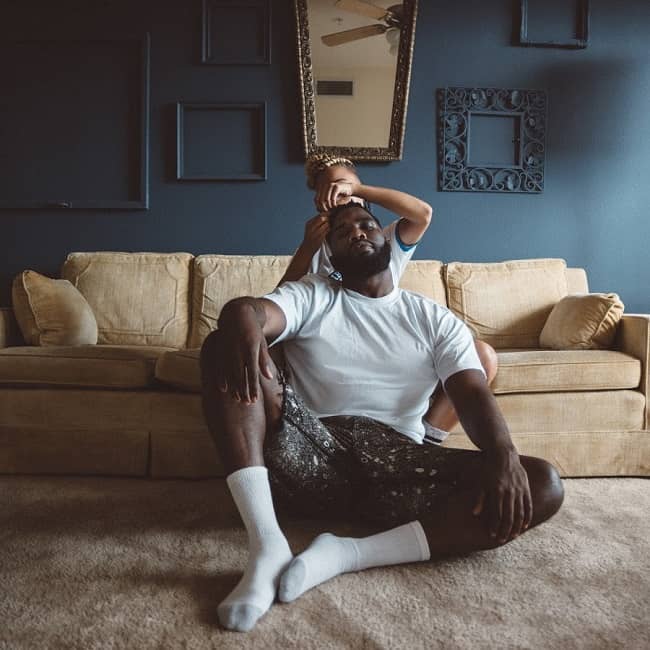 In addition, Tobe also owns a YouTube channel under his name with huge 356k subscribers. Tobe uploads his music and rap videos on Youtube. He officially joined YouTube on October 11, 2013, and has already gained over 59 million views on his channel to date.