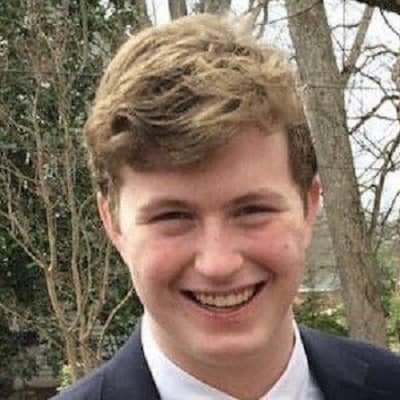 Toastednoodles ‘s real name is  Harrison. He was born on November 4, 2002. He is 19 years old and was born in Alabama, The United States of America. Likewise, he is an American by nationality while his ethnicity is not recorded. Born in early November, he was born with the sun sign of Scorpio. He is quite secretive about his personal life. He has not revealed who he was born to and what his parents do for a living. Similarly, he also has not disclosed how many siblings he has.

Regarding his educational background, he is a high school student. He has shared a few pictures with his classmates on Twitter whom he often misses. He might be enrolled in one of the best institutions in Alabama. 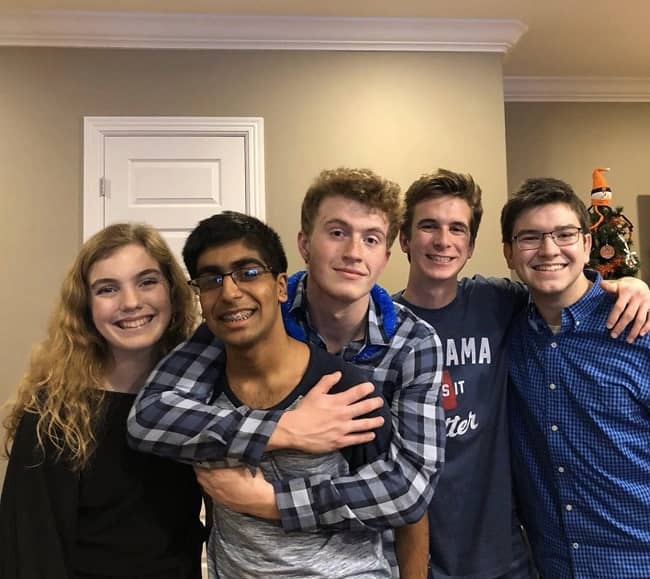 Unfolding more about his YouTube channel,” The Unsub Glitch” is the first-ever video. It was uploaded on Feb 1[0, 2017. The video has amassed pretty well viewers counting more than 208K until now. It took him three years to start his journey after creating the channel. Similarly,” Welcome to ToastedNoodle!”, and “Asking People Out” are other videos uploaded in the year 2017.

Furthermore, “Middle School” where he talks about high school has 524K views making it the most popular video until now. Similarly, the other popular videos are “The Boys and Girls War”, “Phys Ed”, and “Friends & Minecraft”. 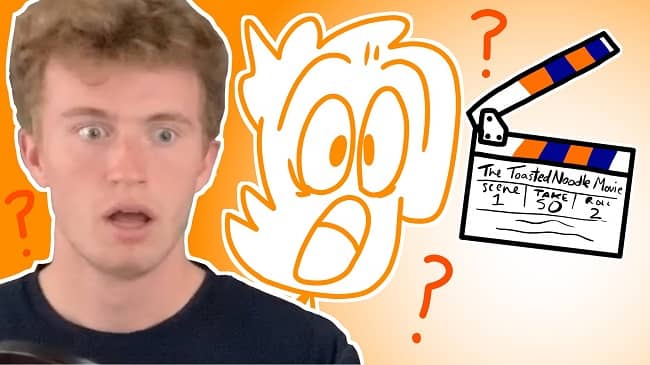 ToastedVlogs is another channel of Harrison. He started this channel on March 29, 2020. It has already crossed 2.17K subscribers. He started this channel amid lockdown.” A DAY IN ROCKET CITY. – #1” is the first video with 3K views. The other two videos available on his channel are “THE SURPRISE FUNERAL. – #2” and “I HAVE COVID-19. – #3”. His well-wishers and admirers have wished him a speedy recovery in the comments.

ToastedStuff is another YouTube channel that is famous for reactions, animations, and ToastedNoodle movies. This side channel of Harrison was started on Mar 4, 2017, and has 64k views now.” Square Man’s Square” is the first video uploaded on April 12, 2018. “THG – Episode One – Where’s Grayson?”, “The ToastedNoodle Movie: Growing Up – Teaser 1”, and “Retold – Teaser” are some of the videos we can watch on his channel.

ToastedNoodle has its merchandise named, ‘The ToastedNoodle Merch Store!’.The products available on his online store are tote bags, socks, T-shirts, hoodies, and leggings. The products with his animated character printed costs more than $20. His products are not vibrant. Other products that are available under $20 are mugs and phone cases.

Toastednoodles ’s main source of income is  YouTube. He has several YouTube channels. However, his income source from each YouTube channel is not available separately. Through his hard work and determination, he has accumulated a handsome amount of money. As of now, he has a net worth that ranges from $1M-$5M.

Toastednoodle’s sexual orientation is straight. However, the singles as of now. Harrison does not have any controversies regarding his love life. He seems to be more focused on his career. Furthermore, there are no records of his past relationships. Either he has been single till now or he is very good at keeping his life far away from the publicity stunt.

Toastednoodles’ exact body measurements are not available. Looking at the few pictures available, he has light brown eyes and blonde hair. Furthermore, he has a fair complexion. He is an American so he might be quite tall.